Titchfield Medieval Abbey and private residence, has a chequered history, witness to visits from many of England’s monarchs and most influential people.

The existence of a Medieval Abbey at Titchfield, probably owes as much to its proximity to the sea as anything else. Titchfield village lies at the mouth of the River Meon, which empties out into the waters of the Solent. We know that at the time of Domesday, Titchfield had both a market and, unusually, a toll. The toll suggests that goods were being brought ashore at the Meon estuary and then transported inland. The area was probably made wealthy through trade. 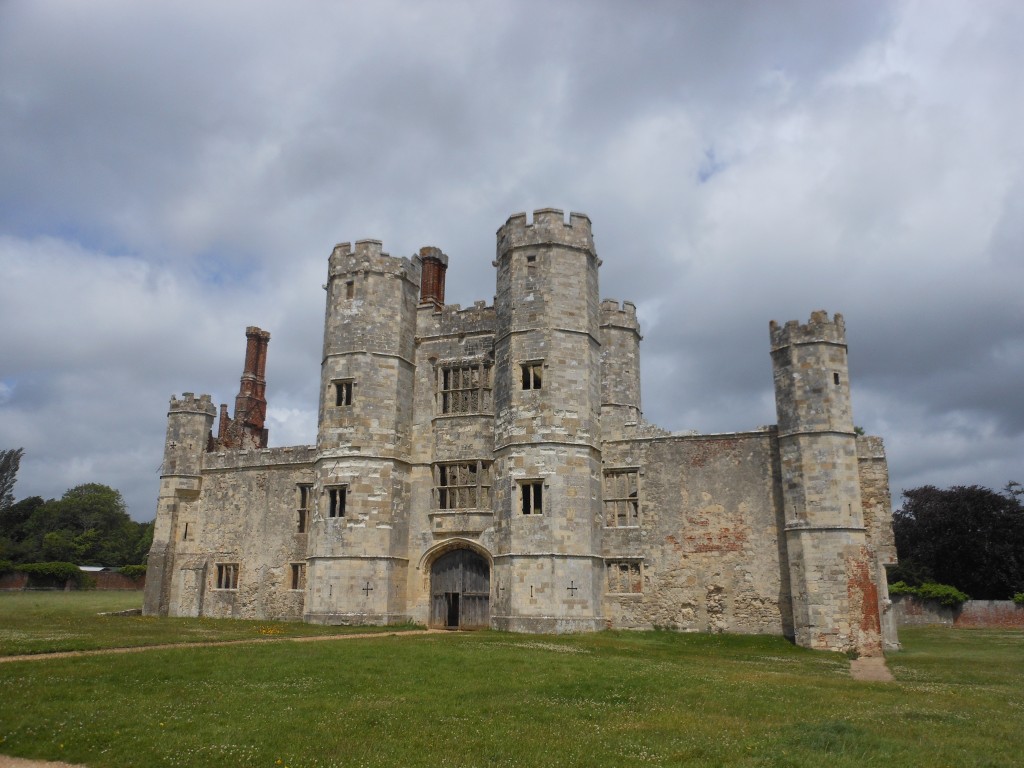 How long this trading pattern had been established is open to debate but Titchfield was chosen St Wilfrid and his monks and followers, who, it is thought, established a church, where the present ancient church of St Peter’s still stands. He then continued his missionary up the Meon Valley, taking the Christian message to the pagan Meonwara tribes.

The area continued as a place of special religious significance with the founding of the  Medieval abbey of St Mary and St John the Evangelist in 1232 by Peter des Roches, Bishop of Winchester. It was a Premonstratensian order whose monks were also known as White Canons, as distinct from the Augustinian Black Canons

The abbey was very wealthy and owned many thousands of acres of land, it had its own farm buildings and a series of fishponds, which can still be seen alongside the abbey. Again the proximity of Titchfield to the southern coastline meant it was a convenient place for important people to convene and supply before crossing the waters to Europe. Henry V stayed there before going on campaign to France.

The Royal households and Titchfield Abbey

In 1445, King Henry VI was married there to Margaret of Anjou, with the building of the Anjou Bridge to carry the bridal party over a stream. In 1538, as a result of the Dissolution of the Monasteries, the estate passed in 1537 to Thomas Wriothesley, first Earl of Southampton. He decided to redevelop the buildings and by 1542 he had converted the monastic buildings into the residence known as Place House. He had added a big gatehouse, turrets were built and the cloisters became the courtyard of the mansion. Thomas Wriothesley had immense influence and the house received its fair share of royal and important guests. Wriothesley was a patron of William Shakespeare and it is believed that some of the great bards plays were first performed at Place House. Later Royal guests  included Edward VI, Elizabeth I and Charles I with his queen, Henrietta Maria. Place House survived until 1781, when most of the building was demolished. A ruin such as the former Medieval Abbey at Titchfield belies its historical importance. History in Hampshire doesn’t get much better than this. Titchfield Abbey is now an English Heritage site.