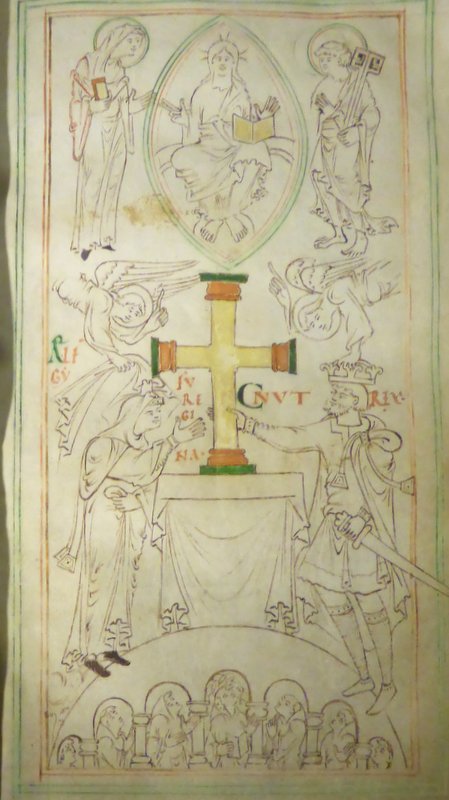 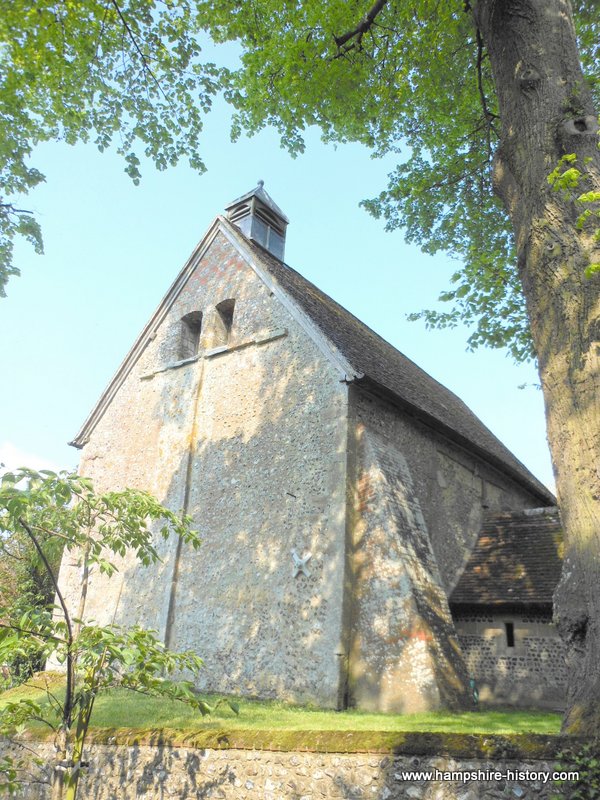 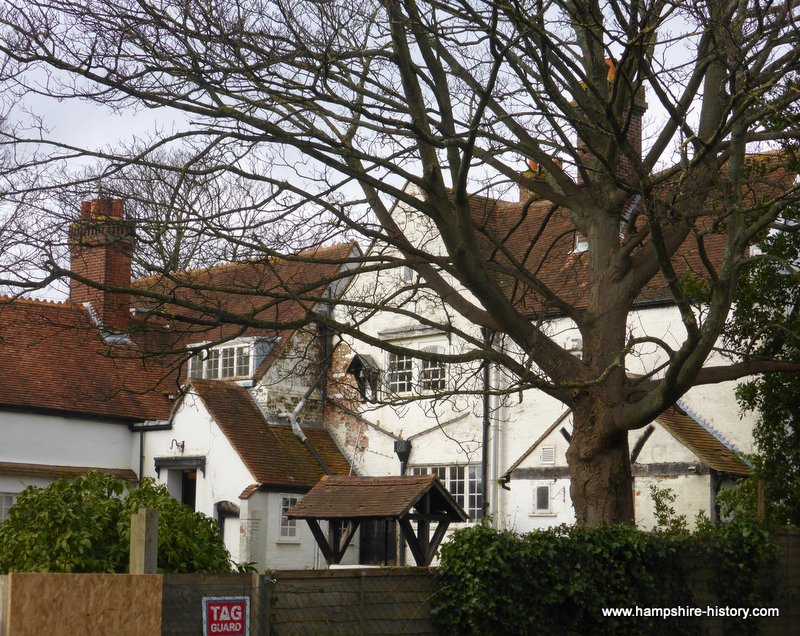 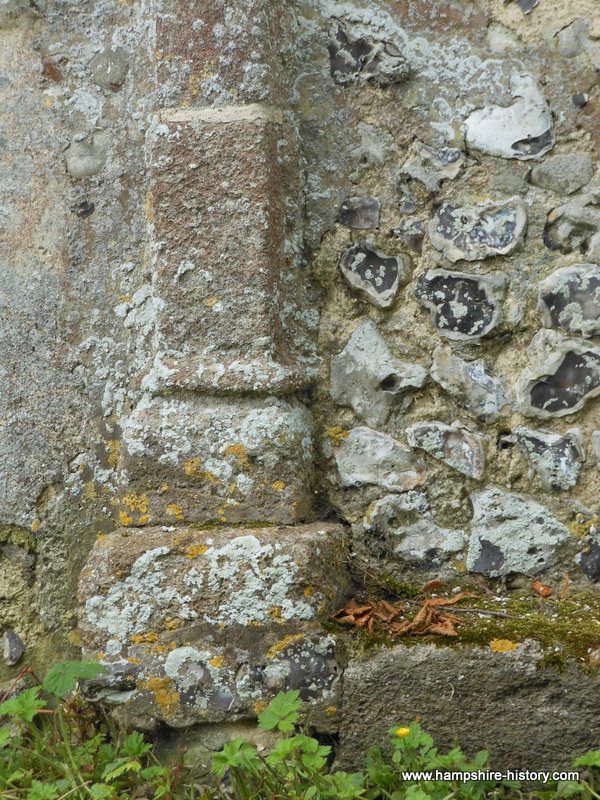 A possible link between Corhampton church and King Cnut The Anglo Saxon church is awash with historical gems and it’s interesting to consider some of the connections made between its architecture and artefacts and other events that occurred in its long history. Go to the northern side of the church and look at the blocked… 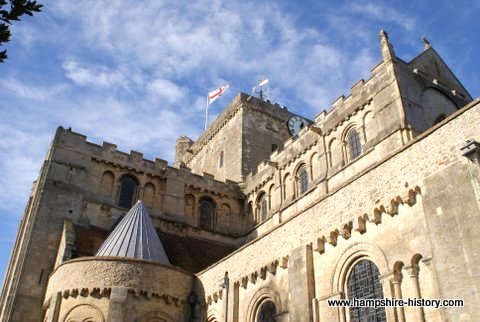 Romsey Abbey is an imposing Romanesque church and once one of the most important ecclesiastical sites in England. It’s Abbesses came from royal and high status families and before the black death amassed great wealth. 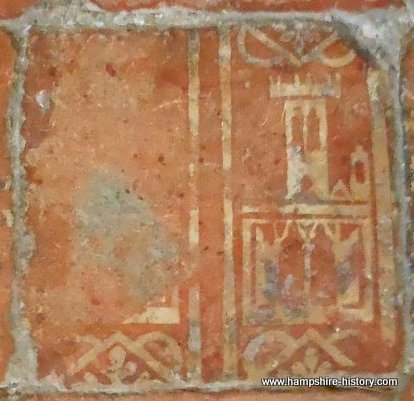 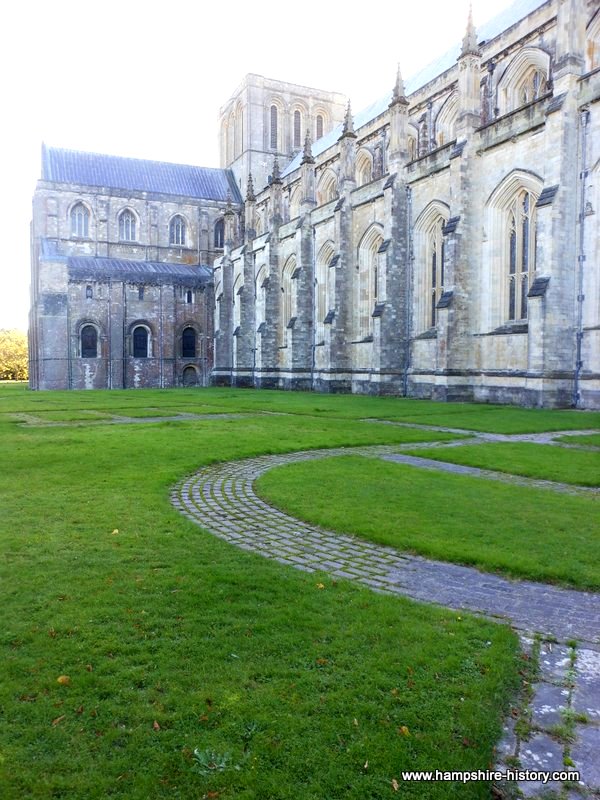 The Old Minster Winchester was one of the most important religious houses and places of pilgrimage in the late Anglo Saxon period. It was the initial resting place of King Alfred the Great and the place where King Canute and Edward the Confessor were crowned. 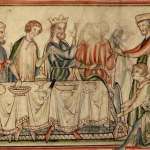 Earl Godwine of Wessex was one of the most powerful men in England before the Norman Conquest, the father of 5 Earls, father to the Queen of England and father-in-law to the King. Father to King Harold II. Quite an achievement for a man who died before he was sixty years old