The Southampton Plot was a conspiracy against King Henry V, concocted elsewhere in England but whose final blows were to be dealt in the city of Southampton

Southampton in 1415 was for a city preparing for war.

The Hundred Years War had reached a stalemate and weary of battle, England was moving towards some sort of peace with France. The accession of the martial King Henry V soon squashed that thought and he demanded that the French recognize him as heir to the French throne. Negotiations faltered and Henry prepared to once more take the fight to France.

So it was that the city of Southampton and surrounding villages and meadows were filled with soldiers, waiting to embark on the hundreds of ships in the port of Southampton. The army that would leave for Agincourt.

In the hot summer of 1415, the streets were full of troops as King Henry V made the final preparations for the assault on France that would culminate in his famous triumph at the Battle of Agincourt. Southampton bristled with important and influential men. The King’s imminent departure for France raised, as always in England, fears of revolt and succession and anyone of any note or influence wanted to be present to hear and add to whatever discussions were taking place around the King. 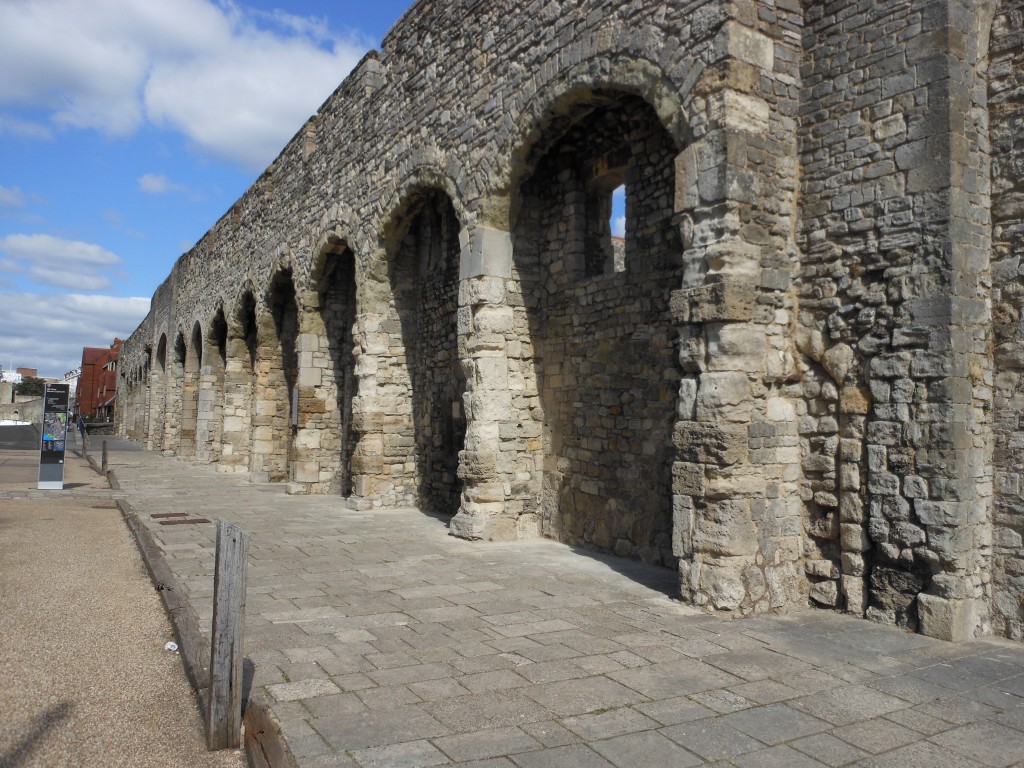 There were those afoot however, who wanted to install a rival claimant on the throne, Sir Edmund Mortimer, the Earl of March

With his Kingdom secure in the north and with troops stationed along the Scottish borders, King Henry V was able to focus his attention on the preparations for his assault on France. With just days to go before his departure, a distant cousin, Sir Edmund Mortimer, the Earl of March, revealed a secret conspiracy to the King.  He told Henry the details of a plot that was being hatched, that would have declared Henry a usurper and made himself, the Earl of March, King instead.

Those conspiring against the King were Richard Earl of Cambridge, (the plot is sometimes referred to as the Cambridge Plot), Henry Lord Scrope of Masham and Sir Thomas Grey of Heton.

The chief conspirator, who had the most to gain, appears to have been the Earl of Cambridge. His mother had an affair with the half brother of King Richard II, a man called Thomas (John) Holland and it is possible that the conspiring Richard was his son. Cambridge had no lands of his own but seven years prior to the plot, Richard married Lady Anne Mortimer and they had a son who grew up to become Richard Duke of York, the father of King Richard III and King Edward IV.

In 1414 Parliament made him Richard Earl of Cambridge but no lands were bestowed upon him and he was in financial difficulty. He struggled to raise the men and equipment needed to accompany King Henry V to France and fueled maybe by jealousy and resentment conspired with Scrope, Henry’s trusted advisor and Lord Treasurer and Sir Thomas Grey, a commoner, to unseat Henry and put his late wife’s brother Edmund Mortimer on the throne.

The whole conspiracy was doomed to failure when Mortimer revealed to the King the Southampton plot, claiming no prior knowledge of it, which saved his head. 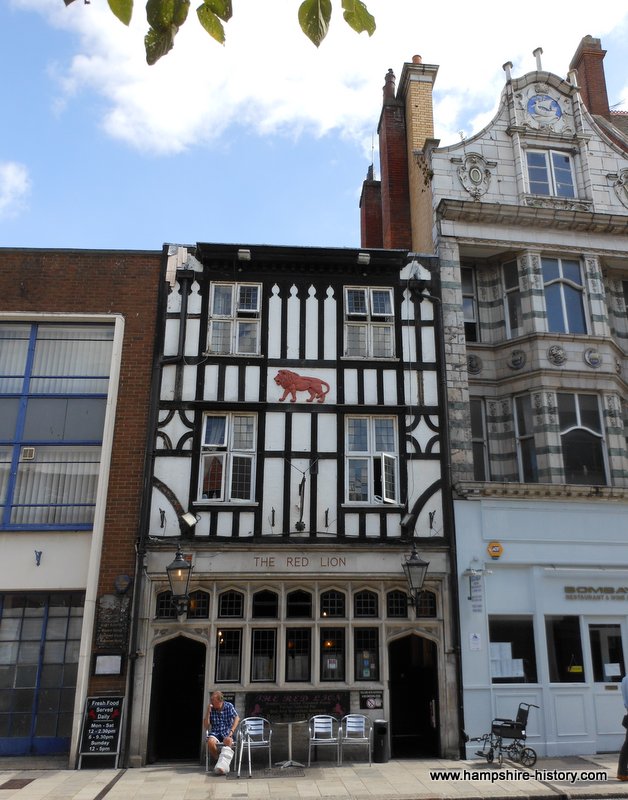 The date was the 31st July 1415 and King Henry lost no time in putting in place a commission which heard the case at the Red Lion Inn in Southampton. The commission condemned the conspirators to death. Despite pleas for clemency, Cambridge along with Scrope, was executed at just outside Bargate on Southampton Green,on 5th August 1415. Grey was killed on the 3rd August. 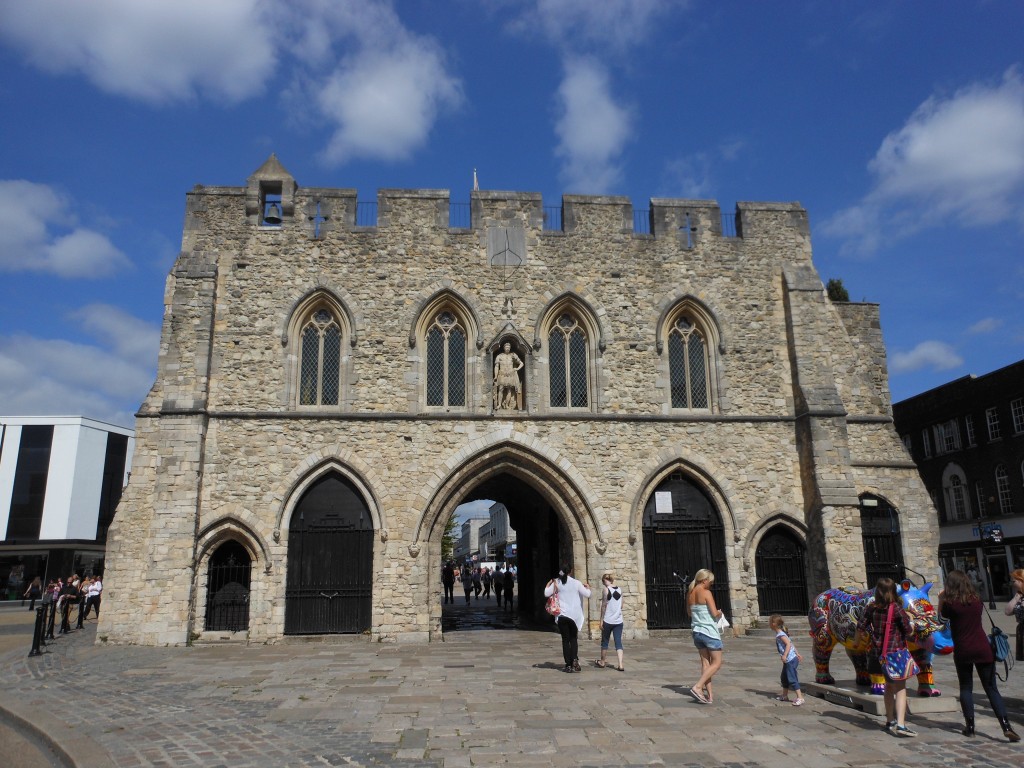 Bargate site of the execution

The plot was convoluted, the three men were connected by various blood lines but there is no doubt that the principal player was the Earl of Cambridge. Suggestions that it was a political plot got up by the French seems unlikely, although William Shakespeare fancied it must be plausible since his play Henry V revolves around such a fact (another intriguing connection between the bard and Southampton).

The Southampton Plot was significant in that it reveals the immense undercurrents over King Henry V’s reign. It failed its objectives but ironically Richard Duke of York, the Earl of Cambridge’s son and his sons did depose the last Lancastrian monarch, son of King Henry V and took the throne.

On the 11th August 1415, the troops left Southampton, King Henry V sweeping through the West Gate to embark for France and his victory at the Battle of Agincourt.

Read why the French lost the Battle of Agincourt by clicking here. 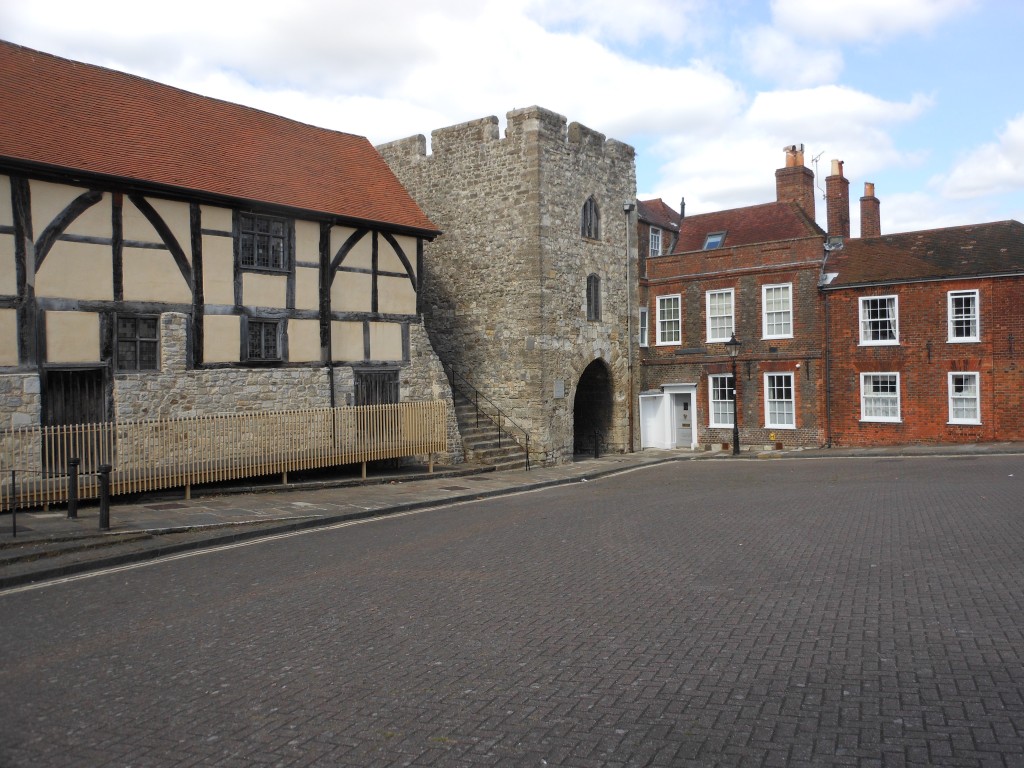