The Paulet family in Hampshire were an important family in the county from after the time of the Norman invasion.

The distinguished and aristocratic family of the Paulets appear to be a west country family, who derived their name from the village of Pawlett, near Bridgewater, in Somerset. The male line can be traced back 11 generations in the village to Hercules de Tournon of Picardy in Normandy whose son William de Tournon Paulet was the first to adopt the Paulet name sometime in the C12th.

The fortunes of the Paulet family in Hampshire, were established by the soldier Sir John Paulet of Picardy in Normandy who, in the C15th, married Constance, daughter of Hugh de Poynings and heiress of Thomas de Poynings, Baron St John of Basing who died in 1428. Through this marriage John Paulet inherited property at Basing as well as other properties across the county of Hampshire and elsewhere.

This was the marriage that tied together several great families in Hampshire. The mother of Thomas, Baron St John of Basing, was Isabel St John, descendant of the very ancient family of de Port. So the families of St John, Paulet and Poynings were joined and became a very powerful force both within the county and within England. 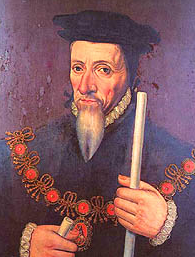 John Paulet had two sons, John Paulet and William Paulet. His son William Paulet, became a statesman and possibly the most important man in England, serving four monarchs of the Tudor dynasty. He was created Marquess of Winchester in 1551 and received extensive grants of monastic land in Hampshire. The seed of Paulet influence was spread far and wide in the county. In 1531 he built Basing House as a new palace for himself. His son, the 2nd Marquess, in turn received lands in Dorset, Devon, Wiltshire and Somerset received Dorset lands through his marriage to Elizabeth, daughter and co-heir of the second Baron Willoughby de Broke. Further Hampshire estates of Kingsclere, Nether Wallop, Frobury and Hackwood were purchased in the 16th century. Basing House was demolished in the Civil War, when the 5th Marquis of Winchester, another John Paulet, a staunch Royalist held out under a siege there until Cromwell’s forces finally took it.

The Paulet family lost their seat during the Civil War but John Paulet avoided execution and after the restoration of King Charles II to the throne their lands were restored to the family. Succesive generations of Paulets built and added to various properties in Hampshire. Two notable mansions were, Hackwood, once a lodge on the southern side of the Basing Estate and another mansion at the now deserted village of Abbotstone, close to Itchen Stoke.

The family have continued to serve both county and country over the centuries and memorials and references to them can be found in many churches and documents. 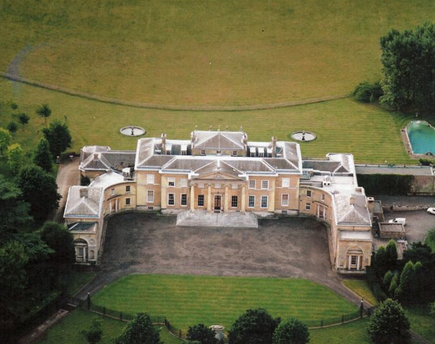 Hackwood House owned by the Paulets until the mid C19th

As we find the images we will add them to the post or if there get to be too many, click on the link to take you to another post. If you search the site for Paulet, you will be taken to all the posts that link to the name and talking about names, there are many variations of the Paulet name, Paulett, Paullet, Powlet, Pawlet, with double l’s and t’s in abundance. 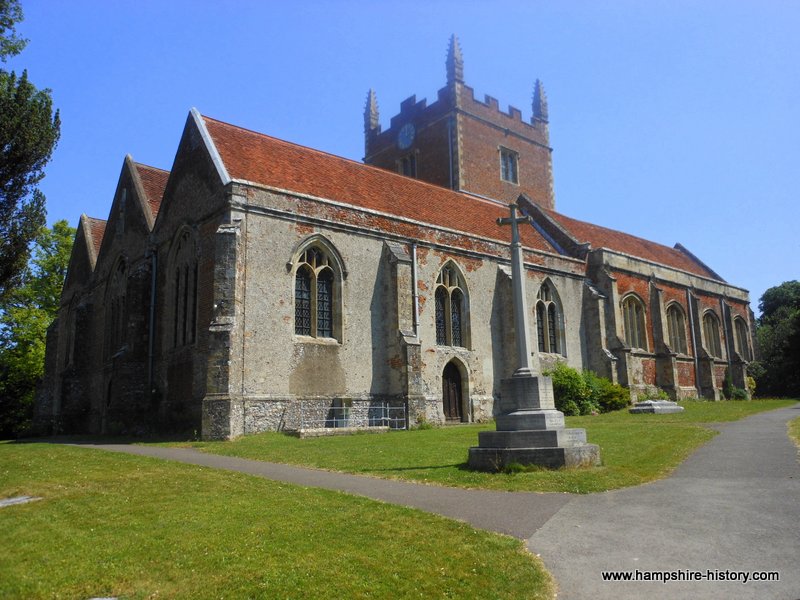 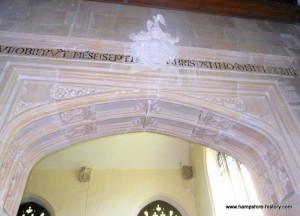 To praise Christ and Mary, his mother, by John Paulet, Knight this work was completed AD 1519 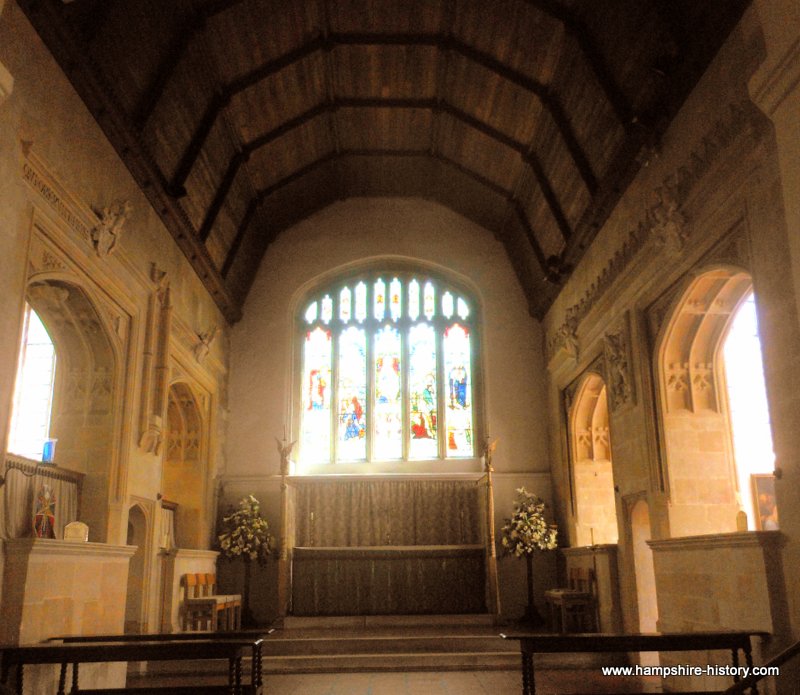