King John better known for Magna Carta involved himself in many of the affairs of England before he became King. His associations with people and places were many and varied.

In 1120, Petersfield was granted a charter by William, Earl of Gloucester on his death his widow Hawissa, confirmed it.The Gloucester’s were extremely close to the royal family  through marriage, William’s father Robert, was an illegitimate son of King Henry I. When the Countess Hawissa died, they left three daughters. 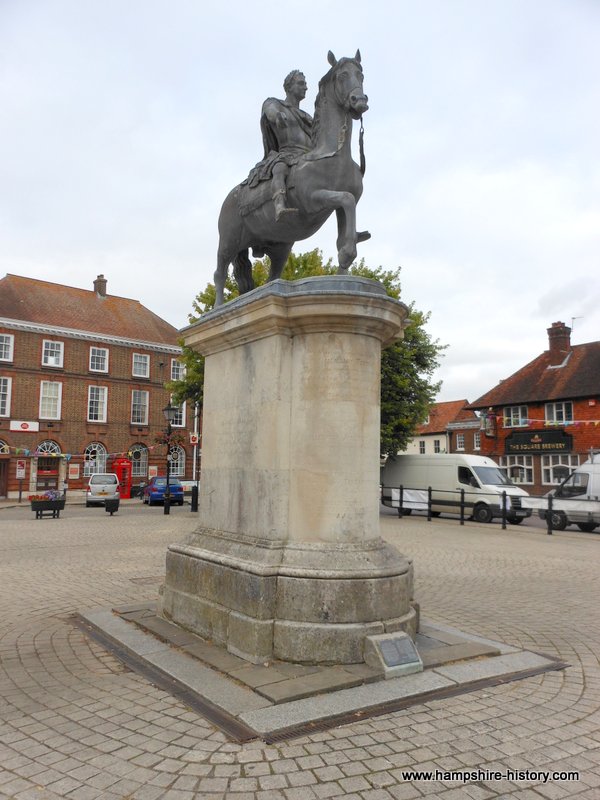 Not only were they connected to the royal household, the Gloucester’s had amassed a great deal of land and were a very wealthy family. 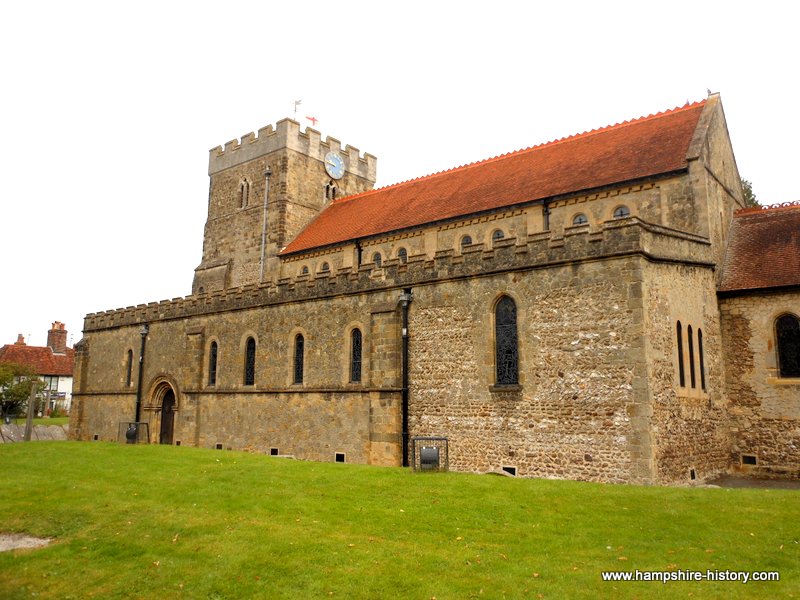 So John and Isabella were married in 1189.

It is thought that John quite possibly married in All Saints church East Meon and that he lived in the village. Given the important role East Meon played in regard to its association with Winchester, it is quite possible that John lived here. The Archbishop opposed the marriage on account of them being cousins but John’s brother Richard was keen to have him settled in marriage away from possible marriage alliances in France. 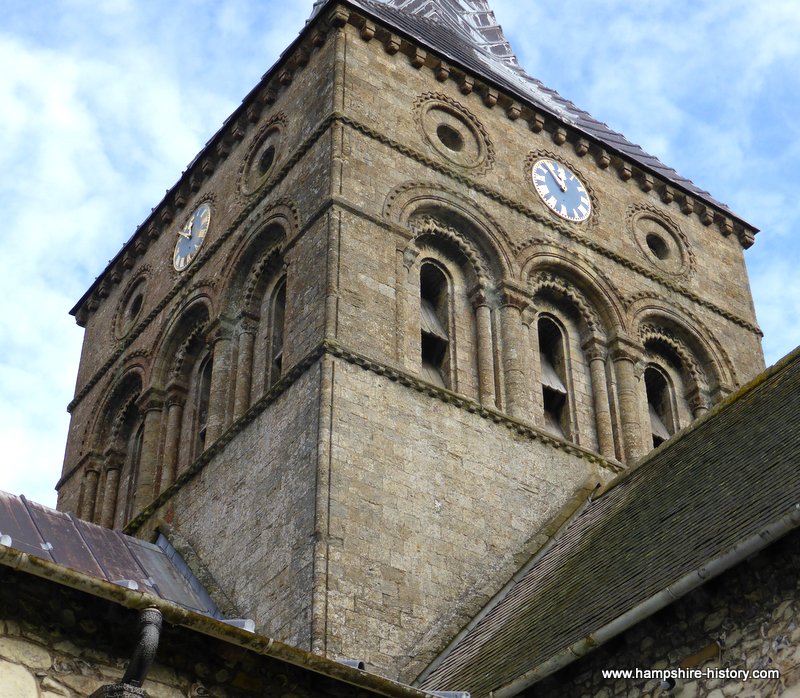 In 1198 he confirmed the charter of Petersfield and then in 1199, on his accession to the throne, he granted the manors of Maplederham and Petersfield to Earl Evreux, who had married one of Isabella’s sisters.

Unfortunately, or maybe fortunately for Isabella, John grew tired of her and more so decided upon another marriage that would be more politically profitable to him. He procured a divorce, on the basis that they were cousins and no children resulted from the marriage.

So that is the intriguing connection between King John and the market town of Petersfield but there is another sting in the tale for in 1215, the manors of Petersfield and Maplederham were granted to Geoffrey de Mandeville, John having seized them back from Earl Evreux. Mandeville was Earl of Essex and had married Isabella and paid John well for the grant of the lands.

Occasionally, at times of largess,  King John would remember his first wife and send her gifts of cloth and wine

What a complicated web to weave King John…