A Bracing walk along Hurst Spit is rewarded with the chance to explore one of King Henry VIII’s strategically built castles, Hurst Castle 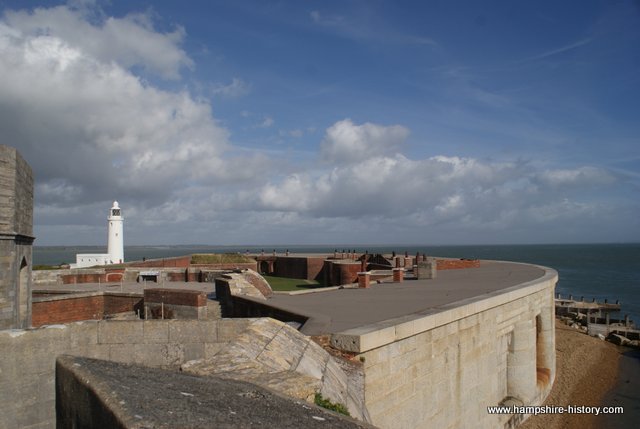 Hurst Castle was built in the perfect location from which to defend the western approach to the Solent. The castle was just one of a chain of castles built to defend the southern coast from a French attack and was completed in 1544. Hurst Castle is within touching distance of the Isle of Wight, separated by a stretch of water just three quarters of a mile wide. If the French chose to sail up this channel it would have been possible to see the whites of their eyes. The castle continued to serve a function as both a frotress and a prison. King Charles I was imprisoned here in 1648 before being taken to London to his trial and execution.

Hurst Castle castle was modernised during the Napoleonic Wars and then again in the 1870’s when the wings were constructed. Inside the castle can be viewed the massive guns that were also installed in the late C19th.

During World War II, the castle was called on again to defend the coastline and was manned with coastal gun batteries and searchlights. 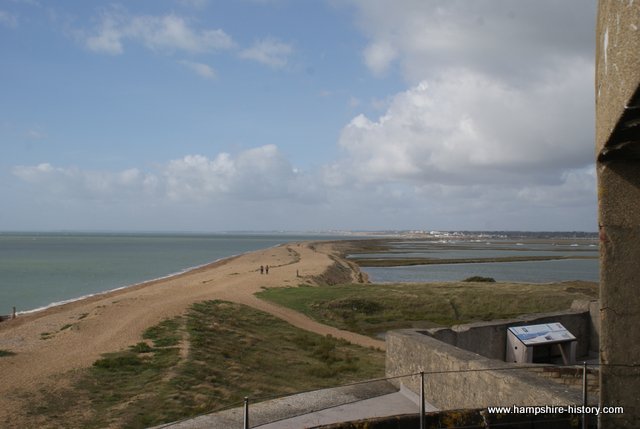