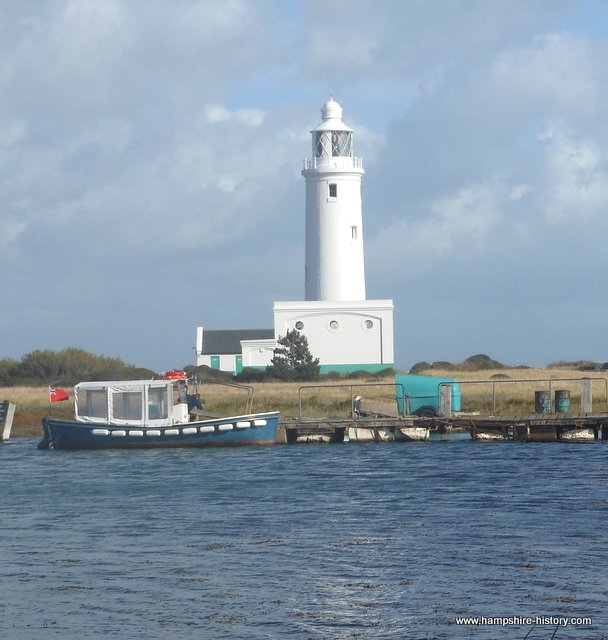 Hurst Spit lighthouse cannot be accessed directly by car but a walk along the spit to Hurst Castle gives a lovely view of its slender form. A lighthouse was built to the south west of the castle in 1786. This lighthouse was built under the direction of Joseph Huddart, considered one of the gifted hydrographers, chartmakers and inventors of his time, who worked extensively with the East India Dock Company. His surveys and observations allowed the drawing of some of the worlds most important maps. He was an elder brethren of Trinity House. Despite that, the lighthouse light was found difficult to see from all directions. In 1812 a high lighthouse was built to replace it and later light towers were built on the castle itself.

In 1867 the present lighthouse was erected and still serves mariners today.