Stratfield Saye has a history wrapped up in the names of four great families that occupied the estate since the C12th to the present day. 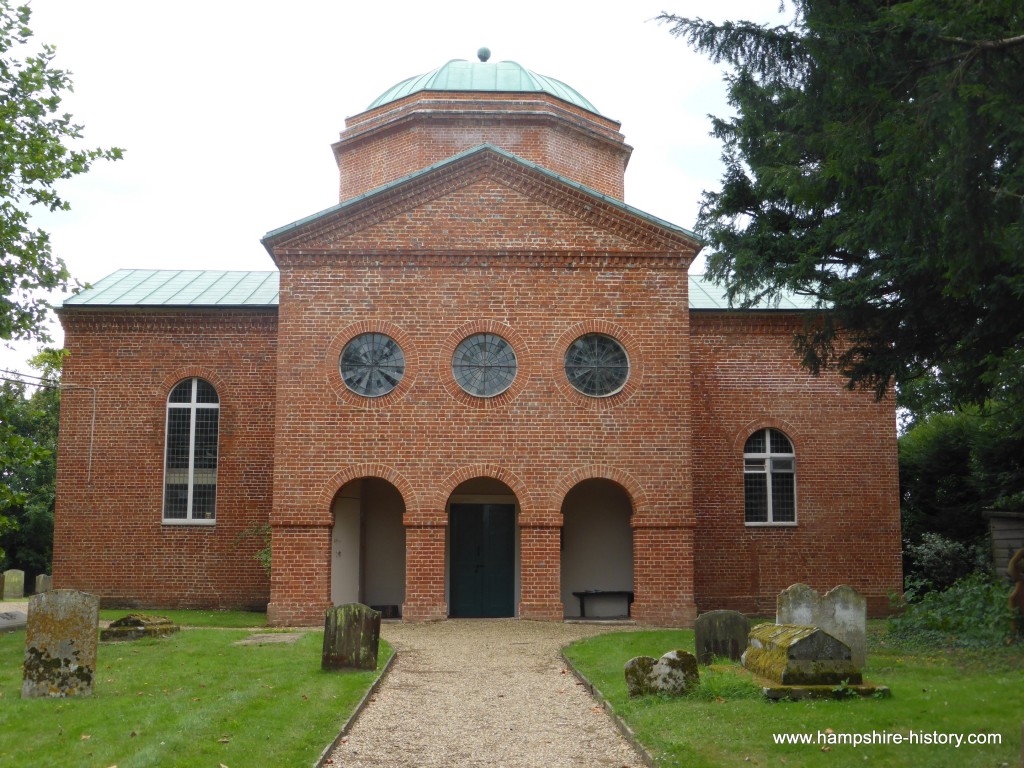 The old church at Stratfield Saye was demolished and replaced by a Classic church built in the late 1750’s. As a piece of church architecture it sits rather oddly and remotely in its rural setting.  The original church would have sat closer to the great Carolean house built in the mid 1600’s.

But it would be unwise to dismiss this damp melancholy looking building because its history is tied to the stories of four great families who have occupied the Stratfield Saye estate for nearly a thousand years.

The first great family are the de Sayes, whose name gave rise to the estate and village

There was a manor here in Domesday which had two mills and a church and was held by Bondi the Constable. The de Sayes lived here in the C12th and Geoffrey, who was the son of Geoffrey de Saye, Lord of West Greenwich and who was born in Greenwich in 1155, was one of the barons whose task it was to ensure that the provisions of Magna Carta were observed.

In 1325, Queen Isabella, wife of King Edward II, had cause to flee to Belgium where she was given refuge by Nicholas d’Arbrichcort when others had refused her. He accompanied her back to England and took up her cause and was in large part responsible for deposing Edward and putting her son Edward onto the throne of England. For his loyalty, Nicholas was made a knight and became one of the first Knights of the Garter. In 1364 he married Elizabeth de Saye and thus became Lord of the Manor of Stratfield Saye. 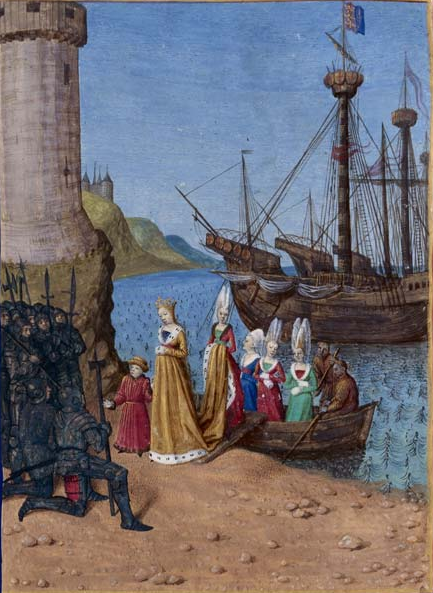 The Return of Queen Isabella to England 1326

John Pitt was Clerk of the Exchequer and his son William, Comptroller of the Household to King James I. William was knighted in 1618 and bought Stratfield Saye, where, in 1630 he built a red brick house. His descendants lived in Stratfield Saye for the next two hundred years and gave rise to the Pitt politicians. George Pitt MP was made Baron Rivers in 1776 and it was he who built the ‘new’ church. The monuments to the Pitt family make a spectacular statement inside the church. 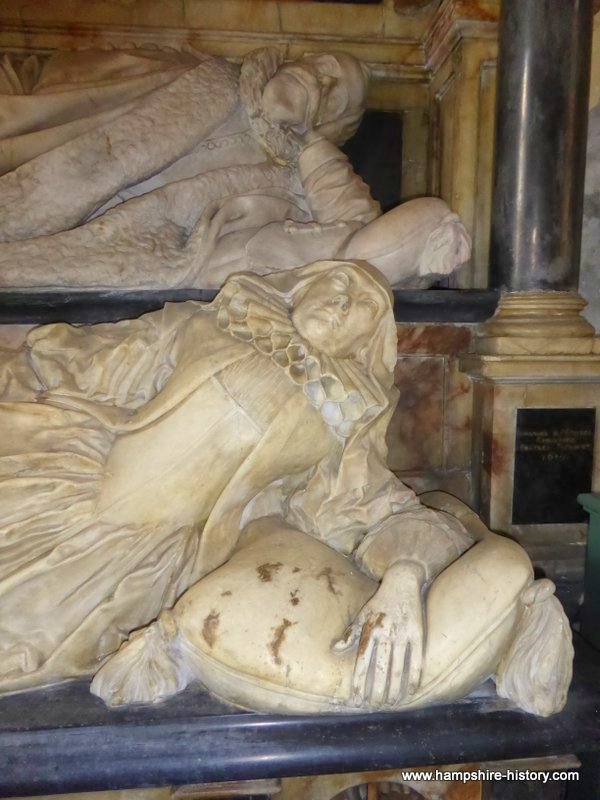 View of the memorial to Sir William Pitt 1640

The next great family to own Stratfield Saye and the one that the Stratfield house and estate is best known for today, is the Wellesley family and the best known member of this great family is, of course, the 1st Duke, the Duke of Wellington. 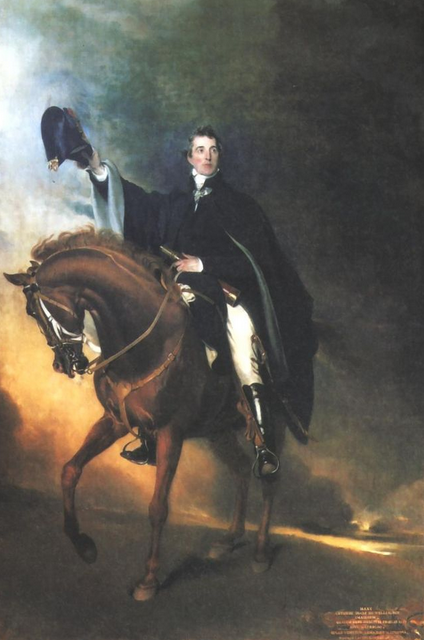 The Duke of Wellington on Copenhagen 1818 by Thomas Lawrence

A grateful nation, after the victory at the Battle of Waterloo on 18th June 1815, offered a house and estate to Field Marshall Arthur Wellesley and that was eventually chosen to be Stratfield Saye. The descendants of the first Duke continued to live here and their memorials can be found inside the church, the First Duke of Wellington is buried in St Pauls, next to Lord Nelson. 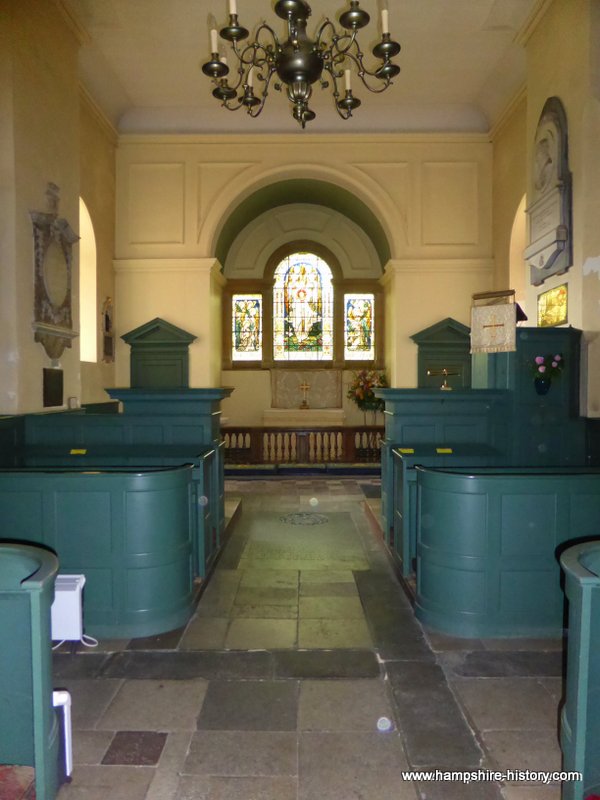 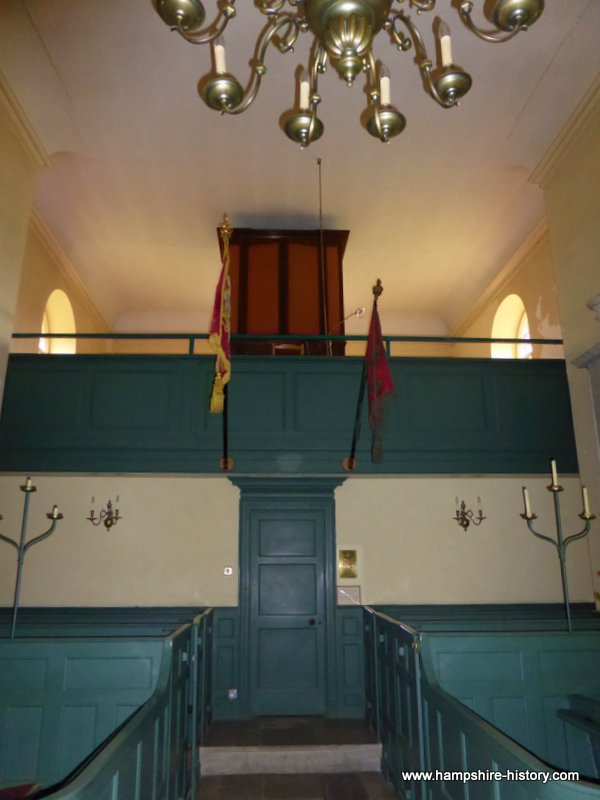 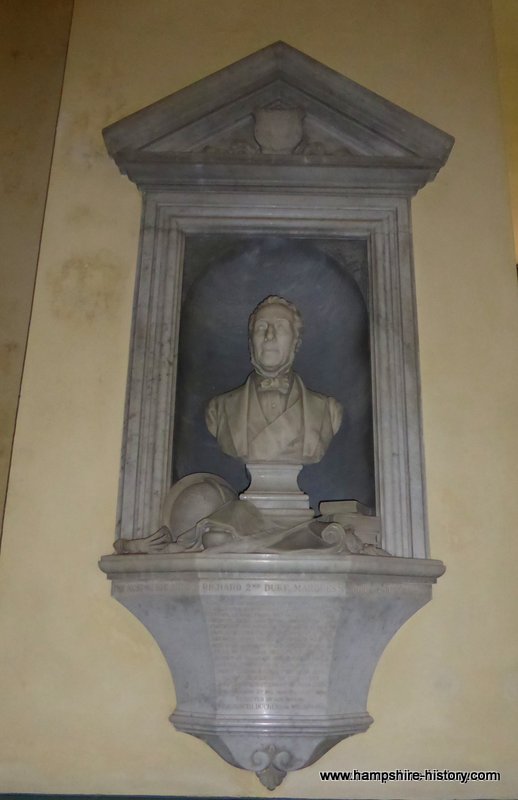 One of several monuments to the Dukes of Wellington 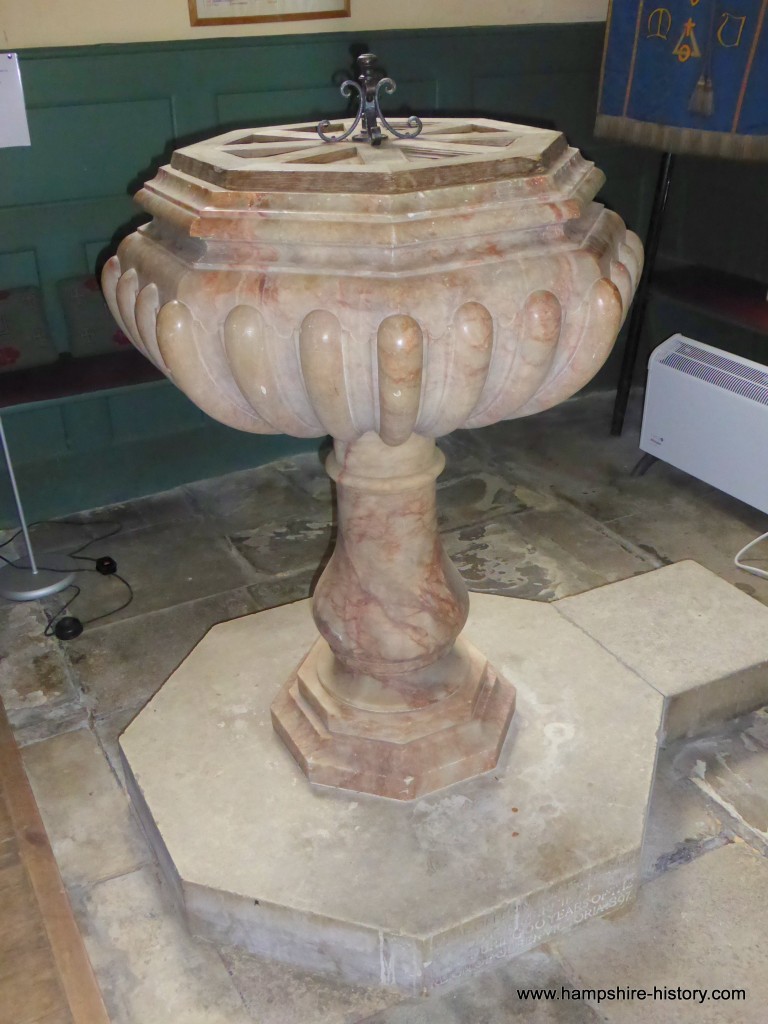