“The most wonderful and the strongest things in the world, you know, are just the things which no one can see.” 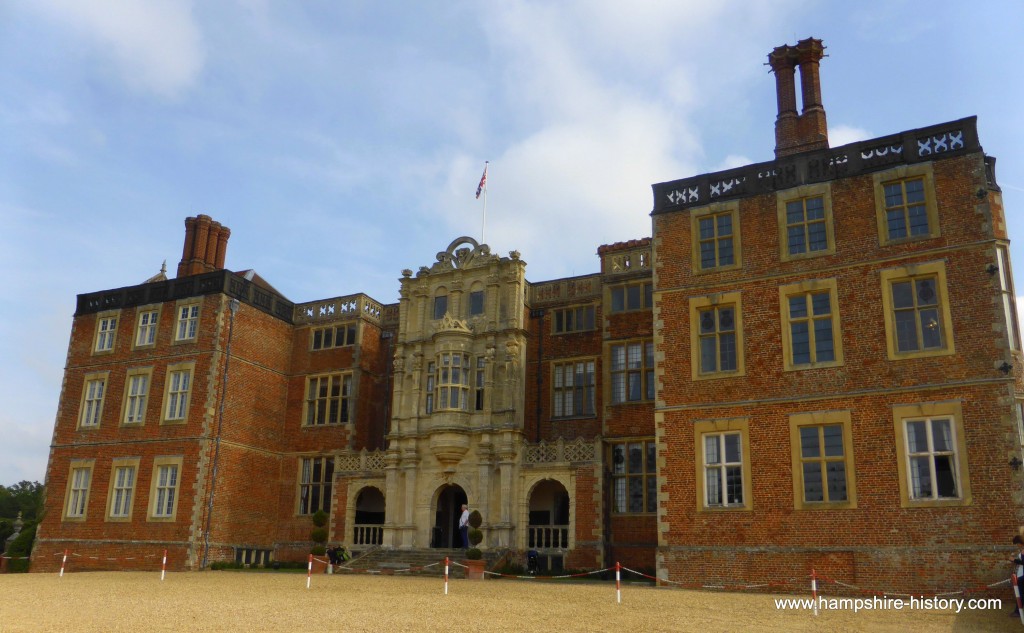 In 1842, Charles Kingsley was curate at Eversley. Sir John Cope, then Lord of the Manor of Bramshill and patron of the living at Eversley, chose Kingsley as his new rector. Theirs was a rather troubled relationship although they spent a good many hours together, Kingsley the religious zealot and Cope, who had  a great capacity for hunting and drinking.

Charles Kingsley was not just a rector, he was also an author and historian who wrote the novel ‘Westward Ho’ in 1855. 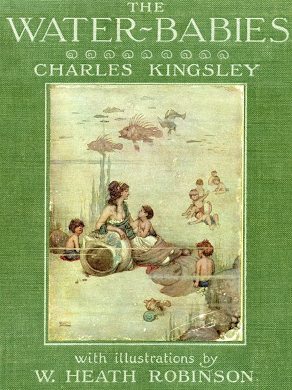 It  was serialized in eight monthly installments for the Macmillan’s Magazine. The first chapter is mostly set in Harthover Place, the principal model for which is thought to be Bramshill House, home of Sir John Cope. The story is about a young boy Tom, a chimney sweep who gets lost in the myriad of chimneys and finds himself popping out into the room of Ellie, the young lady of the house. He is pursued as a thief and as a result of that pursuit, Tom falls into some water and drowns. He is reborn as a water baby. It is a complex tale bound by Charles Kingsley’s Christian beliefs and his interest in things scientific, he was a friend of Charles Darwin. Charles Kingley’s own tragic childhood may also have moved Kingsley to write this tale. 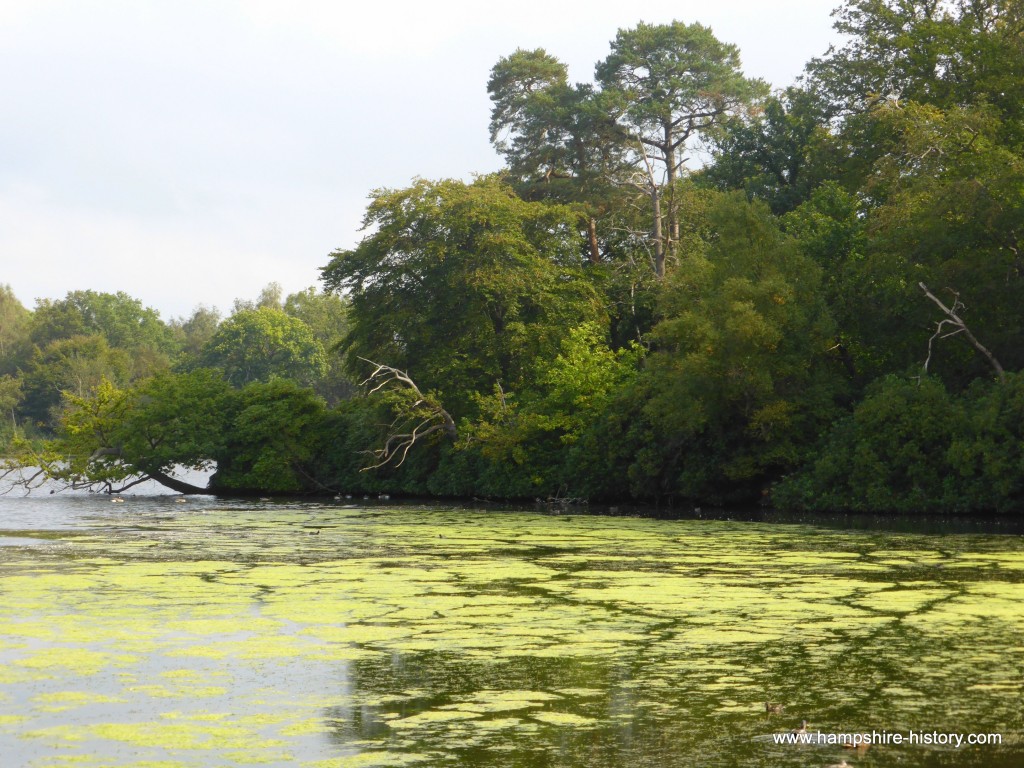 The lakes on the Bramshill Estate may have inspired the writing of the ‘Water Babies’.

Charles Kingsley had a brother Herbert

Herbert did a foolish thing and ran away from his boarding school in Devon and presumably to ensure he was not forced to return, stole a silver spoon. He was hunted down but having spent the night in the open, died of a fever, although there is a story that he killed himself, drowned in Looe Pool.

Bramshill House as the setting

Bramshill  House itself inspired Kingsley to write and he described it well in one of his essays, recounting the tale of one of his ancestors Archbishop Abbot who inadvertently shot dead a gamekeeper with an arrow whilst staying at Bramshill. Others think that the waters of the lakes in the estate park were an inspiration to Kingsley to write of the ‘Water Babies’. It is said he also wrote some of the story whilst staying at Itchen Abbas at a pub now called the Trout Inn. 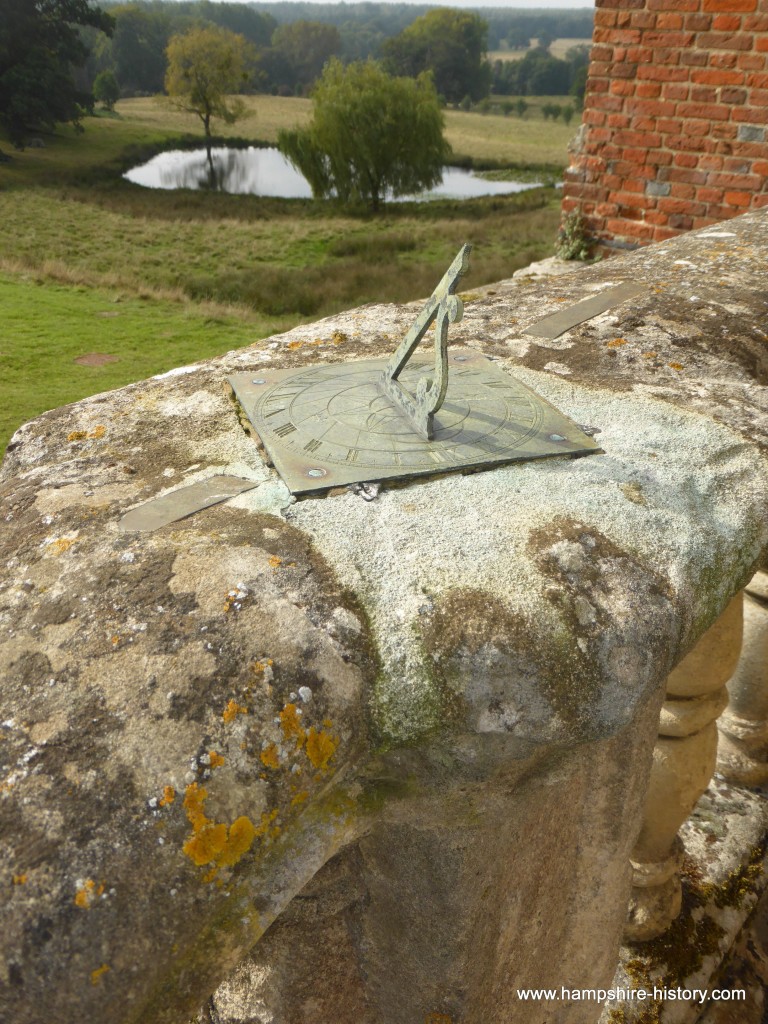 Did Charles Kingsley stand on the terrace and ponder the story ‘The Water Babies’?

The book has a complex storyline and ending

Much like Kingsley’s own life the story is filled with stories within stories that allude to education, Christianity, evolution and society and is thought to have been the inspiration for another great Victorian children’s book, Lewis Carroll’s Alice in Wonderland. 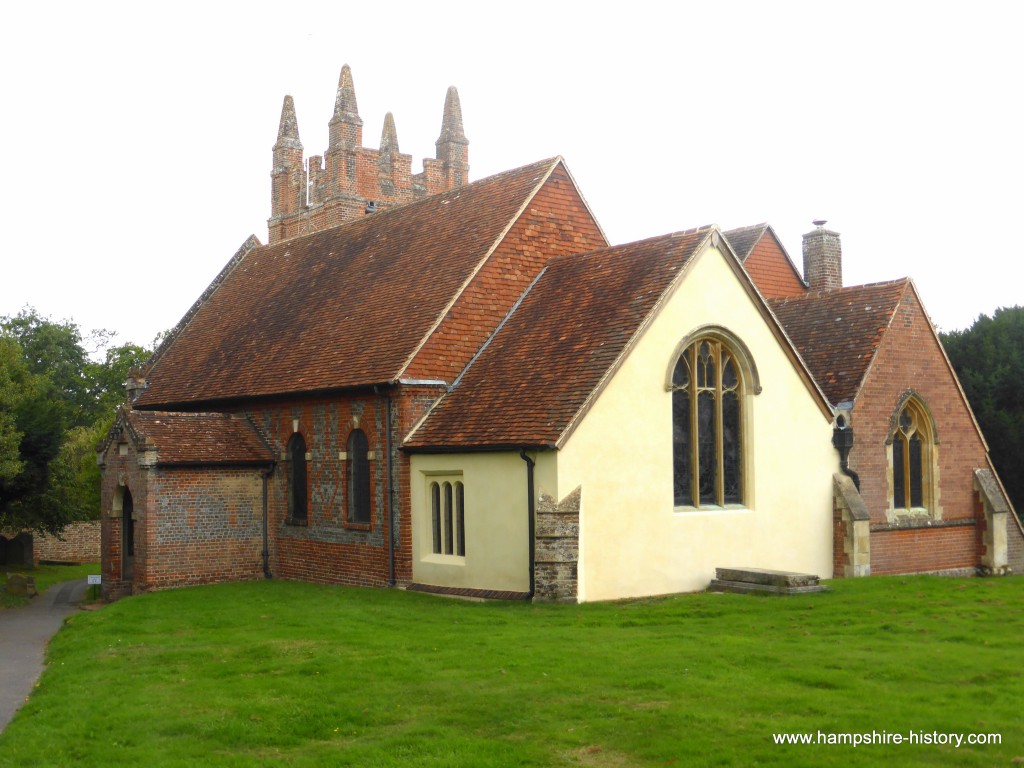 The church has links to another creative Hampshire soul, John James the architect who, except for the chancel, is thought to have been responsible for the building of St Mary’s church. His home is close by Warbrook House. 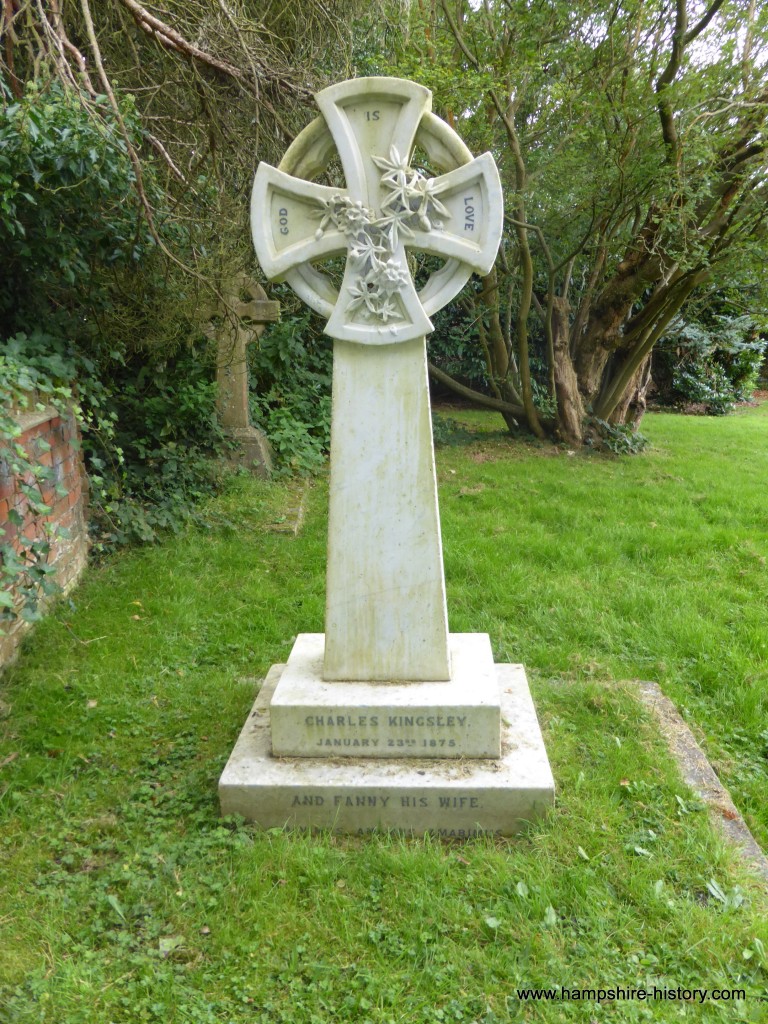