Warbrook House close to the village of Eversley in Hampshire, is a stunningly beautiful early C18th house, built by the architect John James who was associated with Sir Christopher Wren’s circle of architects. 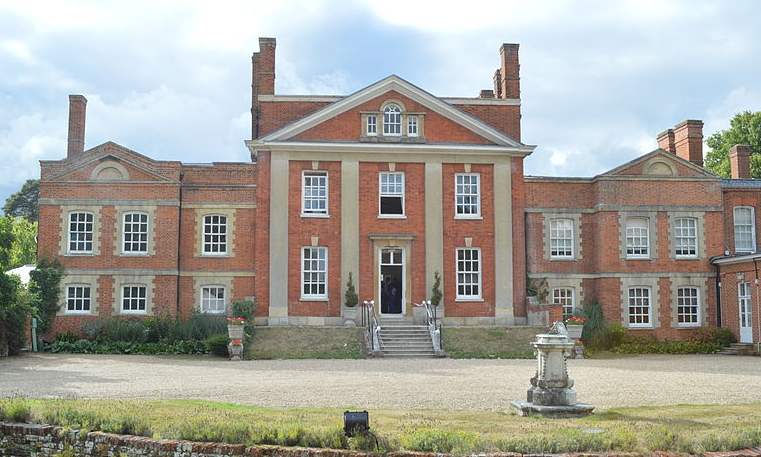 Who was John James?

John James, was the eldest son of the Rev John James, Master of the Holy Ghost School at Basingstoke, later vicar there and Rector of Stratfield Turgis. He was born about 1673, nine years after the great fire of London laid waste to so much of the City of Londons streets. He was clerk of the works at Greenwich where Wren was building the Royal Naval College, considered by UNESCO to be “finest and most dramatically sited architectural and landscape ensemble in the British Isles”, He then became assistant surveyor at St Pauls London in 1711. He eventually took over from Wren as surveyor to St Pauls in 1723. This moment seems to have been a defining one for John James, he bought himself some poorly drained heathland at Eversley and built himself the delicately beautiful Warbrook House. He continued to make his mark in London, designing St Georges Hanover Square and re-casing the tower of St Aflege Greenwich and topping it with a spire. Appuldurcombe House on the IOW is another of his designs. 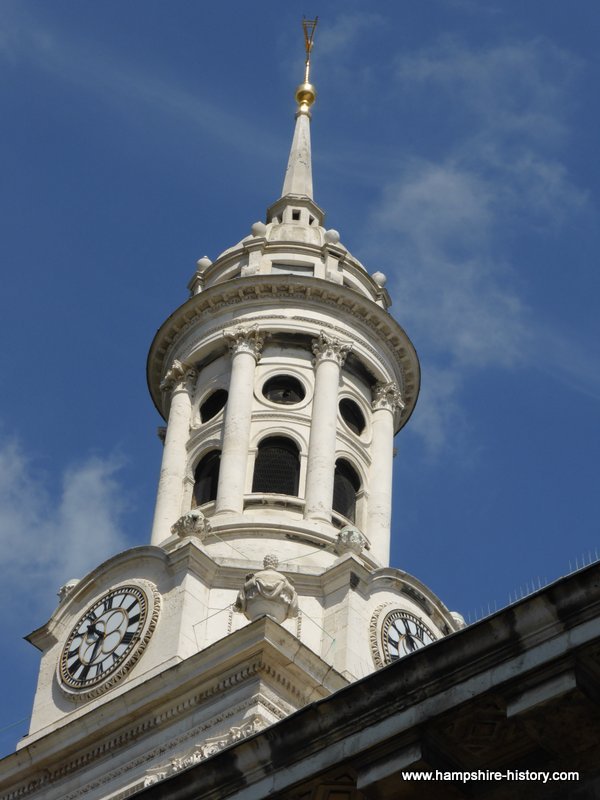 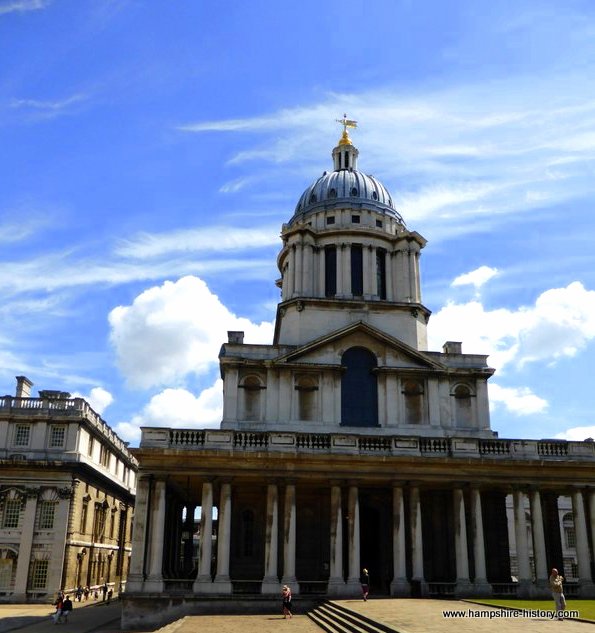 What of the house and grounds?

The house is built of brick with a central block of three bays with a wide pediment above. Each bay separated by a vertical pilaster strip. Wings then fly off to the right and left, making it a grand house but not overly so.

The high water table allowed James to build canals, the main one sweeps away from the house and he planted amongst other things, great groves of trees. The whole is set out on John James ‘axial drives’ which sweeps the building into the surrounding countryside.