The remains of Warblington Castle are easy to miss, tucked away down a little lane looking out over the Solent

Unless you know where to look, it’s easy to miss the last remaining part of the gatehouse of Warblington Castle, situated in the tiny hamlet of Warblington in Hampshire but this once splendid, fortified house, was the setting for some of Englands most important families and the political games they had a part in. 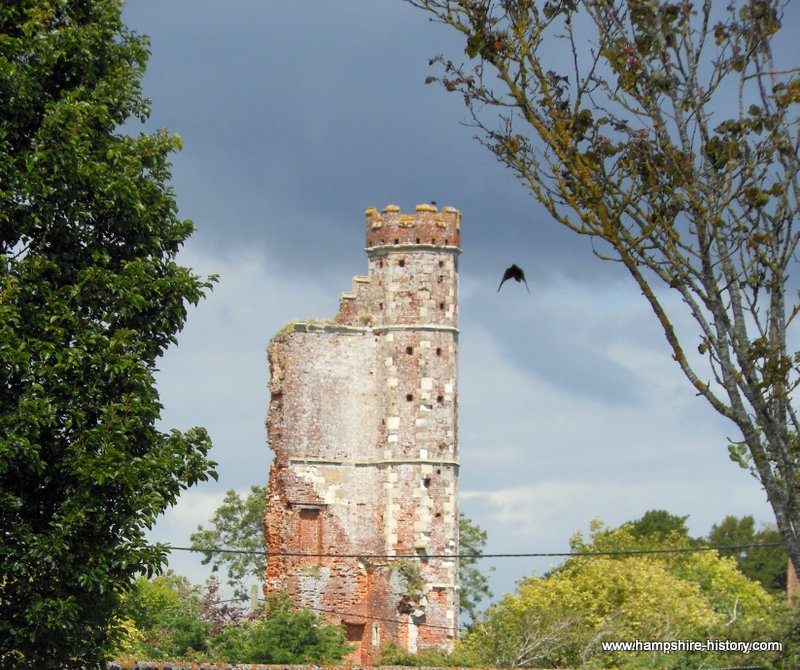 The Pole family connection, with a bit of King Richard III as well

The manor of Warblington, has like so many other manors, changed hands over centuries, as people fell in and out of favour.

In 1514, after being passed from family to family it was eventually restored to Margaret Pole, Countess of Salisbury, sister and heir of Edward earl of Warwick. 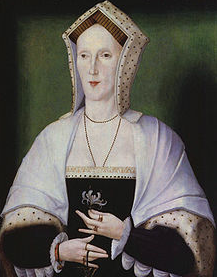 Margaret Pole built the large fortified house between 1515 and 1525. The house had a moat, staterooms, its own chapel, apartments and an armoury surrounding a great courtyard.

Margaret’s had abandoned her son Reginald, to the church, where he managed to create an impressive life for himself, eventually becoming Archbishop of Canterbury but he stirred up troubles for himself and his family as he warned the King of the dangers of marrying Anne Boleyn. He wrote a pamphlet in which he denied Henry’s position on the marriage of a brother’s wife and denied the royal supremacy. Pole also urged the princes of Europe to depose Henry immediately.

His brothers and mother, staunch Roman Catholics had all been conspiring and corresponding with him and in 1538 they were all arrested. The family lost their lands and titles, including Warblington Castle. A tunic bearing the five wounds of christ was supposedly discovered at Warblington, testifying to her Catholicism.

Margaret Pole, was held in the Tower of London for two and a half years, until taken to the executioners block, fighting fiercely all the way.

The fact that this conspiracy was played out at the castle at Warblington is not a surprise, it was  conveniently situated on the southern coast for messages and people to move backwards and forwards at will.

The first phase the castle was to play in the history of England was over, the Manor now passed to the Cotton family and a whole new era of intrigue unfolded.