It wasn’t just the battles of the English Civil War that left their mark on Hampshire, Oliver Cromwell’s son, Richard Cromwell attempted to live a quiet life in Hursley before being blasted into the political limelight 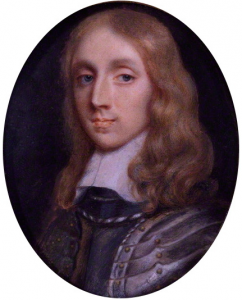 Richard Cromwell lived in a house, now long gone, in the Park of Hursley. He was the ineffectual son of the Lord Protector, Oliver Cromwell and married the heiress of Hursley, Dorothy Major. Her father is recorded as being a rather fierce man, who dealt harshly with his tenants, oppressing them any way he could. His behaviour became even more extreme after the execution of King Charles I.

It was never Richard Cromwells intention to seek power, he chose to live quietly with his wife at Hursley Park, where he fathered nine children. He did not fight in the English Civil War, nor did he concern himself very much with study, much to his fathers disappointment, he seems to have been a man cowed by his father’s forceful character. He contented himself with affairs of the county, serving as a justice of the peace. When his father died in 1658 he found himself forced onto a stage he would not have chosen. His protectorate lasted for 274 days and was difficult from the outset. His lack of military experience made it hard to control the army and although he had some political experience he was ill equipped to lead a debt ridden government.

His fragile hold on power came to a sputtering end when the Rump Parliament was formed and Richard paid off.

Tumble Down Dick, a nickname the Royalists used to jeer at the unfortunate Richard Cromwell 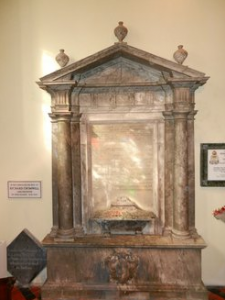 Royalists rejoiced to see Cromwell  kicked out of power and reverted to name calling to show their contempt of him. He returned to Hursley for a short spell before being forced into exile for twenty years. He never saw his wife again although he did return to England living in Hertfordshire, taking income from Hursley until his death in 1712. 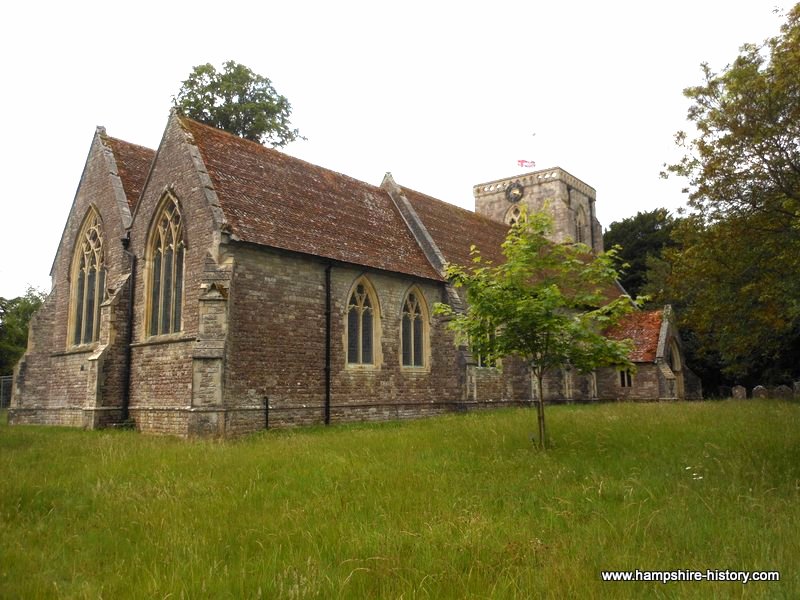