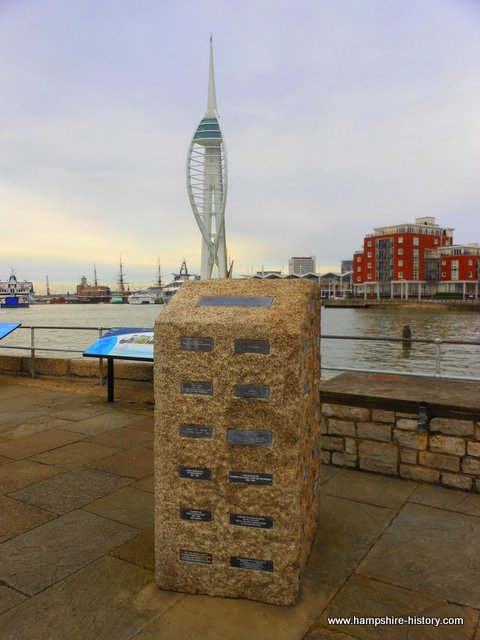 The Point looking towards the Spinnaker Tower.

The Point is also known as the Spice Island, the origins of its name lost in the dim past. Maybe it referred to the smell of spices being unloaded or a reference to the spicier side of life on The Point..

The area was separated from the city by King Jame’s Gate and was filled with eating houses, cookshops, drinking establishments, pawn shops, brothels, tailors and all manner of services, fulfilling the needs of all those who had business with the sea. Because The Point was outside of the city it wasn’t subject to the bylaws of the city and therefore the drinking dens could stay open all day. There were numerous drinking dens and coffee houses in Portsmouth as a whole but half of them were crammed onto the land at The Point. 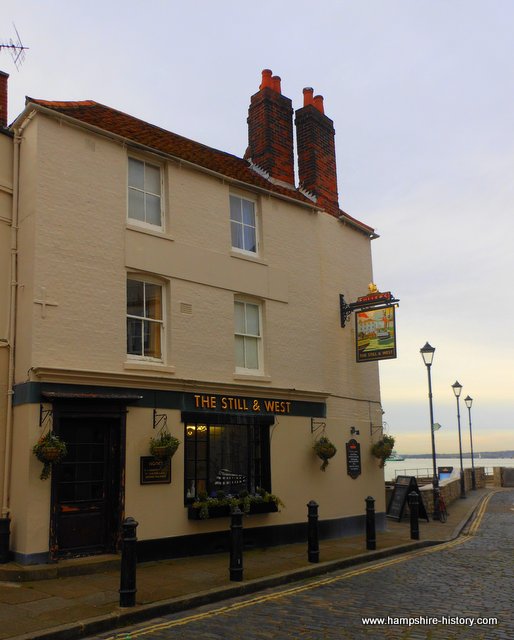 Pubs and cobbled streets on The Point

It was an area notoriously dangerous, where mugging and rioting were common place, prostitution rife, press gangs roamed and filth and disease a constant companion and yet it drew a remarkable company of men and women, noble and vagrant, jostling for business or part of the great Royal Navy.

Maybe it is the narrow cobbled streets and pubs or the bustle of fishing boats, ferries, pilot boats and yachts but The Point has a timeless feel to it and is the perfect spot to immerse yourself in a little of Portsmouth’s amazing history.