The church of St Mary at Ashley in Hampshire is cared for by the Church Conservation Trust and has a beautifully simple interior, so quiet and peaceful. The church sits alongside the site of the 12th century Ashley Castle. 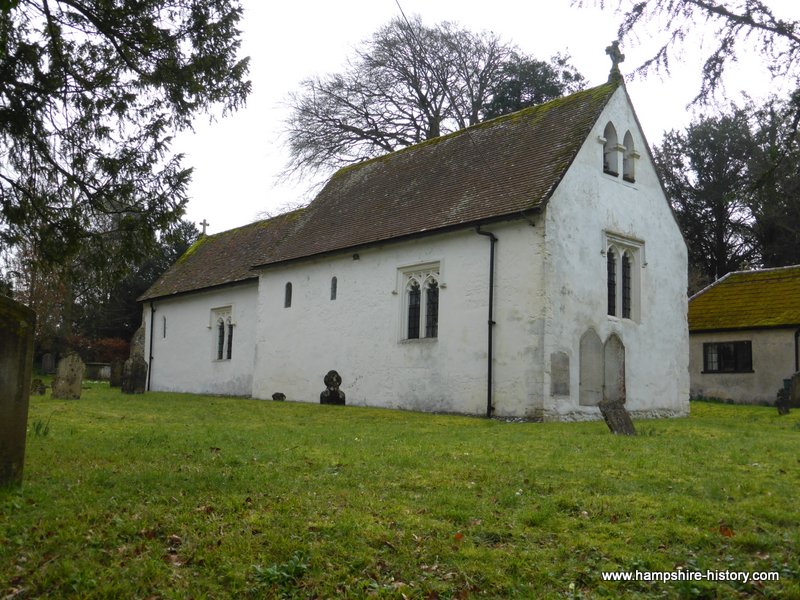 Set into the outside eastern wall of the church are some headstones whose inscription is a sad reminder of the fragility of young life in 18th century England.

‘Like two fair flowers nipt in their early bloom

And snatched them spotless to the realms of light.’ 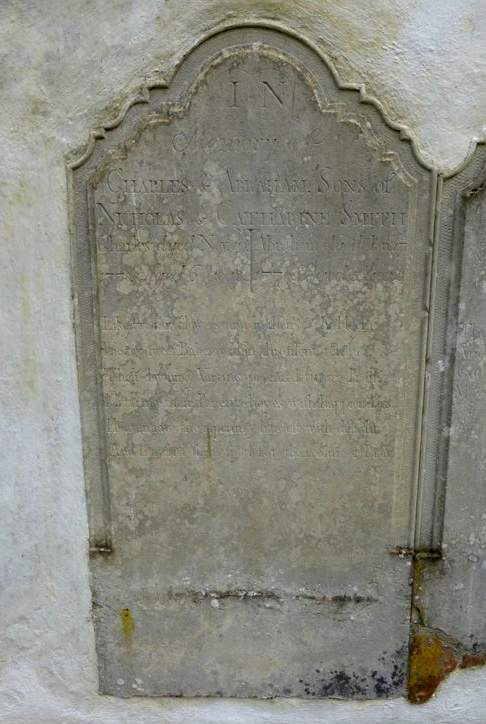 The headstone to the young Smith brothers at Ashley.

Their father then died in 1782. What a sad time for this family. The inscription lamenting the loss of potential in these young boys is hard to read. 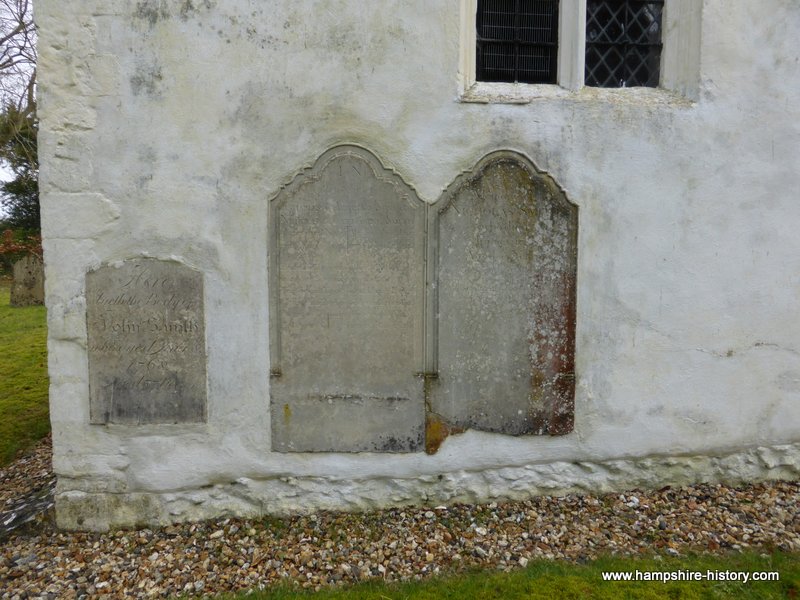 Headstones to the Smith family