Who was Henry of Winchester?

So many Henry’s have been associated with Winchester including Henry de Blois and Henry Beaufort, it’s difficult to sort out one from the other but the Henry we refer to here was King Henry III.

Henry of Winchester, King Henry III was the eldest son of King John and Isabella of Angouleme. He was born in the castle at Winchester in 1207  and was just nine years old when his father died in 1216. His reign did not begin straight away, during his minority two regents, William the Marshal and Hubert de Burgh took control of the countryand Henry’s government did not start until 1227. Years of political struggle and misrule followed as the English barons’, whose disputes with King John led to the writing of the Magna Carta, continued to create problems. 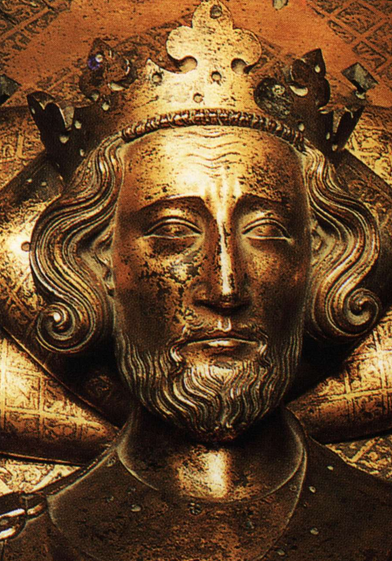 They were suspicious of those who seemed to have undue influence and when the marriage was arranged in 1238, between Henry’s sister Eleanor and the french born noble, Simon de Montfort, then King Henry’s relationship with the barons was sorely tested.

De Montfort and his family lay claim to the Earldom of Leicester. King Henry III was well disposed towards de Montfort, who, by all accounts was a very charismatic fellow and after paying huge sums of money, Simon de Montfort became Earl of Leicester, the deal had put de Montfort in a financially difficult position from which he never really recovered.  However the King and the nobleman enjoyed a  friendship, all be it a fractitious one at times, that made a relationship between Henry and his leading noblemen very difficult.

The marriage arranged in 1238 between Henry’s sister and English nobleman Simon de Montfort only made the relationship between Henry and his leading nobles worse.

King Henry and de Montfort fell out bitterly over Simon’s poor financial situation when Simon used the King as guarantor against one of his debts without his permission. The King accused de Montfort of perjury and the two only settled their differences when de Montfort joined Henry on a disastrous expedition to recover his lands in Poitou. This costly expedition had been dreamt up by the Kings half brothers

The whole thing had a whiff of King John’s antics to it and the barons demanded a council to act as ‘conservators of liberties’ and oversee royal finances.

However squabbles between the barons themselves meant little was achieved .

Simon’s power base grew as King Henry needed his military skills and European connections but the barons disliked Henry’s habit of granting important posts and lands to foreigners. A crisis was looming that Henry seemed incapable of preventing.

Finally, in 1258 a deal with the Papacy went disaterously wrong and they threatened Henry with excommunication.

This brought about the main crisis of his reign and led to the establishment of the Provisions of Oxford.

The Provisions of Oxford acted as a robust reminder of Magna Carta. The barons demanded that the King had to agree with their provisions or face total rebellion. The King  had to agree with the creation of  a 15-member privy council, 12 to be selected by the barons, only three members chosen by Henry. This council would meet three times a year with powers to advise the king on all matters and to amend and address any appropriate injustices. The households of the king and queen were also to be reformed. The Provisions went far beyond a charter of civil liberties, it questioned the whole premise of monarchical government

Henry of Winchester and de Montfort do battle

Simon de Montfort placed his council of 15 men above the Kings and he was, all but in name, ruler of England. Skirmishes between the two turned to battle and in Lewes in 1264 they met across a field, Henry and his son Edward were taken prisoner. Simon de Montfort then called, what is referred to as the first meeting of the House of Commons, calling two knights from each shire and two burgesses from each city. But England and its nobles were not ready for a House of Commoners and within a year de Montfort lay dead.

What of the King, Henry of Winchester?

He grew ever more pious, surrounding himself with images of Edward the Confessor and he completed the Gothic rebuilding of Westminster Abbey. He died in 1272, fifty six years after his reign had begun. How often he had returned to Winchester, place of his birth is not recorded but he will still be known as  Henry of Winchester. 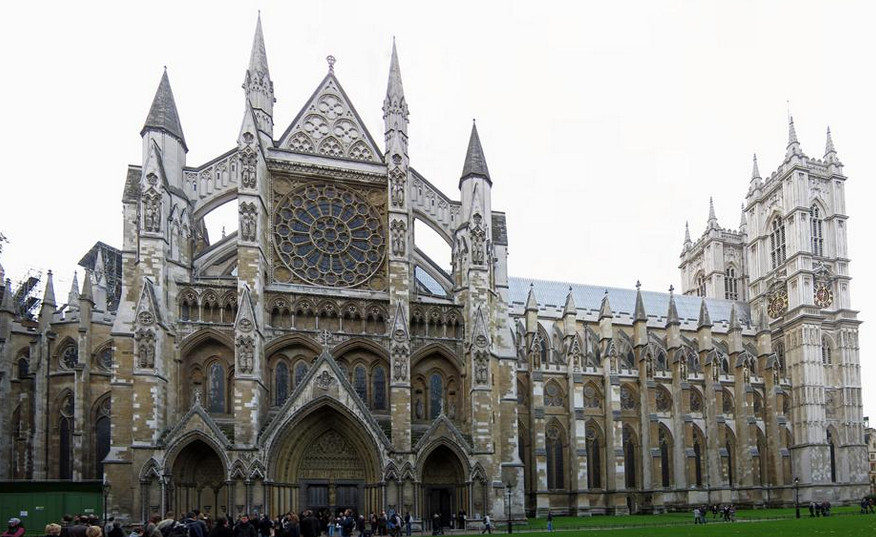