There are intriguing nuggets of history in Hampshire that link us to a time when relationships between Scotland and England were inturmoil. The grave of Hangman Hawley reminds us of this time.

Henry Hawley and the Battle of Culloden

The grave of Lieutenant General Henry Hawley, who led the cavalry at the Battle of Culloden, lies in the church of St Mary’s Hartley Wintney Hampshire. His dragoons became infamous for their brutality to fugitive rebels, whilst he gained the nickname ‘ Hangman Hawkley. His family house West Green House, which he had built in Hartley Wintney, is now a National Trust building. He was also Governor of Portsmouth and died there in 1759. 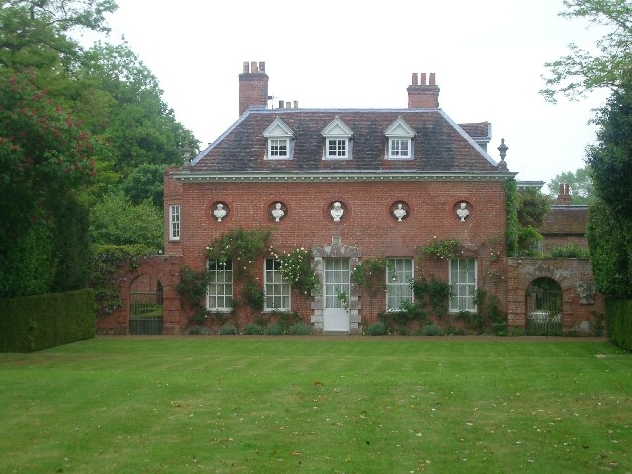 A little of the background

King James VI of Scotland ascended the throne of England in 1603 as James I, ‘King of Great Britain’. This was probably the most significant moment in the history of Great Britain.For the first time independent Scotland was united with England via the monarchy, The two remained independent kingdoms with their own parliaments, legal and religious systems. In 1707 the Union of Scotland and England occurred. 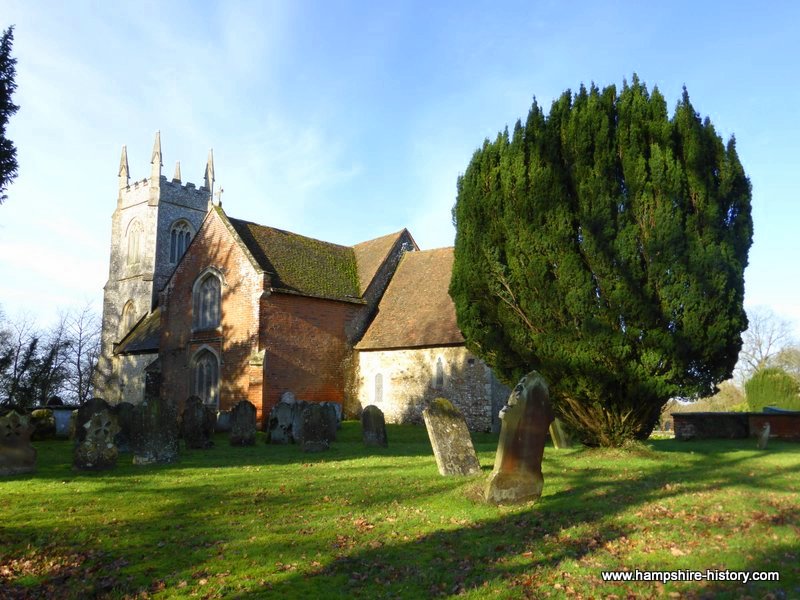 The Act of Union abolished the Scottish parliament and England and Scotland were joined as the one kingdom of Great Britain.

The Union of 1707 between Scotland and England was highly unpopular with the vast majority of the population in Scotland. The ordinary Scots suffered economically under the Union. Discontent was widespread and food riots occurred on the east coast. Famine was compounded by union taxes. Those in favour of keeping the Stuarts on the throne in England, the Jacobites were regarded with suspicion by the Protestant Kirk. The Union was designed to put an end to Jacobite hopes of a Stuart restoration by ensuring the German Hanoverian dynasty succeeded Queen Anne upon her death. The resulting battles resulted in defeat for the Jacobites and the man whose brutality was commented on by many, Hangman Henry Hawley, brought about their demise at the Battle of Culloden. 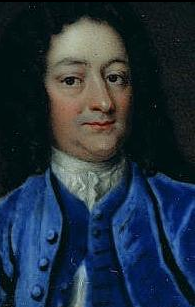 Henry Hawley now lies quietly in Hampshire, largely unforgotten by most but whose role in those extraordinary times should not be forgotten