The village of Froyle stretches along a road filled with attractive houses, past a lovely church but unless you were looking, you might miss the fact that the village is full of saints. 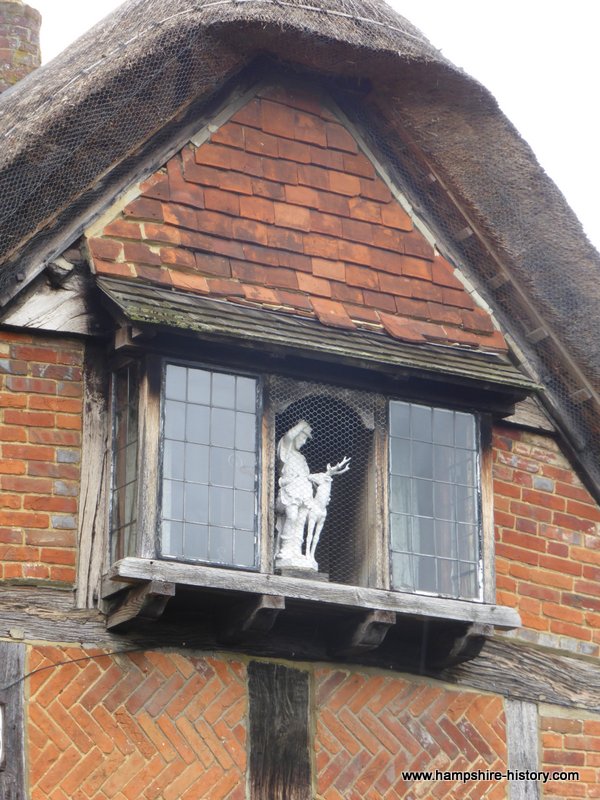 St Hubert and his Stag

Froyle is a small village built up around an ancient Saxon manor. It’s church with it’s C18th brick built tower, belies it’s early origins. This is of no matter though because the intriguing history of the village lies in the C20th, when Sir Hubert Miller, Lord of the Manor, adorned the village houses with the statues of eighteen saints. 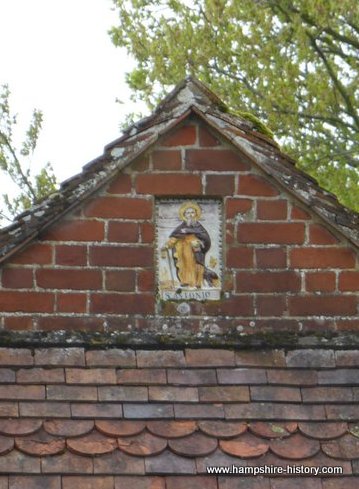 St Anthony holding a bell and accompanied by his pig

Why are the statues here?

Sir Hubert Miller was a devout high churchman whose time in Italy was spent collecting beautiful religious icons which he deposited in the church of the Assumption of the Blessed Virgin Mary in Froyle. His love of icons and statues spilled over into the village and the estate houses he owned. Protected from the elements and wildlife, it is worth a walk down the lane to see how many of these fascinating statues can be found. 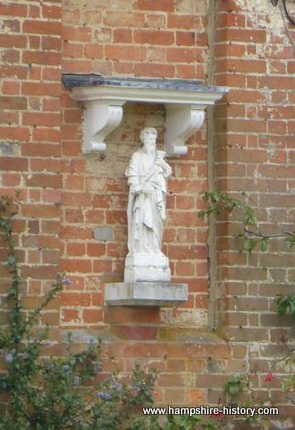 Pop into the church

The church is also home to some very unusual ornaments not usually seen in a Hampshire parish church. 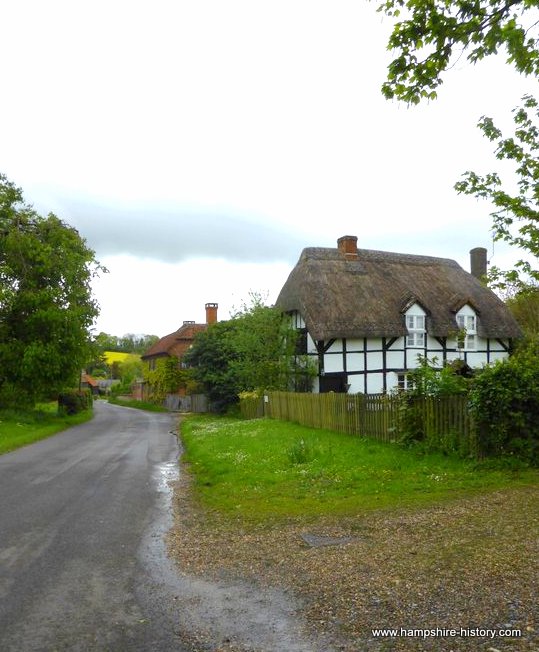