There were over twenty large ketches and smacks which would be hauled out of the channel using lines attached to posts which had been sunk deep into the channel floor. Great winches were attached to the quayside to undertake the hauling. 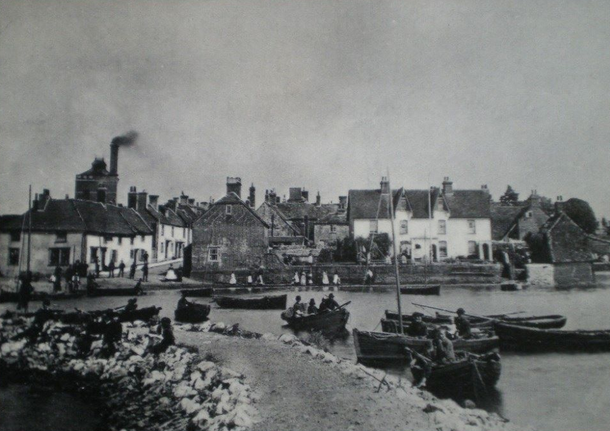 This was oyster fishing on a grand scale. 100,000 oysters a week were sent up to the London market. Smaller vessels unloaded the large trawlers out in the channel and ferried the oysters to holding ponds in the harbour. 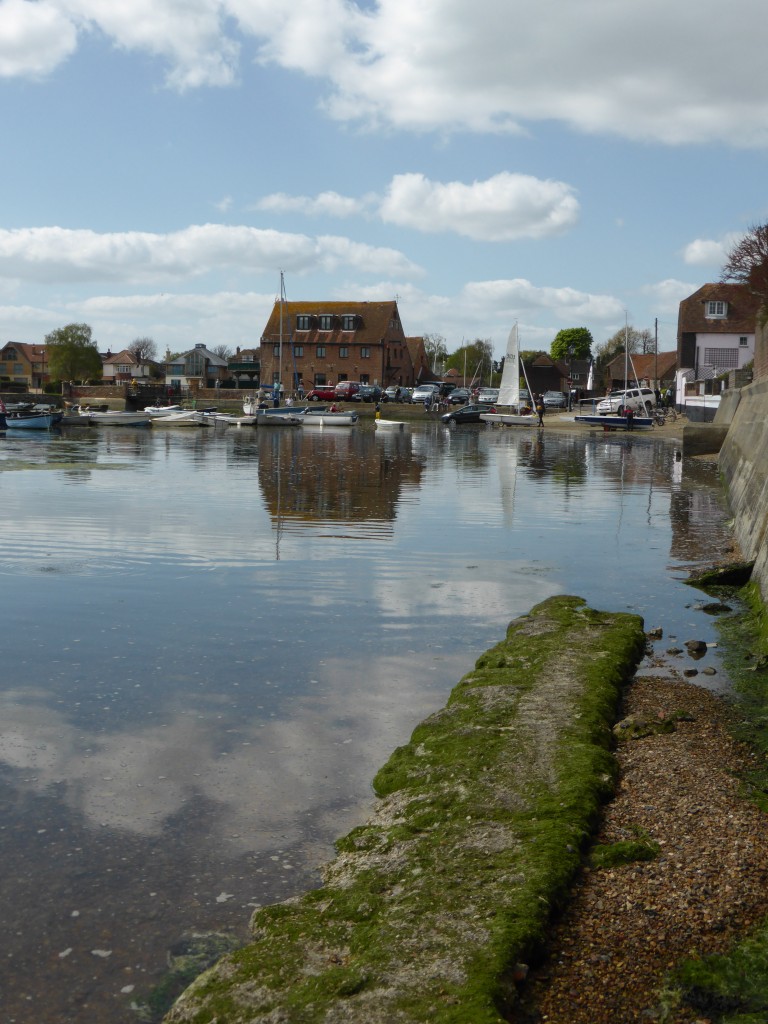 The downfall of the oyster industry

The ponds in the harbour allowed the oysters to feed off the wealth of nutrients flowing into the waters in the form of sewage. It seemed inevitable that sooner or later an oyster would become contaminated with something rather more sinister, including typhoid. At a mayoral banquet in Winchester in December 1902, the Dean of Winchester and two other people died after eating the contaminated bivalves. Theirs were not the only deaths though, several towns along the south coast had cases of typhoid and the discharge of sewage into the sea, close to the oysters ponds meant the risk of spreading the disease was very high. The oyster industry in Emsworth suffered an almost overnight collapse and the town, of which half its population were dependent upon oysters for their living, were badly hit. 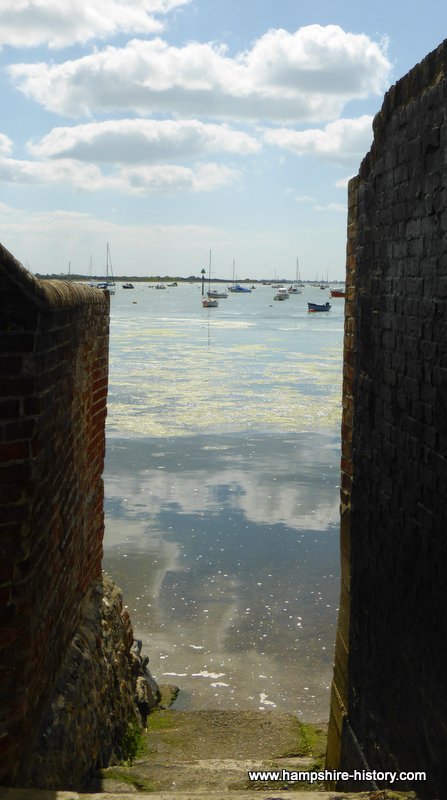 Steps down to the Quayside

Reports in the newspapers

The whole affair captured the attention of the national press and many debates were had about the standards of the sanitation and sewage systems. Many called for a complete review of the Sanitation Act as it was this and not the oysters, that were at fault. A mute point maybe but the implications were far reaching. Merchants in London declared that £100,000 would not cover the loss sustained. Many defended their industry and stated that the epidemics could not have been caused by the shellfish.

Dr Timbrell Bulstode’s report upon the deaths at the Winchester Banquet. An official copy was issued last evening of Dr. Timbrell Bulstrode’s report to the Local Government Board upon the deaths from enteric and other illnesses which followed upon the mayoral banquets at Winchester and Southampton last year. Sixty-three of Winchester guests became ill and four died. Southampton there were fifty-five cases illness. Illnesses caused elsewhere were also investigated. By a careful exhaustion of the case, Dr. Bolstrode says the facts “would seem to establish the strongest possible presumption that oysters which had been deposited for a time at Emsworth” had caused the outbreaks. Notwithstanding the recent scare, the sales of oysters for the year ending June were larger than during the previous year —one million Royal Whitstable native having been sold. 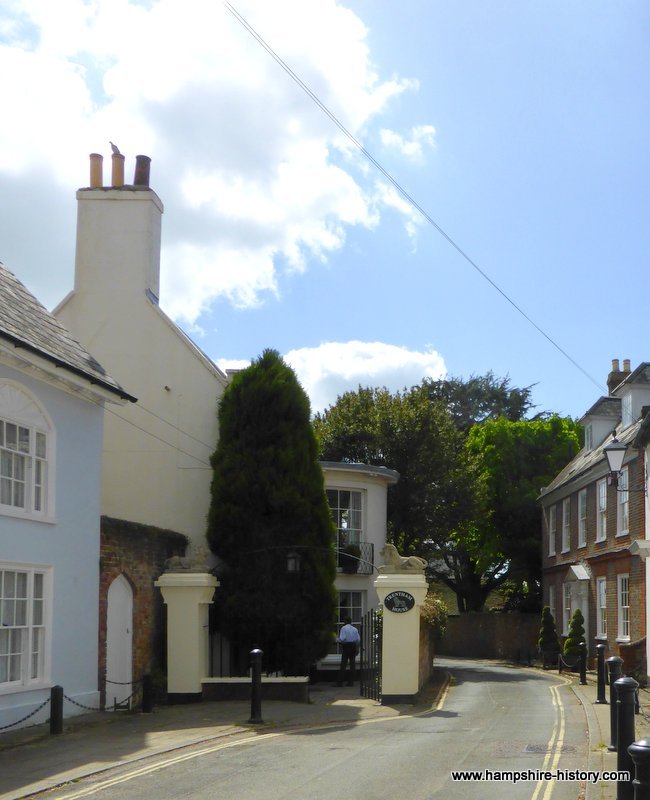 The Emsworth oyster industry did not however recover

The fine merchants houses running down to the quay were built at a time of plenty but when the town fell into decline many of the merchants moved away from Emsworth and the town and its population shrunk considerably. Now it is a very pretty place to visit, with a lovely walk along the coast towards Warblington and its fascinating role in Hampshire’s history.