At first glance Guy Burgess seemed an unlikely candidate to be secured as a Soviet spy. His was a wealthy and privileged background. His father was a high ranking naval officer and his mother part of the aristocracy. Burgess went to Eton and then onto Dartmouth, where his drunkenness and open homosexuality got him dismissed. 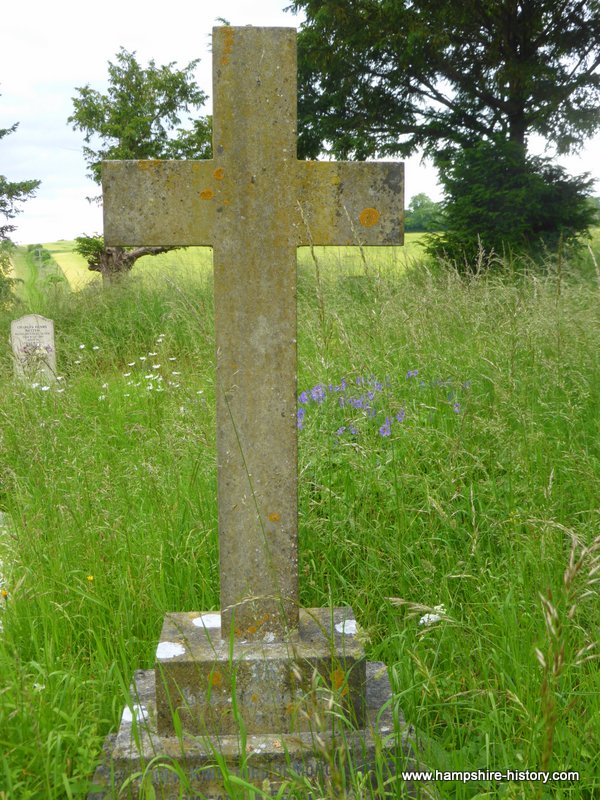 At Trinity College Burgess fell in with a group of left wing students, Donald Maclean and Kim Philby and Anthony Blunt. They considered themselves to be radical liberals and when they were approached by the Soviet Union to work as spies, launched themselves into this new ‘game’.

The game became a serious reality when Burgess left Cambridge

Burgess began a campaign to secure himself a position within right wing movements in Britain, with a view to spying on their activities. Despite some setbacks he eventually secured a position with conservative Member of Parliament, Jack MacNamara. By 1936 both he and Philby were working for the BBC and at the start of the war, worked for the British Intelligence Service. When the war ended his position was secure and after the war, he moved to Washington working for the Foreign Office. His affair with Philby continued, who himself had landed a plum job  as First Secretary at the British Embassy. The pair managed to send masses of British and American secrets to the Soviets during this time, they were immensely successful spies. 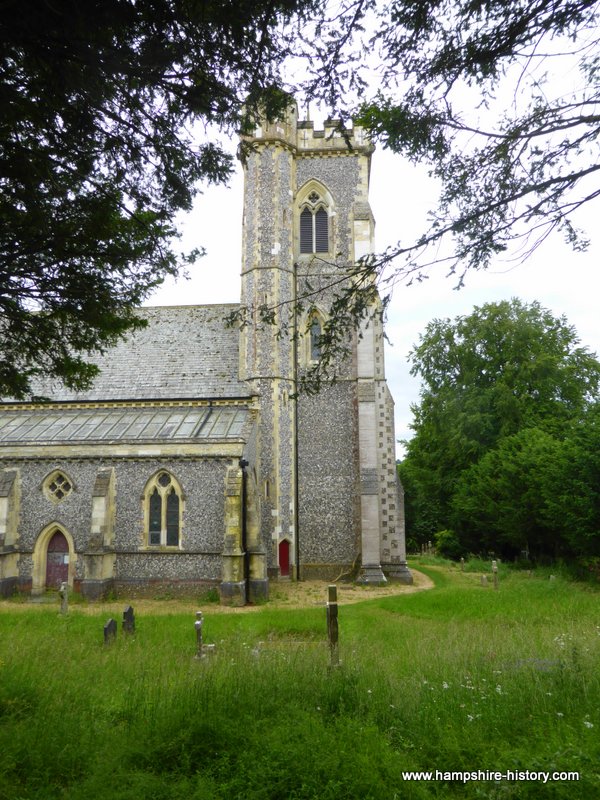 The grave lies to the north of the church tower

The beginning of the end

By 1951, all the former Cambridge friends were under suspicion. Anthony Blunt learnt that Donald Maclean was to be arrested and at Philby’s insistence, Burgess returned to the UK to warn him and thence escape to the Soviet Union. All the men were implicated but Philby was cleared at the time. Guy Burgess found that life in the Soviet Union was not what he wanted. He put on his old school tie, continued to order his suits from Savile Row and drank himself to death, he died on August 30th 1963. His former lover and fellow spy, Kim Philby, would defect to the Soviet Union that same year. His wish, that after his death his body would be  returned to England for burial alongside his father, Malcolm Kingsford de Moncy Burgess was granted.

The complicated and treacherous world of the Cambridge Five, the fifth man was never fully identified, put many lives at risk. The secrets they revealed included details of the Marshall Plan. It was the time of the cold war, a period when the clash of ideals, Communism versus Capitalism, formed the basis of an international power struggle that was to last decades. Burgess had requested that he be laid to rest alongside his father in West Meon church yard and in a typically English way that request was granted but not without furious opposition from half the village who did not want the traitor in their church yard. They were persuaded by the then vicar and his remains laid to rest as he requested but no monument or inscription was to be added to his father’s grave and little was spoken of the whole affair. 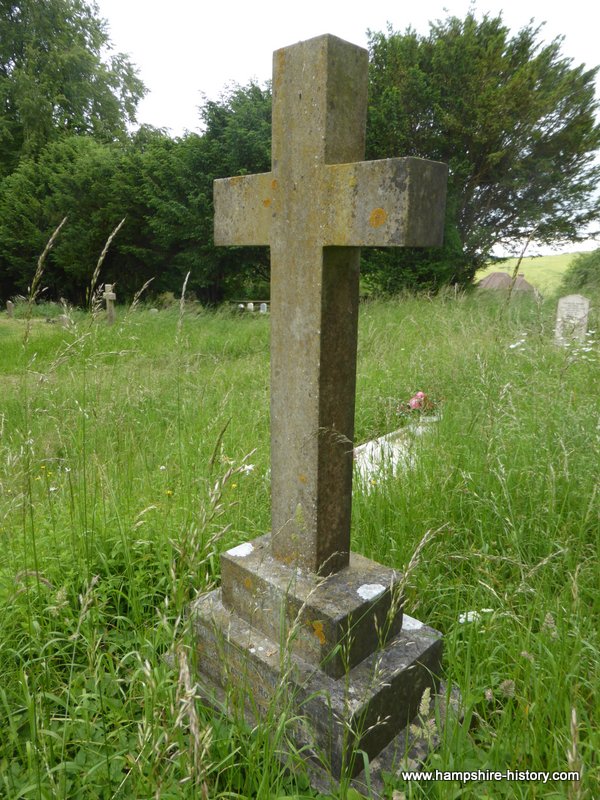 And a final note

The Soviet handlers of the Cambridge Five described them as ‘hopeless drunks and incapable of keeping secrets’. Documents from the Mitrokhin Archive have now been opened to the public and have been described as the most complete intelligence ever received. Major Mitrokhin smuggled the information out of the Soviet archives before defecting to Britain in 1992. They include references to Guy Burgess, in which he is described as a man constantly under the influence of alcohol. Find out more about the documents at the Churchill Archive Centre Cambridge.