Henry Winkler aka the ‘Fonz’, said that ‘assumptions are the termites of relationships’ and it could be added, history. 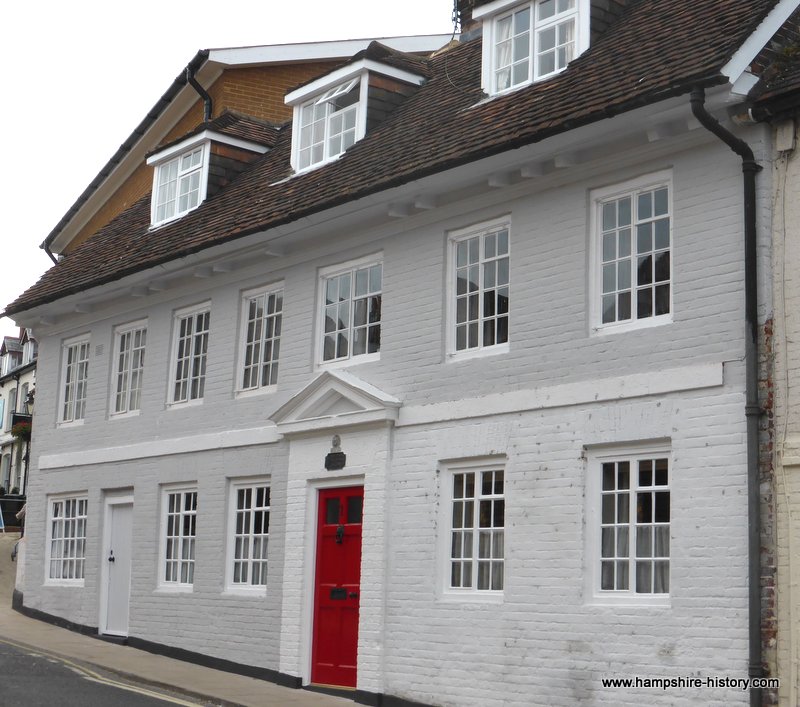 A plaque on the front of number 1 Amery Street Alton, states that Edmund Spenser poet 1590, lived here but apparently, there is no evidence to support this claim. Authorities on Spencer, believe the assumption, that this is the house that Edmund Spenser once lived in, came from John Aubrey’s Brief Lives, written in the last decades of the C17th, in which he mentions that the poet Samuel Woodford told him, that Spenser once lived in the Alton area. From this story it then appeared as ‘fact’, in further, written histories of Alton that Edmund Spenser had lived in the house on Amery Street.

It is a fine house whether or not Edmund Spenser actually here or near here. The Sun Insurance plaque above the one to Edmund Spenser, is in itself interesting. The metal insurance plaques, appeared in the C18th and C19th with the emblem of the insurance company pressed into the metal and the insurance number underneath. Each fire insurance company had their own private fire brigade and the plaques enabled the fire fighters to quickly identify the house. They wouldn’t have wanted to do another companies work! 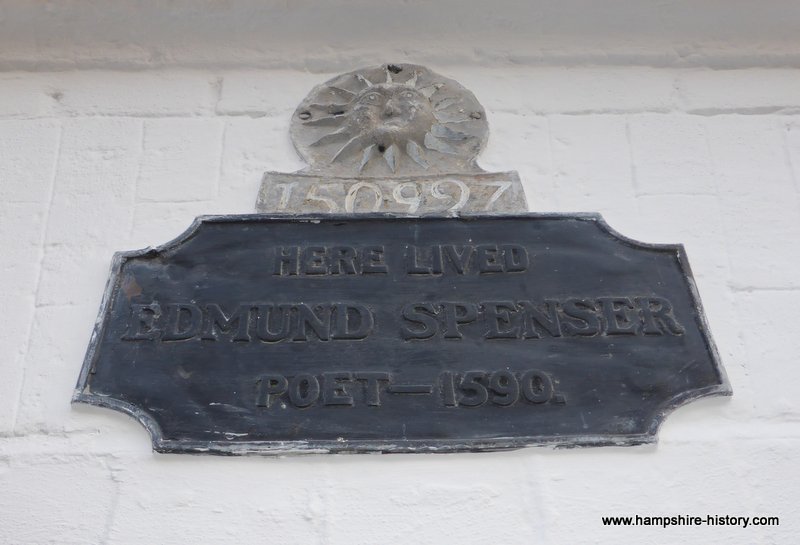