The market town of Alton and the area around has a strong tradition of Quakerism. In 1664 the first Alton Quakers began meeting together in their own homes close to the present Meeting House in Church Street. 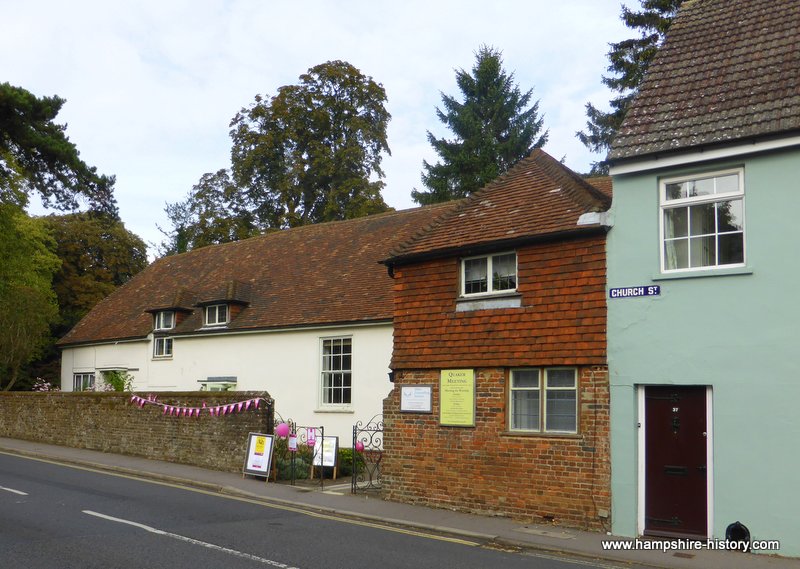 Early adopters of the Quaker faith suffered greatly for their faith and those Alton Quakers in 1664, found to be still meeting after being admonished by the local priest Henry Butler, were excommunicated.

In nearby Froyle, one Quaker, a gentleman named Nicholas Eade was excommunicated and then imprisoned, such was the threat felt by his local parish.

The persecution of the Alton Quakers continued and it is recorded that in 1670 a meeting was disrupted and Quakers pulled out of the house they were meeting in and goods seized. Many were fined. The bullying and persecution continued throughout the 1670’s when they told not to absent themselves from public worship. Some appeared in court in Winchester charged with not paying to repair the steeple house at Alton.

In 1679 things had become so bad for the Alton Quakers that they drew up a letter to petition parliament about their suffering. 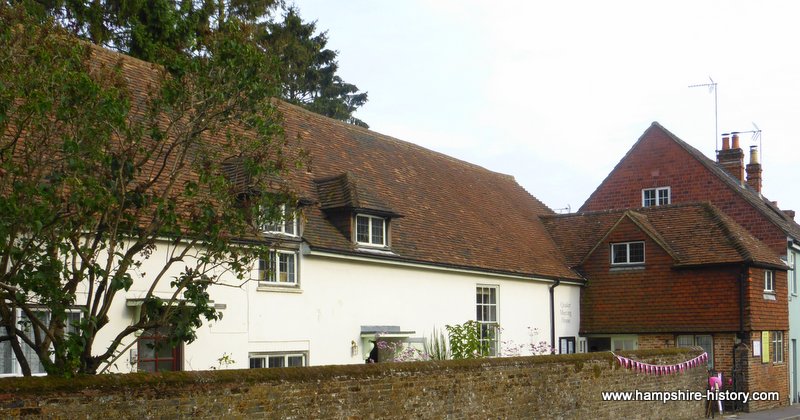 Building the Meeting House in 1672

In spite of all the persecution, somehow, sixty seven Quakers collected together enough money, £204, to build themselves a Meeting House. Considering the opposition this seems an incredible feat. Was the building not subject to abuse and attack? The date on the wall of the house is 1672. By 1673 Thomas Bullock lived in the attached cottage and took care of the Meeting House and the burial place next door.

This is the second oldest Meeting House in the world and apart from a period after WWI, has been in continuous use. 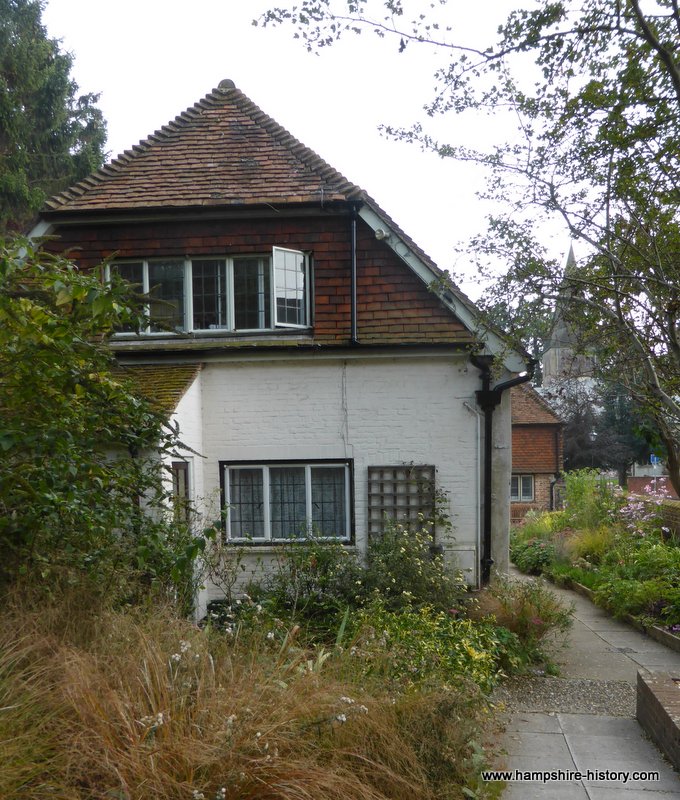 The Meeting House viewed from the burial ground, showing the cottage end where the ‘caretaker’ lived.

This act allowed Quakers to meet without persecution and a certificate was issued stating that there was a Meeting House for the “people of God called Quakers in the town of Alton”.

The headstones in a Quaker burial ground lie horizontally and are undecorated, many inscribed with just a date and initials. The Alton ground is a little unusual in that several of the stones have fuller descriptions on them. Several of these are from prominent Quaker families in the town, the Curtis, Crowley and Heath families. 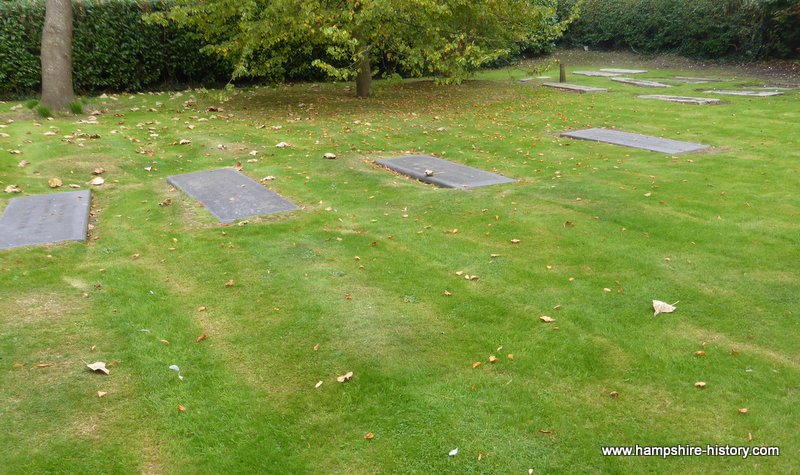 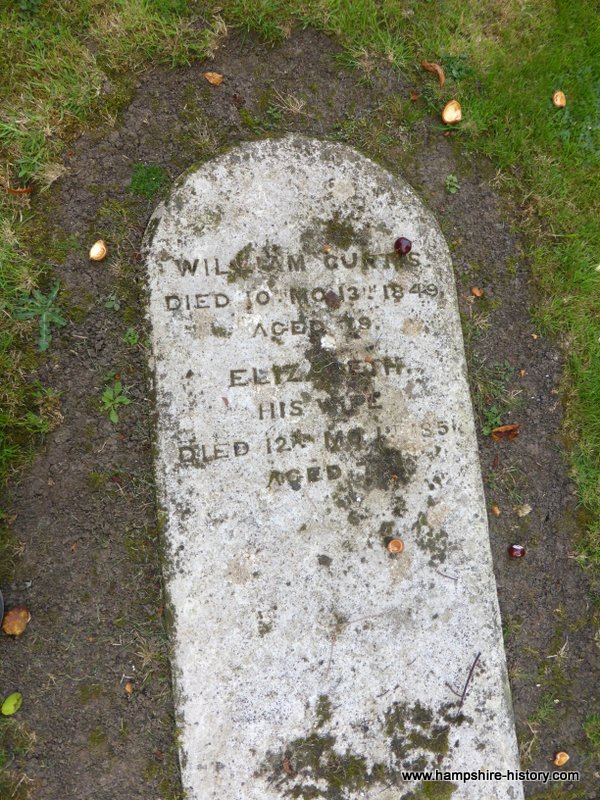 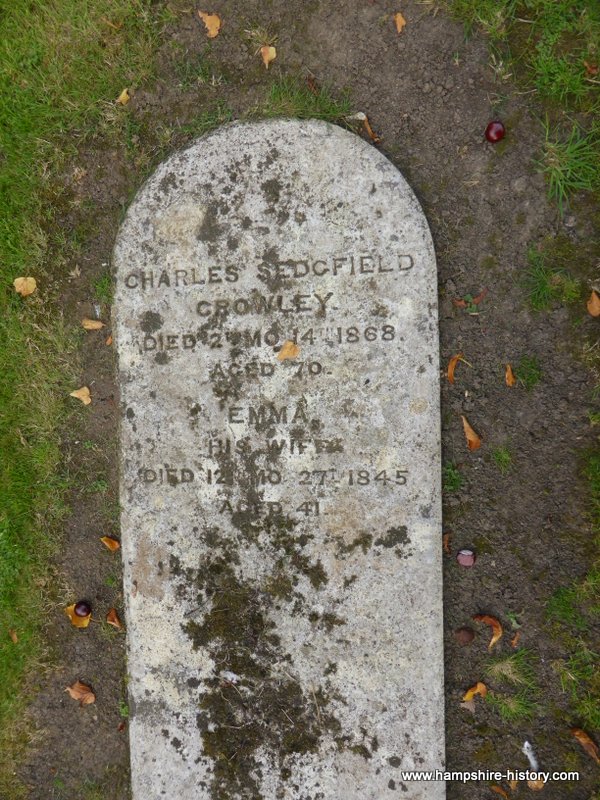