Bramshott Mills, were these the dark satanic mills in Hampshire? Not quite what we might expect in these leafy glades.

Bramshott Mills are situated on the western fringe of the great Wealden iron district, which stretched across the Weald of Kent and Sussex to the Surrey/Hampshire borders. Roman coins and pottery have been found amongst cinder deposits, so the industry has a long history in the area.

Initially, the furnaces were on the sides of the hills, quite possibly to catch down drafts. Names in the area allude to the industry in Cold Ash Hill. As the industrial production processes advanced, so the works moved from the hills to valleys where streams provided the necessary force to power the founderies. Again the names allude to the task, as in Hammer, Hammervale and Hammer Bottom. The area was part of the great Wealden forest and so, the three critical resources for iron production were in abundance, water, iron ore and timber. 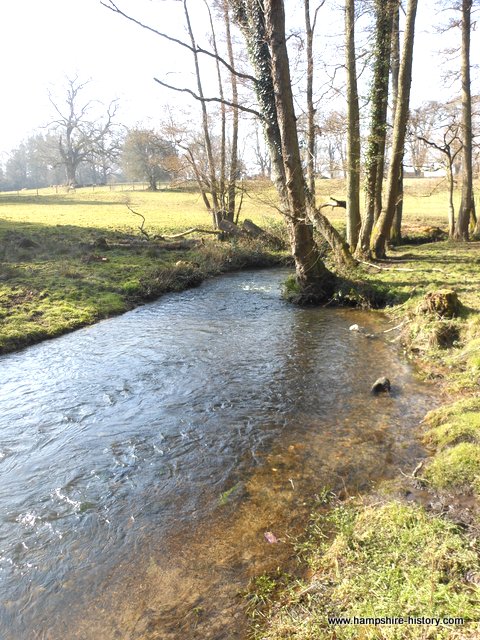 So who owned the Bramshott Mills?

The lord of the manor of Bramshott in the early 1600’s’ was a man called Henry Hooke. He chose a site at Wakener’s (Waggoner’s) Wells, between Ludshott and Bramshott Common, where he made three dams. He created three large ponds, which were meant to be used as hammer ponds but it is uncertain whether they were ever actually used. However the stream that emerged from them, Cooper’s stream, running west to Stanford and then eventually into the River Wey, powered many mills that worked ironworks, including Headley mill and the Bramshott Mills.

Hooke also leased a large pond at nearby Standford, where he built a foundery that later became a paper mill. He rented nearby woodland to supply charcoal and it appears, brought in foreign labour to work the mills. The parish registers record ‘strangers at the Hammer’. 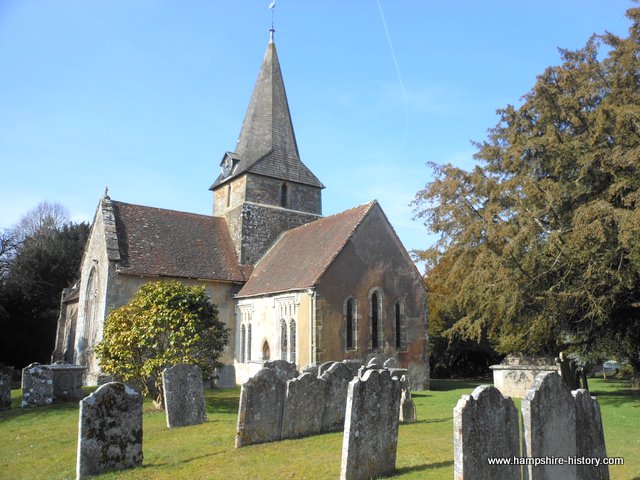 What else did these mills produce?

The iron mill at Bramshott Mills was known as Bramshott Hammer  and in 1684 it was acquired by Henry Streater a prominent local Quaker, who decided to change the production from iron to paper. It is quite possible that by this time the iron rich deposits were becoming exhausted.

These new paper mills were feeding a newly evolving, mass publishing industry and a permit was given to four men, to gather rags in Hampshire for the purpose of paper production, they were  John Reeves, John Lane, William Vinson and Thomas Bentlett. All had to remain sober and honest and not beg for rags. They were employed by the company producing paper at Bramshott Mill. 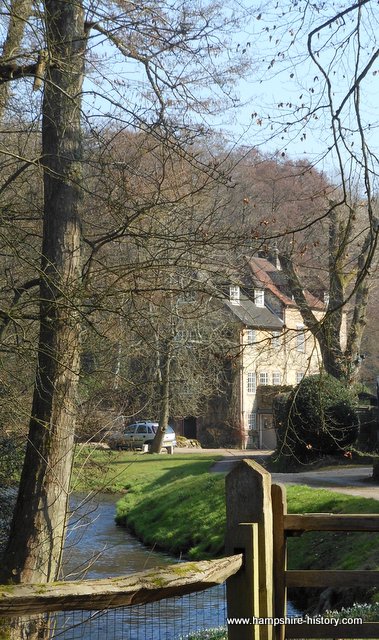 The mills passed through the hands of various people including the Pim (Pym) and Warren families, about whom the Hampshire Archive have some excellent source material relating to the production of paper at the mills. Rag sorters were employed to sort the different types of fibre and the mill was producing all classes of paper.

Paper production continued at the Bramshott Mills into the C20th, when the Portal family, paper makers from the Test Valley, bought the mill. They made the paper for bank notes at their mill in Laverstoke and having won an order to produce more government documents, needed to expand and used the Bramshott Mills for producing postal orders.

The history of Hampshire’s mills tells us much about the geography of the county and points to its industrial heritage.