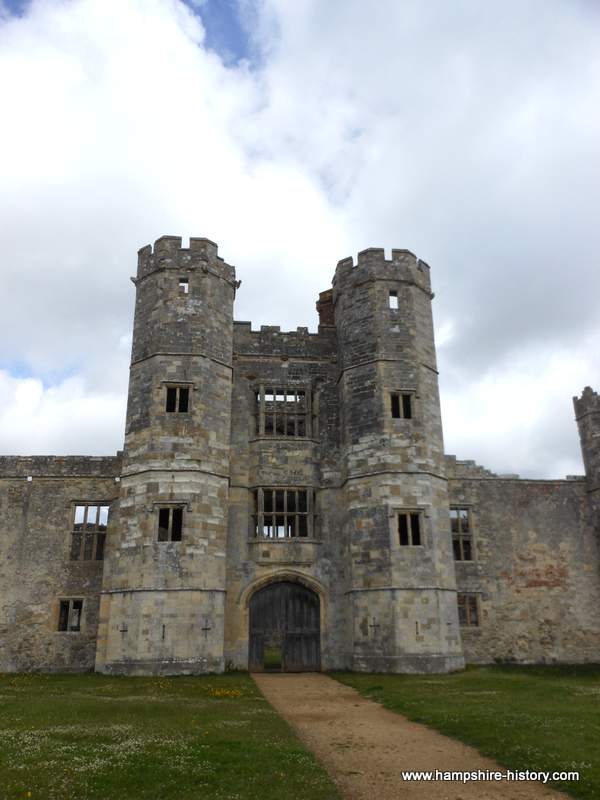 There are plenty that think that this is exactly what happened, all cloaks and daggers though, as the historic truth, is, as always, tricky to winkle out. Anyhow thanks to  Ian Gray Builders for taking the time to produce this clip, you can turn the music off but we rather enjoyed it.

Titchfield abbey like you never seen before filmed by ian gray builders, would be a nice project to renovate with my team