Thomas Lord is buried in West Meon, close to the cradle and home of English cricket

The simple and plain gravestone that marks the final resting place of Thomas Lord, is barely readable in the churchyard of St John the Evangelist in West Meon and yet the story of how the ‘Lord Mayor of Cricket’ came to be lying at rest here, is an incredible tale of business ingenuity. 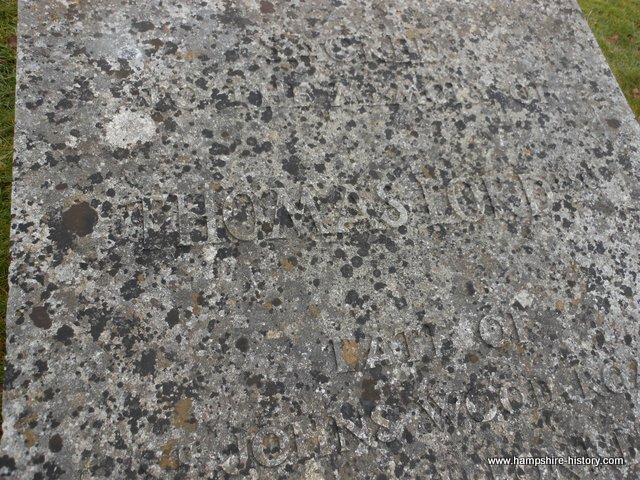 Who was Thomas Lord?

Thomas Lord, a Yorkshire man from Thirsk, had a shaky start in life. He was born in 1755 into a Roman Catholic family, whose lands had been taken during the Jacobite uprisings of the early C18th. The family moved to Norfolk but Thomas took himself to London to seek his fortune. It was a difficult task though and although he had lofty ambitions, the only position open to him was as a groundsman and practice bowler at the White Conduit private Cricket Club. 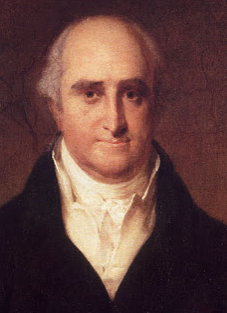 Thomas Lord must have been quite a character though because he caught the attention of some eminent figures in the club, who saw him as a person they could trust with the task of finding a new home for the cricket club. Thomas himself was passionate about the game and saw an opportunity to turn his interest into a business proposition. He was backed by members of the club, against financial ruin and he may have invested funds of his own, into the newly found ground at Dorset Fields, to the west of Baker St in Marylebone. He lifted the turf from the old ground, prepared the soil, re-laid the turf and put up a fence and in 1787, he organised the first cricket match on his new ground.

The White Conduit Cricket Club relocated to the new site and soon afterwards formed, or merged into, the new Marylebone Cricket Club. For the first match between Middlesex and Essex, Thomas Lord sold tickets and provided refreshment to 2000 attendees. Thomas Lord ran the club at the Dorset ground for twelve years. He continued to improve the facilities until, possibly for financial reasons, Thomas Lord moved to a new ground. He leased land at the Brick and Great Fields at North Bank, St John’s Wood. This ground was referred to as Lord’s Middle Ground. The first games were played there in 1809 by St John’s Wood Cricket Club. The Marylebone Cricket Club played there in 1811 and it appears at this point the two clubs merged and would thereafter be known as the MCC.

Alas for Thomas Lord, he would soon have to move his ground again as the land was needed by the government for the Regent’s Canal. He took his £4000 compensation and looked for pastures new.

Thomas Lord was determined to establish a permanent ground for his beloved cricket and lifting the turf from his ground once again he found a new site, the home of the present Lord’s Cricket Ground. People used to refer to his turf as the most traveled grass in the city. He must have been a shrewd businessman, he attracted considerable attention with his ‘traveling cricket ground’ and succeeded in setting out standard rules for the game, which are still the bedrock of the game today.

He remained an astute business man to the end and threatened to develop the new cricket ground for housing, at which point William Ward, cricketer and director of the Bank of England, promptly bought out Lord’s interest in the ground for £5,000.

Thomas Lord cut the cord with the MCC in 1825, his name though, continues to be forever synonymous with English cricket.

So why is Thomas Lord buried in West Meon?

Thomas Lord retired to a farm close to the village of West Meon in 1830, where he lived not far from the village of Hambledon, a place where he must have had many close connections. He died on the 13th January 1832 and was buried on the 19th January.

An excellent Hampshire pub carries his name in the village today and provides another very good reason to visit West Meon. 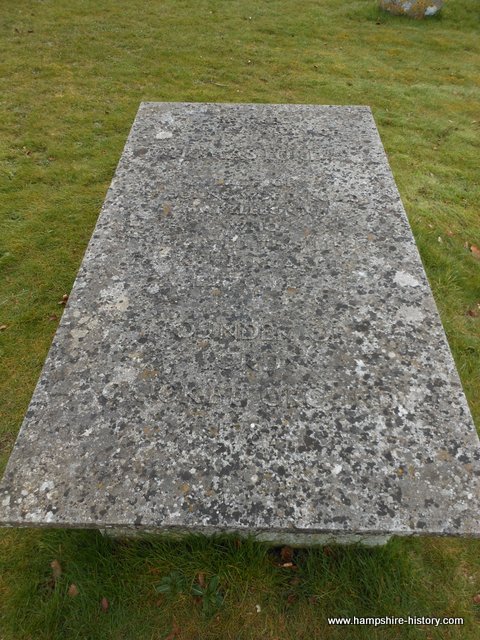