The Green Man in Hampshire

A Search for the Green Man in Hampshire is afoot, inspired by the wonderful carving in the church at Northington

The Green Man at Northington

The Green Man, is a relatively new name to describe an image that appears carved in stone or wood, within stained glass and Medieval manuscripts.

How can you recognize a green man?

The image is of a face, often quite grotesque and scary with foliage sprouting from his mouth, nose, eyes or ears. Sometimes the face is almost entirely covered by leaves. He is usually found as a single carving in churches, sometimes high up in the roof but equally he can appear on fonts, pews, absolutely anywhere.

Why does the image of the Green Man exist?

The Green Man is not a symbol that emerged out of the Pagan and Christian religion as so many think. The earliest known examples can be found in the art of Classical Rome.he Crusades or pilgrimage. He appears in our Medieval churches and then disappears after the Reformation. The Victorians were very keen on the Green Man and beautifully elaborate images such as the one at Northington emerge but as to his purpose or meaning, nothing is known. 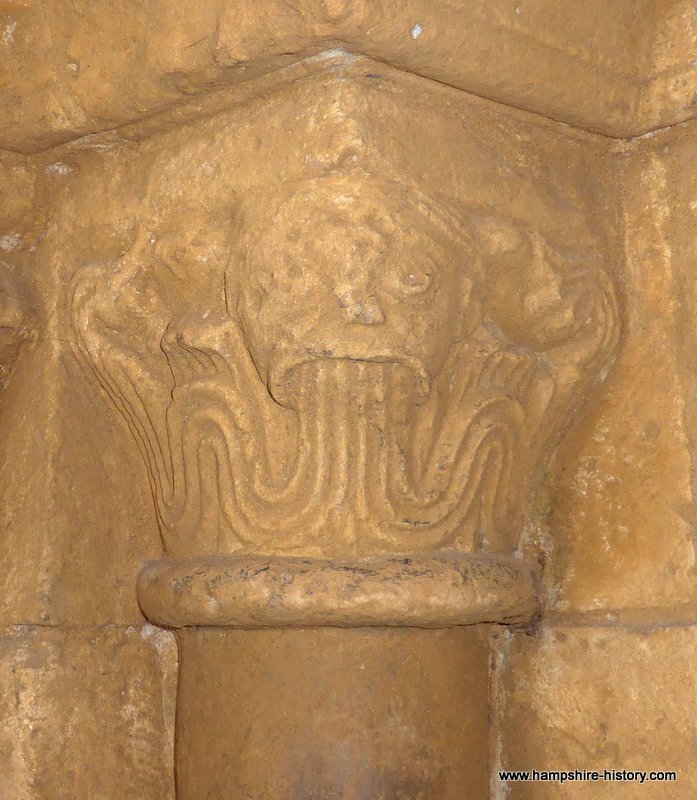 What plants are depicted in the images?

Before the C13th the foliage is difficult to discern but after that the oak, hawthorn and ivy can be distinguished, so perhaps the role of the Green Man was subtly changing.

The hunt for the Green Man in Hampshire will continue

If any reader knows of a Green Man in Hampshire please let us know so that we can take a picture and add it to the map. 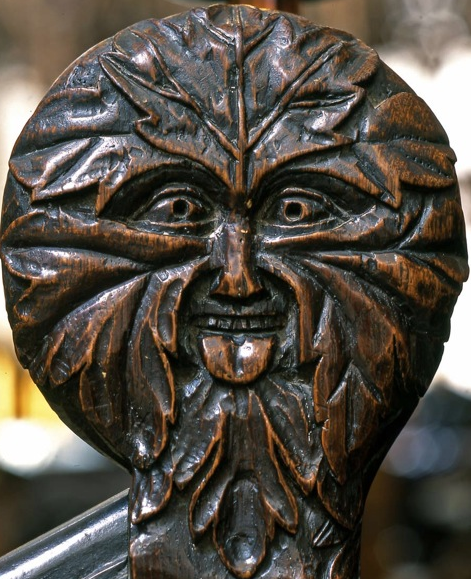 A Green Man at Winchester