The FA Cup in Hampshire

But for those who don’t know the story, here is an intriguing little tale of football history in Hampshire. Portsmouth Football Club won the FA Cup in 1939, beating Wolverhampton Wanderers, 4 – 1. Britain was on the brink of WWII and football was a sport that brought great comfort and colour into the lives of many. The FA Cup competition however was suspended for seven years and the holders of the cup, Portsmouth, became custodians of the hallowed trophy.

Portsmouth was tasked with keeping the cup safe and it was moved around the area but with bombs falling all over the city it eventually came to rest at the Bird in Hand Pub in Lovedean, where it sat behind the bar on an old radio for two years. Each night it was taken upstairs and popped under the landlords bed. 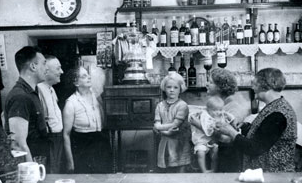 The FA Cup in the Bird in Hand pub Lovedean

It’s an incredibly endearing story, at a time when war raged and Portsmouth was under such sustained attack, it’s wonderful to think the FA Cup was entrusted to the brave people of Portsmouth and surrounds.

King George VI handed the cup over in 1939 but we do not know who came to collect it from the pub. There are tales of beer being drunk from it in celebration at the end of WWII, if true, then that is a fitting end to its time in Hampshire.

Watch this brilliant clip of the highlights of the game

The Bird in Hand Pub Lovedean can still be visited today 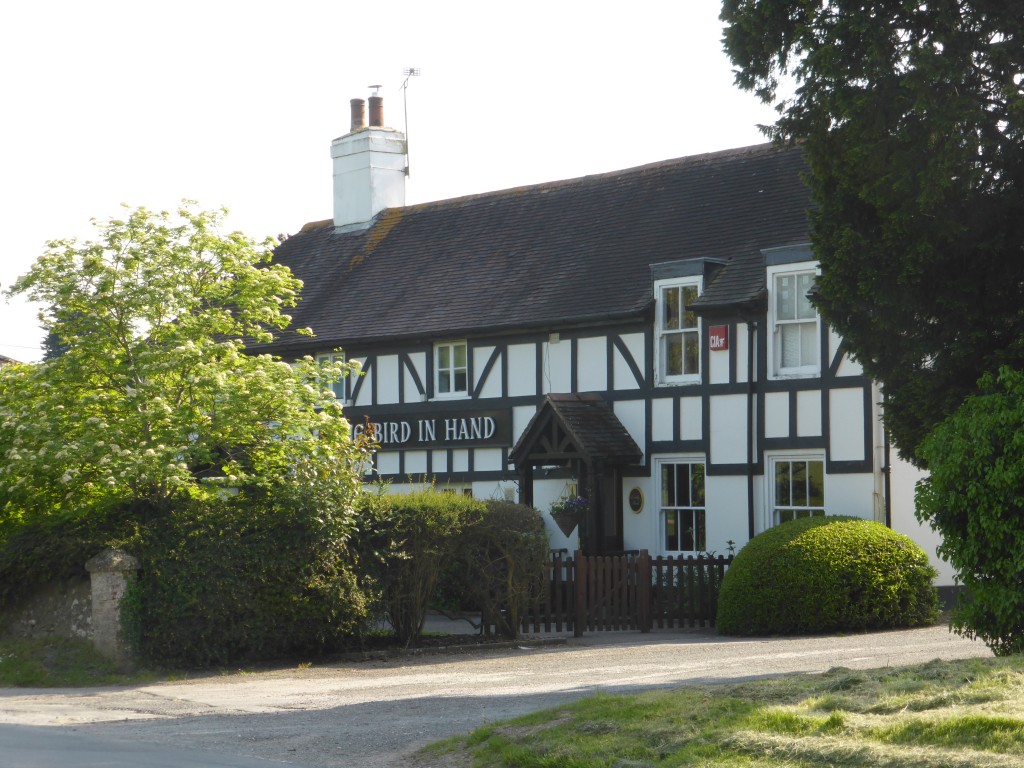