In the churchyard of St Mary’s Bentworth, stands the scrubby tree known as the Bentworth thorn.

This small thorn tree standing opposite the war memorial in the churchyard at Bentworth may look insignificant but it is a rare thing indeed. The Bentworth thorn is one of the offspring of the Holy Thorn of Glastonbury.

The Glastonbury Thorn is known as a Holy Thorn tree and has a wonderful legend attached to it that has survived for well over five hundred years. Before the Dissolution of the monasteries back in the middle of the C16th, three ancient thorn trees stood on a hill at Glastonbury known as Wearyall Hill. The tree has become part of the story that exists around Glastonbury and Joseph of Arimathea . 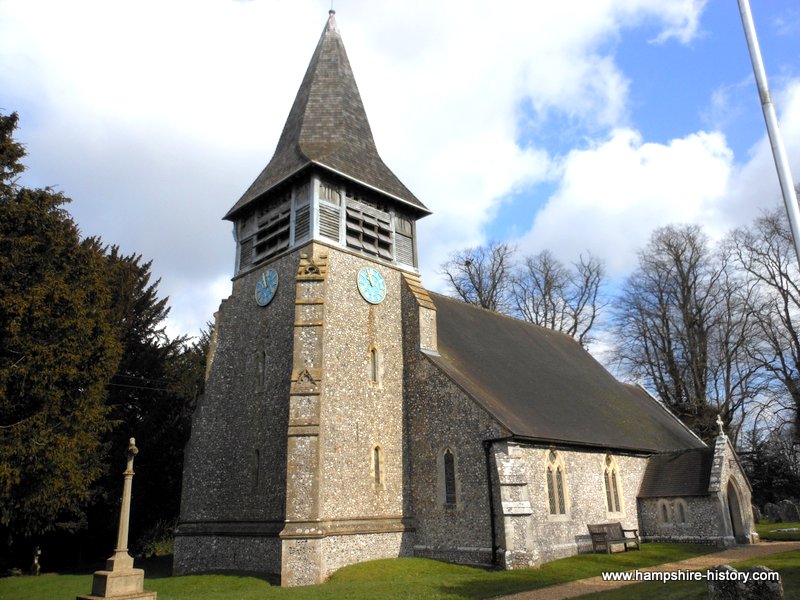 Who was Joseph of Arimathea?

Joseph of Arimathea was, according to the Gospels, the disciple of Jesus Christ who was responsible for the burial of Jesus after his crucifixion. He is venerated by the Roman Catholic church and commemorated by other Eastern Orthodox churches. His name is linked with Glastonbury through the written work of a C12th French poet, Robert de Boron. He wrote that Joseph caught the last drops of Christ’s blood when he Christ was on the cross and that he travelled to the Valleys of Avaron in the West. This story merged with the tales of King Arthur, Avalon and Glastonbury and endured for hundreds of centuries.

It is said that Joseph and twelve others travelled to Glastonbury and on climbing a hill, rested himself, striking his staff into the ground, here the staff took root and grew into a thorn tree that flowers twice a year, at Easter and Christmas. It can be seen how tempting the myth became a reality and a venerated tree itself drawing Christians.

What happened to the trees?

These unusual thorn trees, unusual because they blossom twice a year, at Easter and Christmas. The reason they came to be regarded as ‘Holy Thorns’ then becomes obvious. Come the Commonwealth the Puritan soldiers cut the one remaining thorn tree down but local people had already anticipated such an action and long been taking cuttings of the tree.

These cuttings continued to be taken and were sent to the monarch each year. The tree in Glastonbury continued to suffer from vandalism so the taking of cuttings was a necessary precaution.

Taken from a cutting from the Glastonbury Holy Thorn, this tree was planted in 1962. 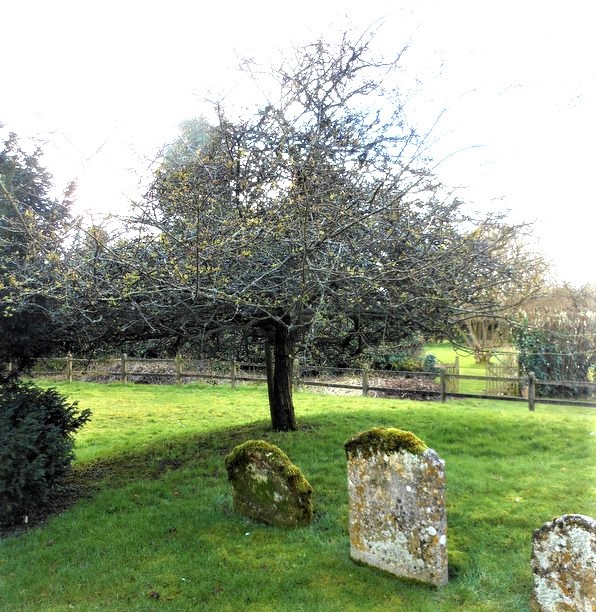