The C18th church of St Mary the Virgin Old Alresford, contains within it two monuments, one an Admiral, the other a lady whose influence spread far and wide

The church at Old Alresford sits just across the Norman causeway which separates the quiet village of Old Alresford from its much busier neighbour of New Alresford. The church, built in the C18th, sits alongside a great house, itself built on the foundations of the old manor house and home to one of Nelson’s greatest admirals Rodney. In the church is the sad memorial to his wife Jane, who died when she was very young, just twenty seven years old. 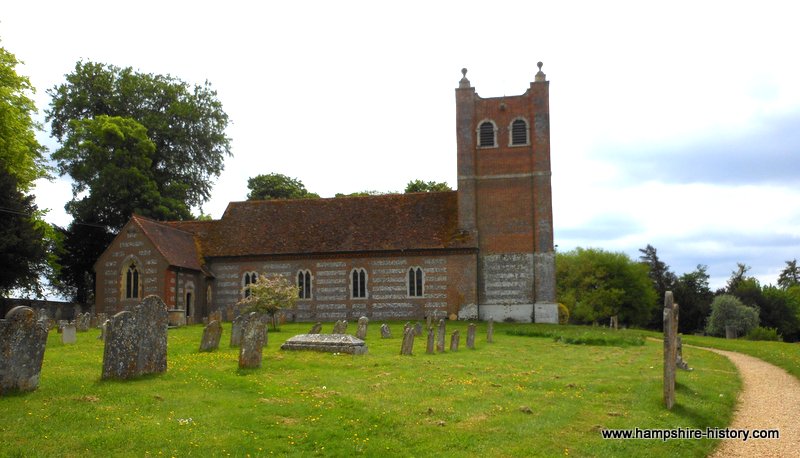 The other memorial is to Mary Sumner who was wife to one of the rectors of St Mary. She founded the Mothers Union, with the aim of to bringing mothers of all social classes together to provide support for one another and to be trained in motherhood. Little could she have known that from this small church in Hampshire her message would reach right around the world with a membership that now stands in excess of four million members. 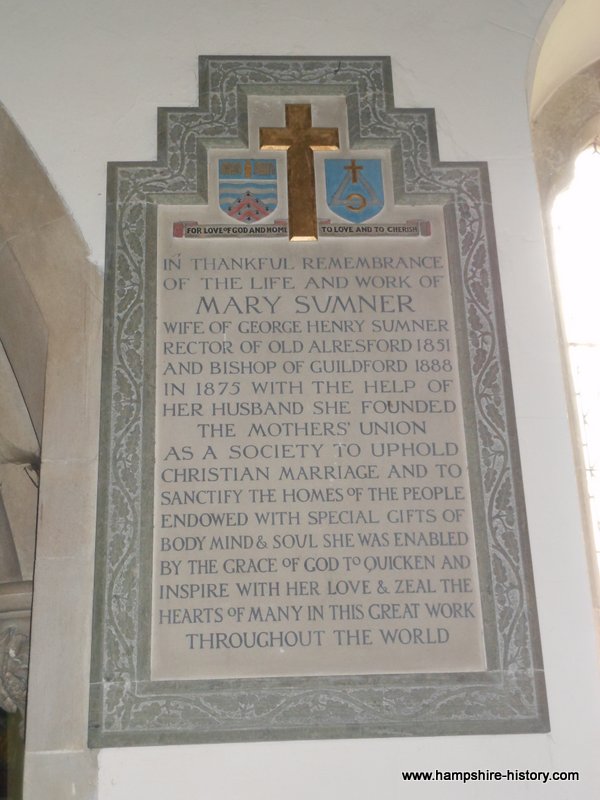