Southsea Common is a taken for granted feature of the South coast of Hampshire but where else can you think of that has a common in front of the seaside like this?

What a great image of Southsea, the canoe Lake and South Parade Pier in 1935, in what must, retrospectively, have seemed like a million years away from the war that was about to engulf England and particularly this part of the south coast. 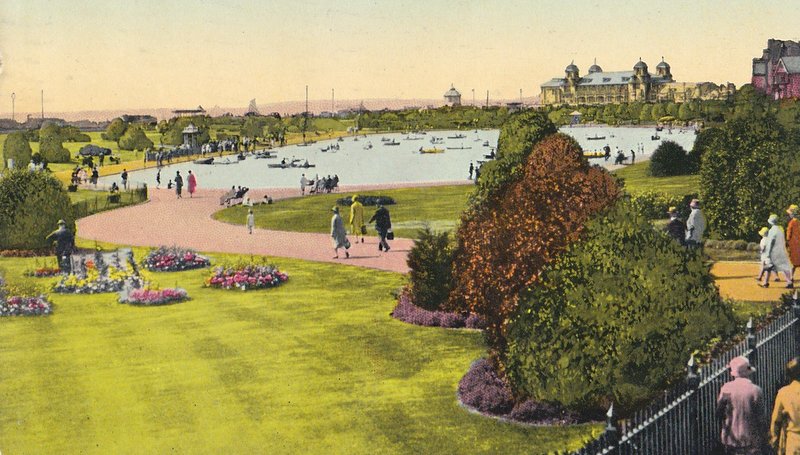 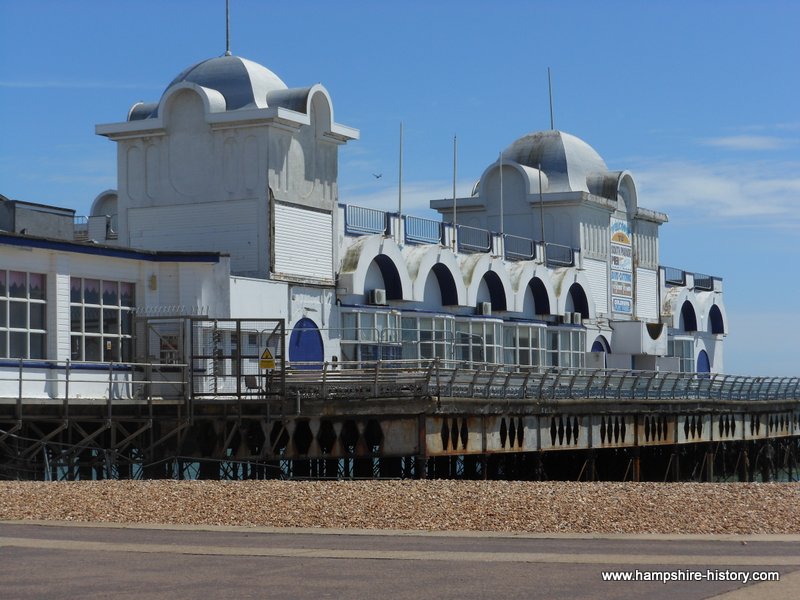