Southampton had a horse drawn tram system from the mid C19th. There was however a general reluctance to electrify the system, tram lines were intrusive and getting through Bargate was a problem. By the mid 1870’s the Corporation realised that they were falling behind other major cities to provide a modern transport system and formed the Southampton Tramways Company. 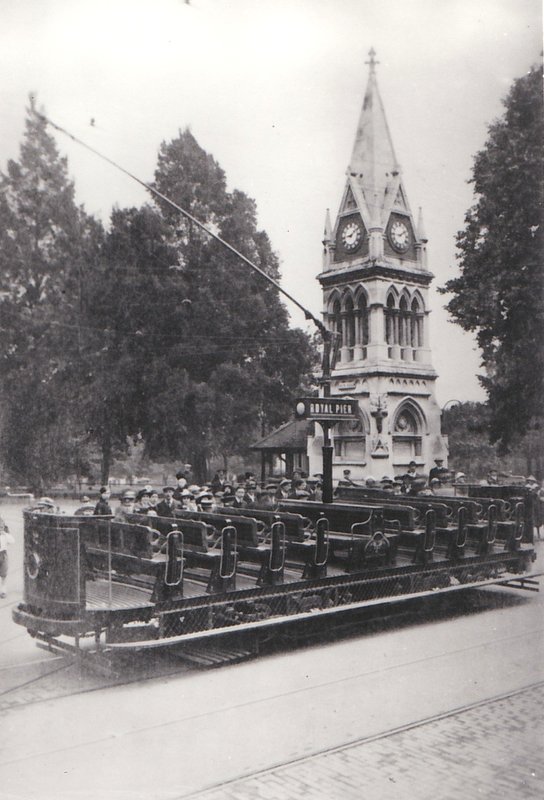 This image is of a tram that was cut in two and became known, for obvious reasons, as the toast rack, this enabled it to pass through Bargate.