Silbury Hill is an ancient mound built over 4,000 years ago was the tallest man made structure in Europe until Medieval times 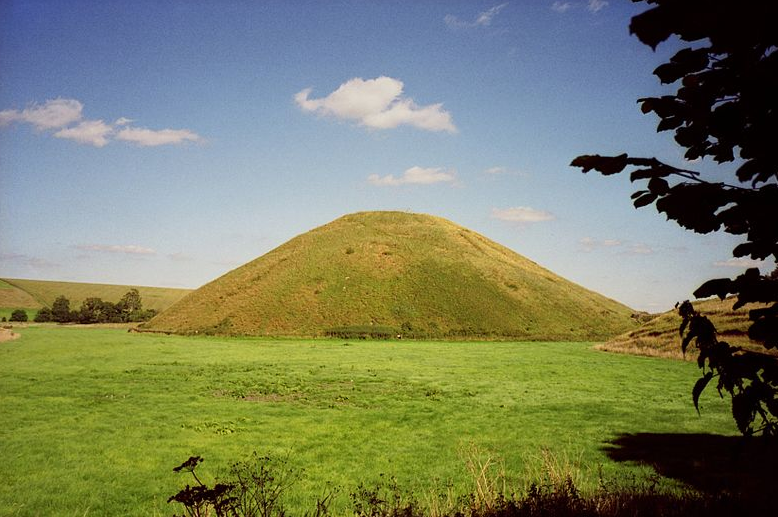 The Silbury Hill Digital Archive has been produced out of the Silbury Hill Conservation Project, run by English Heritage. It contains data created from 12 years of work born out of the need to undertake remedial work on the mound and the subsequent findings.

The mound is thought to have been constructed between 2400BC – 2300BC. Exploration tunnels, undertaken in the C18th, C19th and C20th, destabilised the mound and English Heritage began the task of repair and further investigation.

The Digital Archive is a great example of an open access project, with data from the project being made freely accessible to those interested. The data can be explored and downloaded in a number of different ways in both text and image format of the metadata, site data and image data.

You can find more images of Silbury Hill on the BBC Wiltshire page. 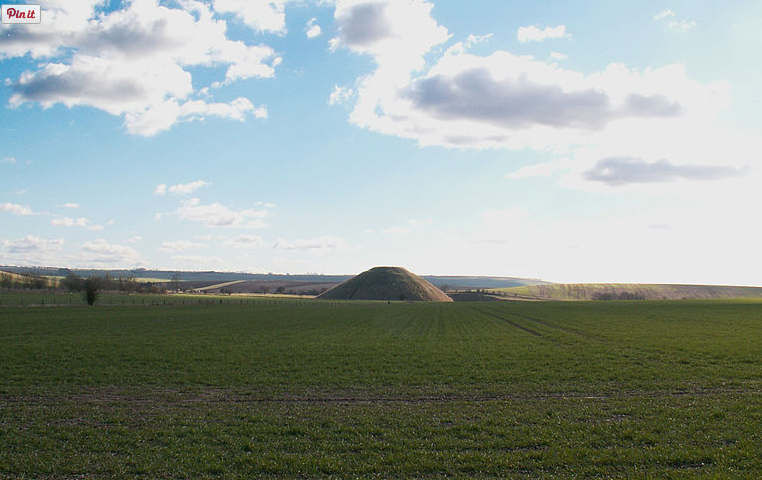