With its weather-boarded exterior, Quebec House, built in 1754, would not look out of place on the coast of North America 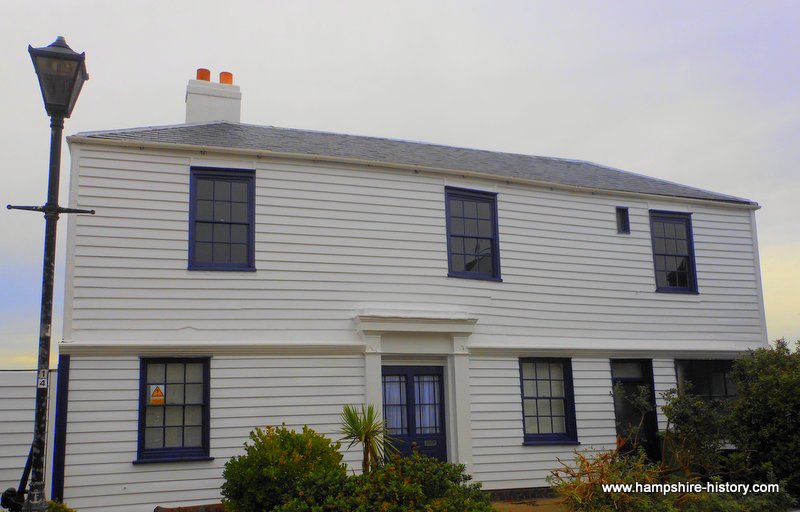 Quebec House gets its name from the Battle of Quebec, fought in 1759. The property sits snugly on the water’s edge in Bath Square Old Portsmouth and you may be forgiven for thinking that it must have been built for some naval purpose but in fact it was built by public subscription of local inhabitants as a bathing house. 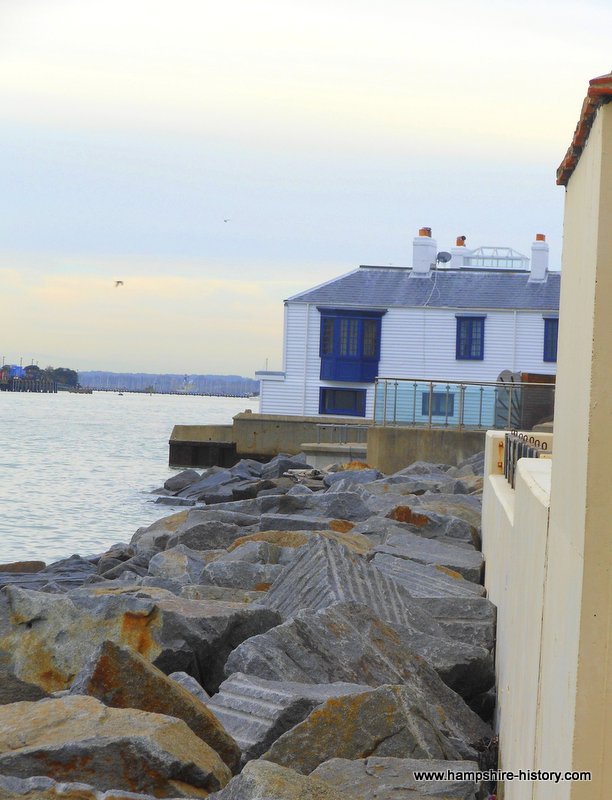 The baths were connected to the sea via pipes and as the tide ran, the four baths were flushed with fresh salt water. The baths were of different depths and different sizes, with changing rooms for men and women. It appears though, that sea bathing had been taking place even earlier at the same spot, when a chap called Joseph Bucknall leased the beach on the spot where Quebec House now stands, to be used for bathing and gave the right for a bathing house to be built here. Quebec House became the Quebec Hotel and attracted many visitors.

It is famous for another reason, in 1845 Quebec House was the place Captain Alexander Seton of the 11th Dragoons passed away as the result of an injury he acquired whilst dueling with Leiutenant Henry Hawkley of the Royal Marines. Seton is thought to have been the last  Englishman to have died as the result of a duel. 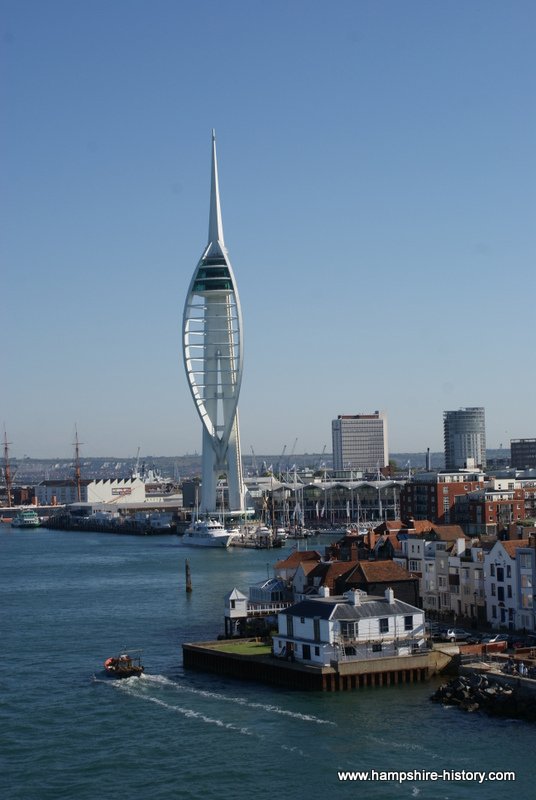 View of Quebec House from the ferry