John Pounds was born in Portsmouth on 17th June 1766 in St Mary’s street and baptised at St Mary’s church Portsea on 11th January 1767. Life in Portsmouth was tough but John was fortunate enough to secure an apprenticeship in the dockyard to train as a shipwright. He was just twelve years old but after only three years John had an accident in the dockyard which brought a rapid end to his apprenticeship. His injury was such that, he trained as a shoemaker, a job that enabled him to earn a living sitting down. By 1803 he had a small shop in St Mary’s Street Portsmouth.

From this shop it is very probable that John Pounds would have looked out onto the street and observed the destitute people that struggled to make a living in the tough town that Portsmouth was. 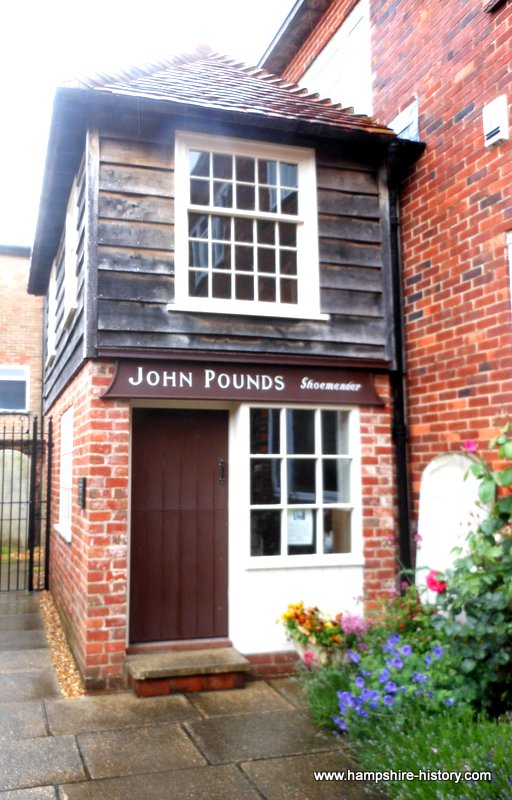 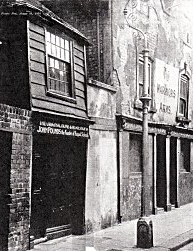 Amongst the destitute were children and at a time when there was little if any support for those on the street, John Pounds saw the need to help and he began taking the children in and teaching them basic reading, writing and arithmetic in the hope that education would help them out of poverty.

He also taught them life skills, teaching them cookery, carpentry and shoe making. He also found them new clothes and with the help of the ministers of the Unitarian Church in the High St, supplied them with books. The work of John Pounds and his school grew and he is hailed as being the inspiration for the establishment of Ragged Schools which attracted the attention of many notable people including Charles Dickens, himself a child of Portsmouth and whose knowledge of the conditions around the dockyard would have been extensive. 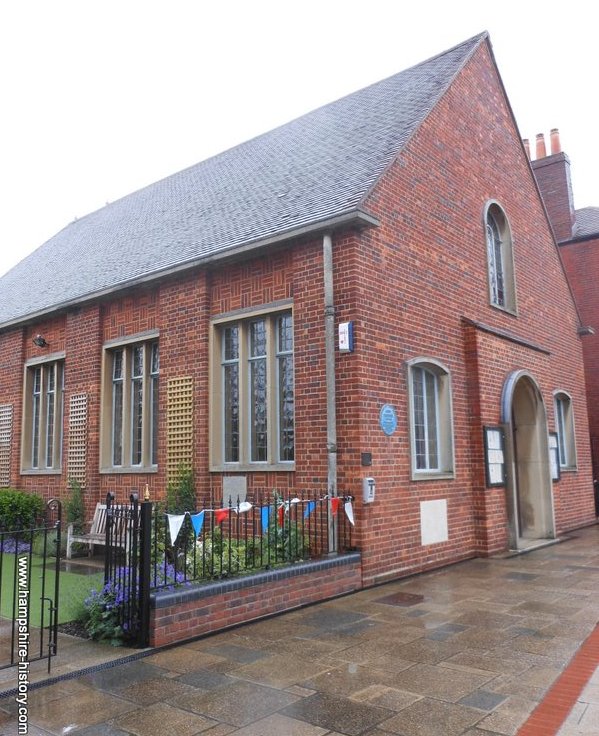 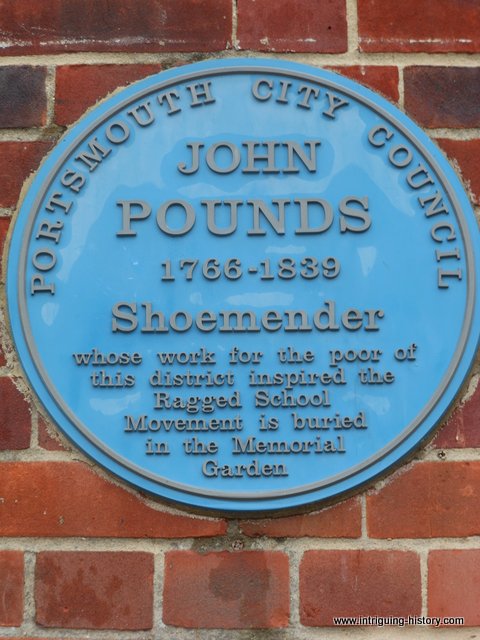 John Pounds died quite unexpectedly on the 1st January 1839 and is buried in Portsmouth in the grounds of the new Unitarian chapel where once stood the old. A replica of John Pounds one up one down shoemakers workshop has been built to the rear of the chapel. 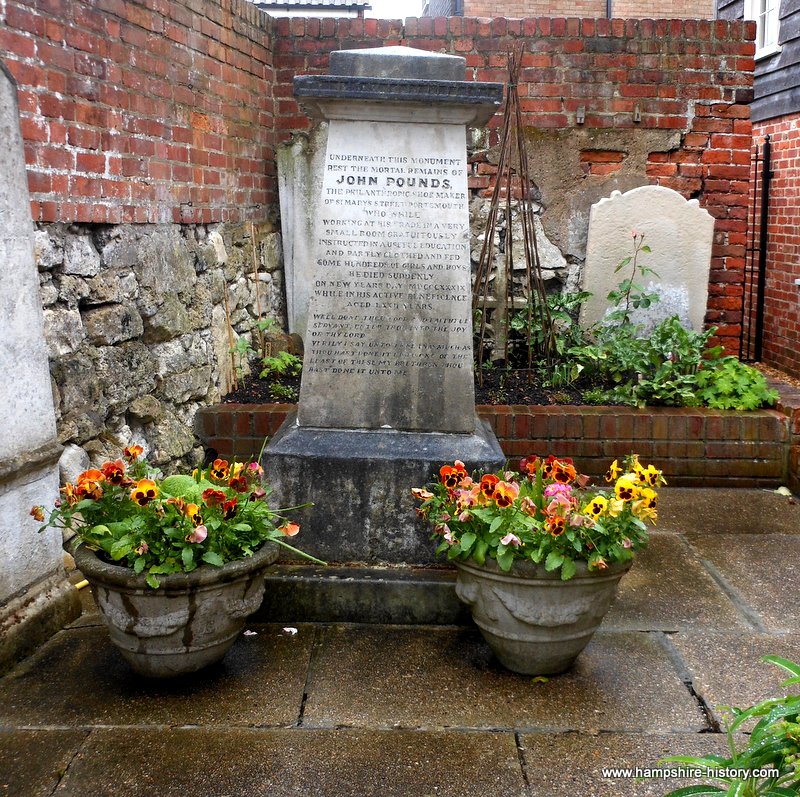