In the aptly named place of Godsfield, not far from Alresford, is a chapel that once belonged to the Knights Hospitallers.

This C14th chapel, which is now part of a private residence sits on a rise in the land on the road from Old Alresford to Wield. It was built two hundred years after the Knights Hospitallers were granted the land at Godsfield. There was probably an earlier chapel on the site that sufficed during the earlier centuries and then the present church was built. 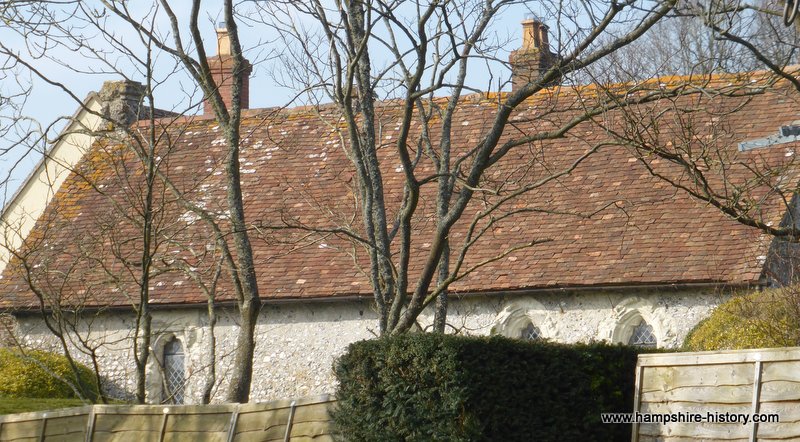 The Knights Hospitaller Chapel at Godsfield

Who were the Knights Hospitallers?

The Order of the Knights Hospitallers of St John of Jerusalem originated during the crusades to Jerusalem in the early C12th. At the instruction of the Pope the order was founded to care for the sick and injured. The Hospitallers served other roles alongside their nursing duties. They fought alongside crusaders until the fall of Acre in 1291. They then retreated, eventually becoming established in Malta in the C16th and then Maltese Cross is their emblem but they used many forms of the cross over the centuries. 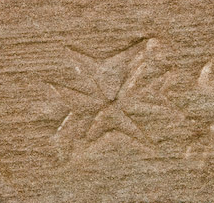 Their influence was very great and the order spread across Europe. In England they had their headquarters in Clerkenwell, this was the Priory of Clerkenwell and grants of land were made to the order from wealthy landowners. The Priory was then divided into separate Commanderies which became fully functioning administrative units whose function was to offer succour and care to pilgrims and travelers. They had a chapel, sometimes a hospital and land on which to grow food and raise animals. They were self sufficient units who even had courts to deal with grievances. The Commandery would have small satellite units called Preceptories, smaller units of Hospitallers who could take of the Pilgrims on their journeys.

Grants of land to the Knights Hospitallers at Godsfield came from various quarters. During the reign of King John, the Daundelays, Lords of Chiltern Candover granted lands in the presence of the Bishop of Winchester, Henry de Blois. King John ratified and confirmed the title.

Godsfield was a commandery and head of the Hampshire preceptories of Baddesley and Rownhams near Southampton. Since it’s role was to serve pilgrims, it seems sensible to infer that the chapel was on a pilgrimage path. It’s preceptories were to the south between Winchester and the port of Southampton from where pilgrims crossed the channel to Europe in particular to Spain.

At some point the chapel and Commandery at Godsfield was largely abandoned and the knights moved to Baddesley. 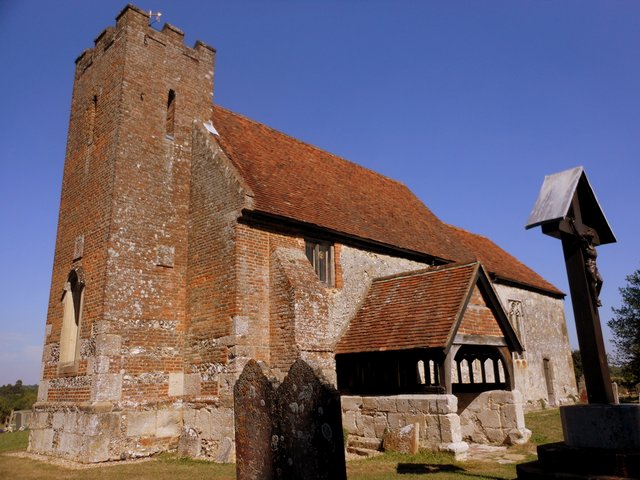 It is possible to see the roof and window line of the chapel and various examinations of it have taken place over the years. It is built in the vernacular stone of flint and calcareous stone. It has a tiled roof. It is odd to notice that there is a chimney sticking out of the roof. This is because living quarters for the knights were included in the building, spread over two floors. It is possible that this also housed a small hospital from where the sick could hear Mass.

Three lancet windows can be seen on the south side. 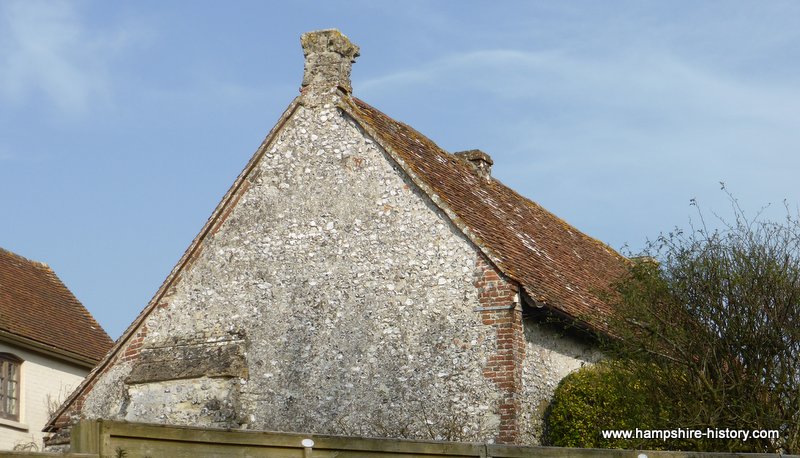 Documents relating to the Knights Hospitallers in Hampshire

Some fascinating documents exist that give an inventory of the Commandery, the first is an account of the property in 1338 when the Order at Rhodes ordered an inventory to be taken of all Hospitallers property including the property at Godsfield, Baddesley and Rownhams. The decline of the Godsfield property was evident and explained away by high taxes, few voluntary contributions and interestingly mention is made of the impact the burning and raiding of Portsmouth and Southampton by foriegners. Presumably this prevented pilgrims from using this pilgrimage route and thus reducing the income of the various preceptories.