Origin of the name Hinton Ampner

This small village/hamlet has a church, All Saints and Hinton Ampner House. The church and house sit on a rise of land at about 110m above sea level, looking south towards the Meon Valley and north, over the Civil War battlefields at Cheriton. 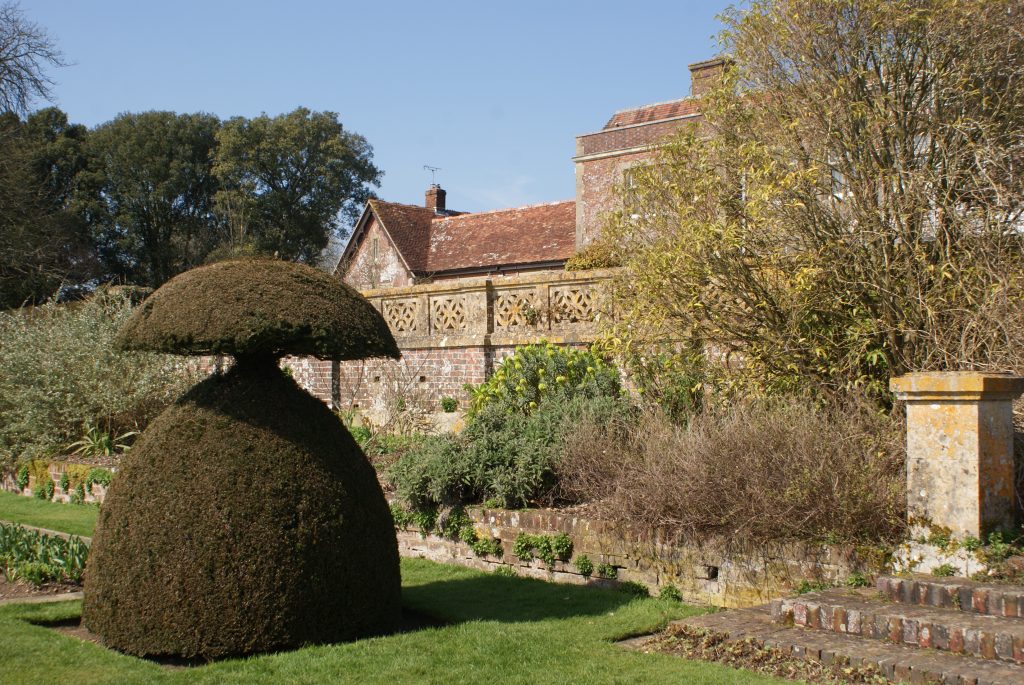 There have been several Hinton Ampner houses. One built in Medieval times had a complex of buildings including its own brew house. This burnt down in Tudor times. The house was re-built and served as headquarters to the Parlimentarian leader, Sir William Waller, before the Battle of Cheriton in March 1644.

The Stewkelay family had owned the house since the end of the 16th century and gained a certain noteriety in the 18th century when it was in the possession of Lord Stawel who had married Mary Stewkelay. She was older than her husband and when she died in 1740 he alledgedly had an affair with her younger sister Honoria. The belief was that she bore a child that then mysteriously vanished and locals, full of gossip and allegations kept the story stirred.

The house was bedevilled with stories of hauntings, to the point that a later family who lived there, the Ricketts fled the house and it remained empty for several years.

The house today is owned by the National Trust and is famous for its wonderful gardens. There is little left of the house built in 1800 but the house of 1937 is neo-Georgian and built by Gerald Wellesley. This house was badly damaged by fire in 1960, it seems destined to be periodically re-built. 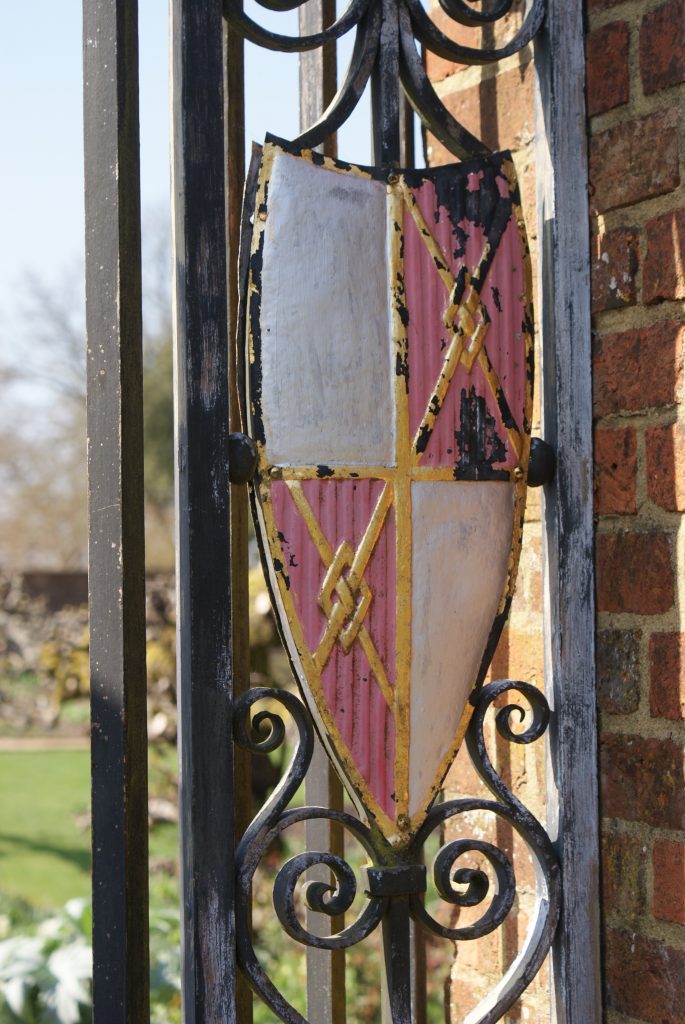 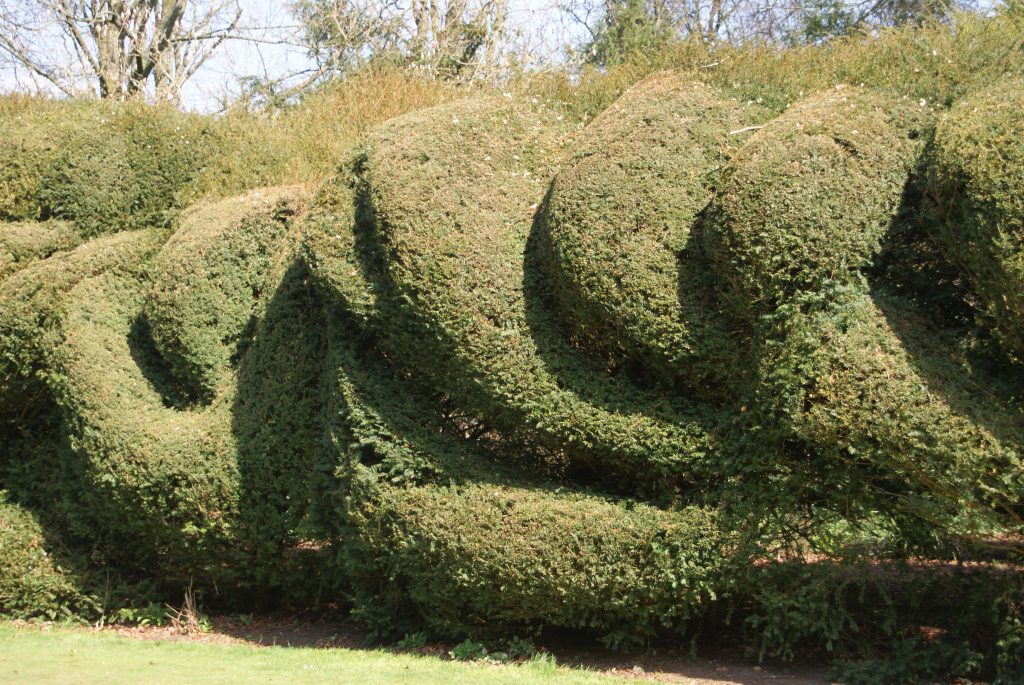 Elements of the name Hinton Ampner

tun – an enclosure, possibly a farmstead or an estate

References to the name:

Explore the history of Hinton Ampner and surrounding area

Find out about its connections to the English Civil War or the haunting of Hinton Ampner House or maybe try and gather the deeper meaning of the Stewkley family inscriptions inside All Saints church and what about the memorial to the horse buried alongside the A272. 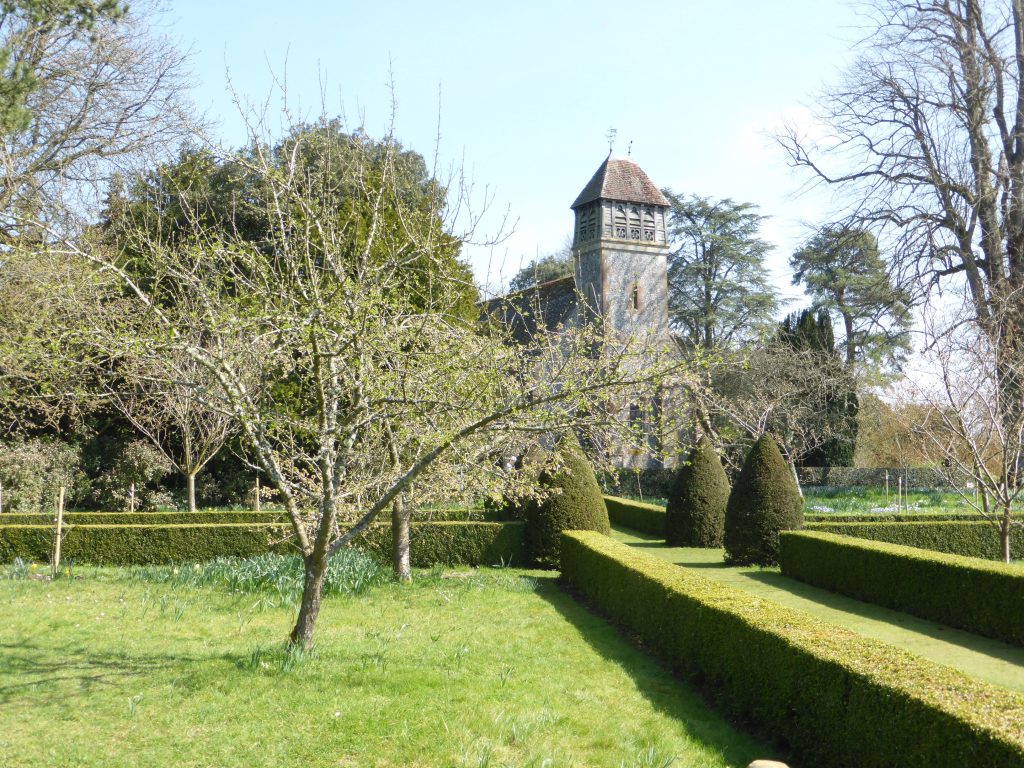