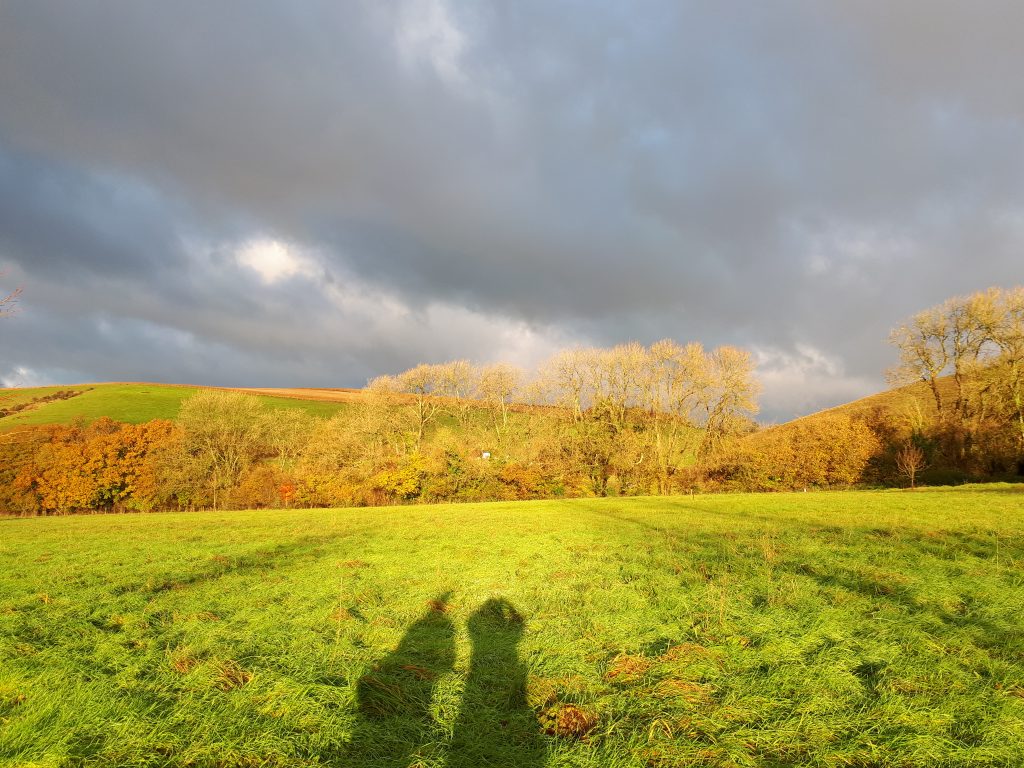 Every county has its own collection of sayings and stories, passed down usually in oral form from generation to generation. Our guest author, Peter Hey, has been gathering together some of the ones he has found. You just need to add your own distinctive Hampshire dialect to get the best out of them!

These sayings and folk stories are usually specific to certain areas of Hampshire. I have discovered many on my journey through Hampshire history and can quote a few pages worth but thought I would just put a few in this article. The language in our country is changing due to influences from all parts of the world, so I feel it is important to keep a record of how people spoke in the past.

So if I was to say to you, “I am all of a Caddle, we’ve had Caseldy crops, so it’s been Tarble” what was I saying?

Obviously “I am all of muddle, we’ve had poor crops, so it’s been terrible”. 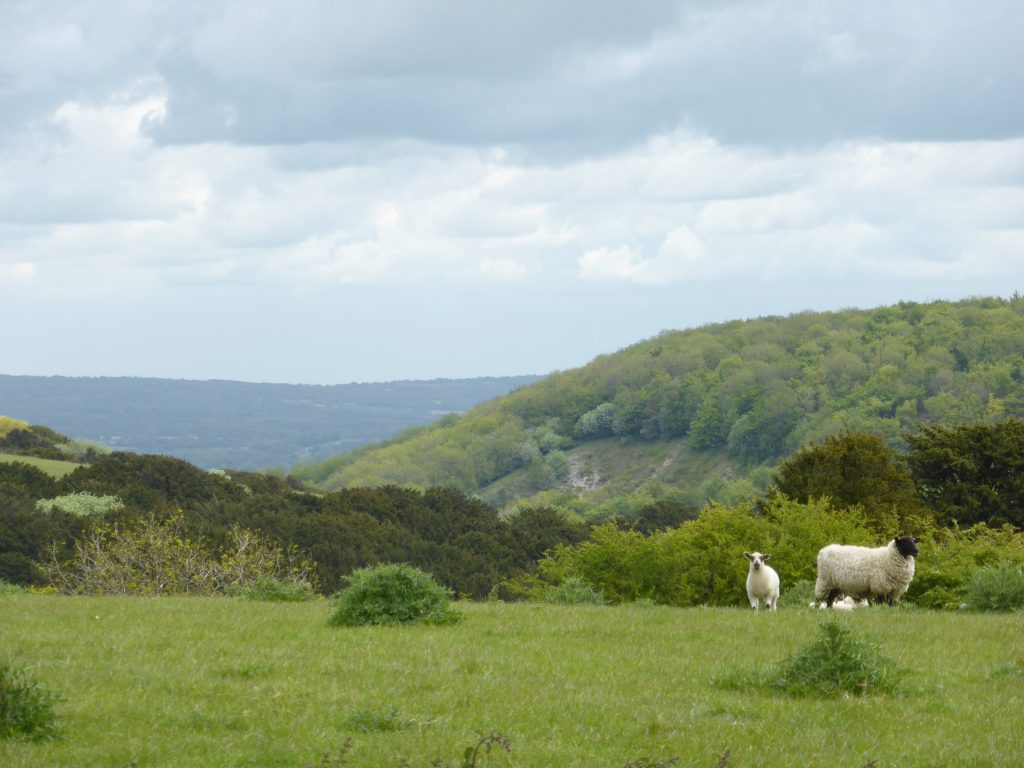 People took their cue from nature as to what the weather might do.

What’s in a word?

There are numerous words local to Hampshire, these include :-

And what of expressions?

The people of Burley speak of “Woodfidley Rain” meaning rain that comes from the direction of Woodfidley, South East, which would last all day.

Other remarks refer to health and/or sickness

“A cold caught in May, is a job to throw away”

“He only crawls about to save his funeral expenses”

“If you wish to live and thrive, let a spider run alive”

And then there are those that are weather related. 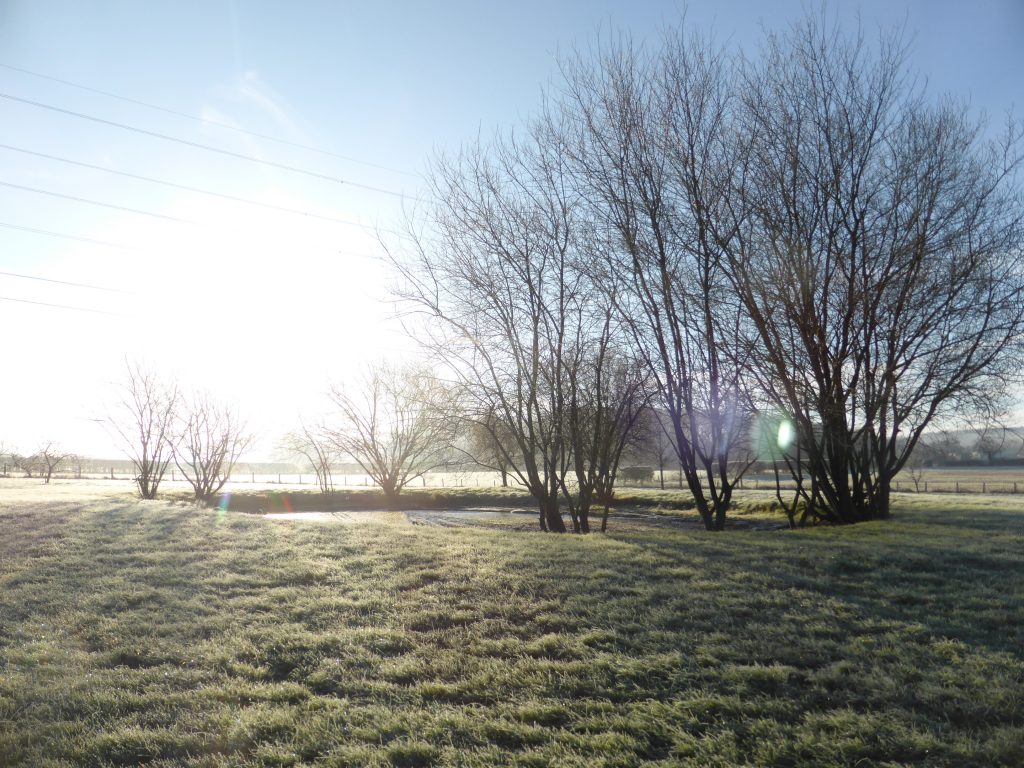 And now for the stories.

The Death of William Rufus.

There is a pool not far away from the spot where William Rufus fell, which they say turns red on the evening before the anniversary of his death.  The story tells us this is due to the blood of the King mixing with the water in the pool. There is also a lane called Red Lane that goes to Winchester and it also is said to be marked on the evening of the anniversary of his death too. King William’s body was drawn to Winchester as soon as he was killed.

The knight who shot William Rufus was a knight called Walter Tirel. There is a place called Tyrell’s Ford where Walter Tirel is said to have paid a Smithy to shoe his horse. It is said he had to pay a fine or tax to the King for assisting Walter. 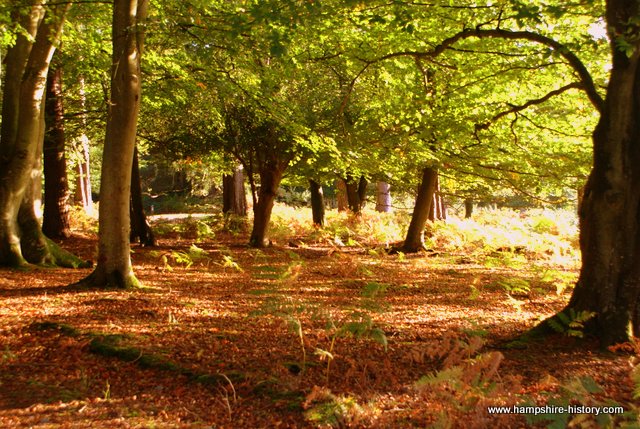 Folklore abounds in the New Forest

There is a place called Money Bunt (Bunse or Bunt was an early English word for money) which is not far from Longstock where it is said that during the time of the Danes a horse was buried with golden shoes, but as yet nothing has been found and a lot of people have looked!!

Beneath the lawn at Wherwell Priory.

At the centre of the lawn at Wherwell Priory is the stump of a Fir tree. The tree was blown down many years ago and under the roots was found a hurdle and under the hurdle was the skeleton of a male. The folk story is that on this spot lies a great treasure but if you try and take it, you pay with your life.

A more modern and true story is that when banks started up, a man, on being told his money would be more safe in the bank than his house, decided during the night to bury his money at the side of the road between his village and the bank in Stockbridge. Unfortunately he couldn’t remember the spot where he buried it and to this day it has not been found, so maybe time to get digging.

The above are just a small taste the stories, sayings and legends of Hampshire. I hope you have enjoyed reading them and will put some more down on paper soon for you all to enjoy.