John Goodyer (1592–1664) was a 17th century botanist whose whole life was lived in various localities in Hampshire.

He was born in Alton, where he worked as estate manager to Sir Thomas Bilson, at Mapledurham House near Buriton, and also as agent for two Bishops of Winchester, one being, Thomas Bilson who orchestrated the final edit and printing of the King James Bible and was the father of Sir Thomas.
Quite where he was educated is not known but he was very obviously well schooled and had a fine intelligence. He looked after the affairs of the estate and had a good understanding of the law but he mind was evidently elsewhere because, scribbled amongst the various archived receipts, estate papers and legal documents he was responsible for, he wrote about plants.
John Goodyer’s hobby and all consuming passion was botany. 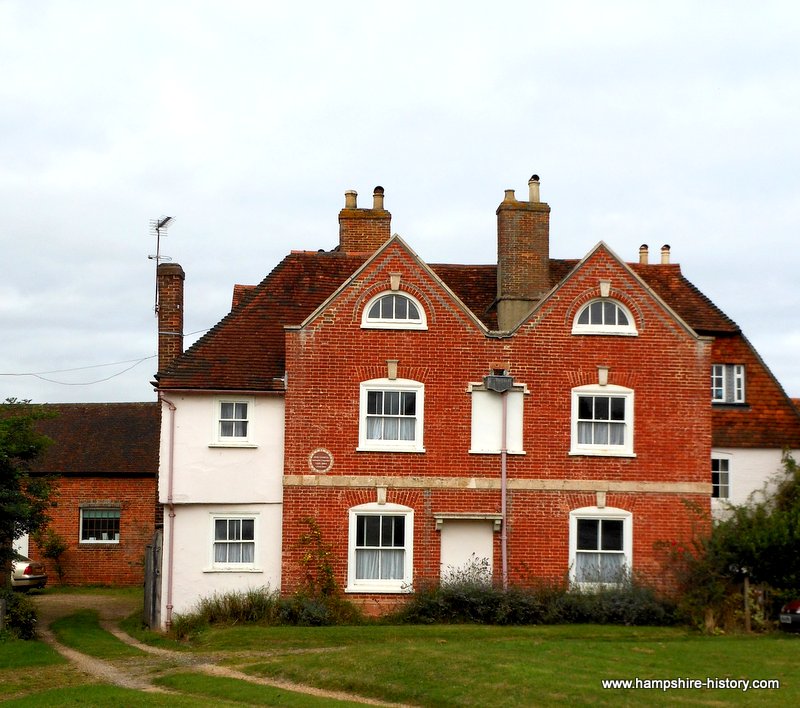 He lived at a time when the famous garden of the Tradescant’s, father and son was established in Lambeth. This was a spectacular garden, born out of the Italian Renaissance period during which time, collecting and teaching gardens were established across Europe, most of the plants that were known and could be grown in northern Europe at that time.
In 1621 the Oxford Botanic Garden was founded and must surely have been visited by Goodyer.
The fashion for gardening and plant collecting had truly arrived, exploration brought more and more plants into England, plants were grown and sold and passed from collection to collection.
Goodyers interest was nurtured in this climate and he added many plants to British flora. He had a special interest in the British Elm and identified and classified them including his own discovery of an elm endemic to the coastal strip in Hampshire between Lymington and Christchurch. Named as Goodyer’s Elm, how sad it no longer exists.
The work of John Goodyer must have brought him into contact with all manner of well educated men, he gained the reputation of being the ablest Herbalist living in England and indeed he aided Thomas Johnson with the revision of ‘Gerard’s Herbal’. He translated many European texts into English and indeed his days must have been very full as he carried on working at Mapledurham House and assisting the Bishops of Winchester as well.
John Goodyer lived in Droxford until he married in 1632, he then moved to a house in The Spain, Petersfield. 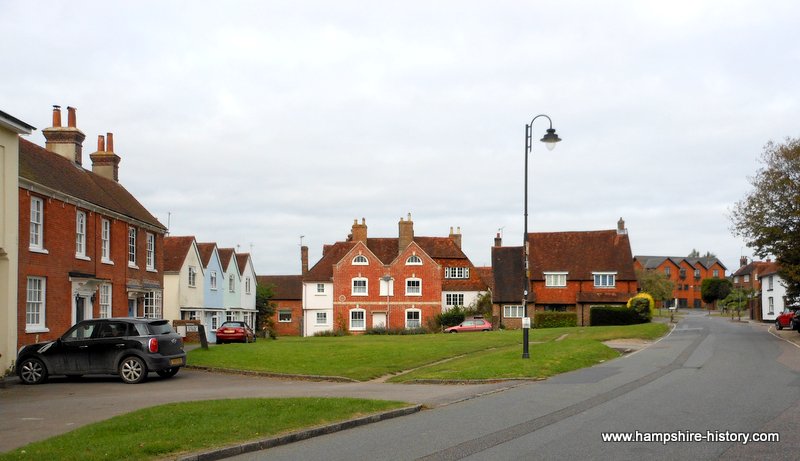 Goodyer’s reputation was such that in 1643 during the English Civil War, Ralph Hopton, one of the senior Royalist commanders, ordered troops

“to defend and protect John Goodyer, his house, family, servants and estates”.

John Goodyer died in the spring of 1664 and was buried,in Buriton Churchyard near his late wife. He left his extensive collection of books, manuscripts and notes to Magdelen College, Oxford. He died having had no children and left most of his property to his nephew, the Rev Edmund Yalden. His house and garden in The Spain along with some land, also in Petersfield, were left to be rented out and provide income, to support a charity for poor children and their families, from around Weston, close to Buriton and where Mapledurham House stood.
Many young people and their families in the area received help with apprentices and the John Goodyer Charity still exists today. 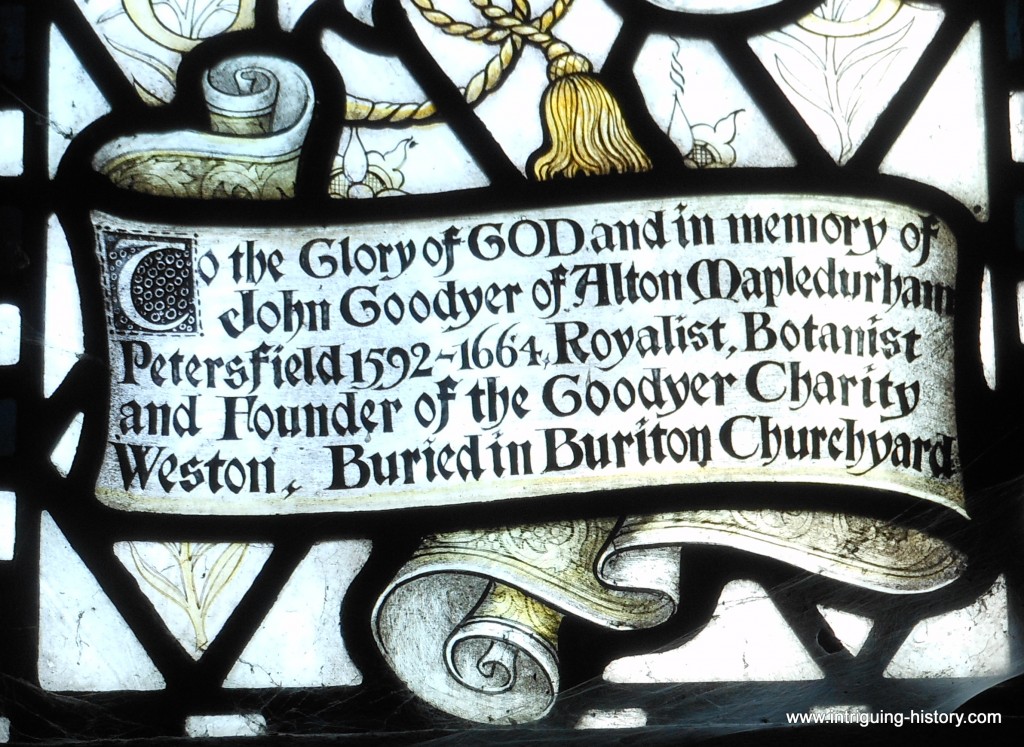 Many were helped by being placed as apprentices: the first, in July 1665, being Thomas Wise of Weston who learnt a trade with Thomas Matthews, a wheelwright in Buriton. In a typical year there would be one or more apprentices placed and fourteen or so poor families helped with some money at Christmas or midsummer. Not all the apprentices were boys, for in April 1673 Hannah, daughter of William Cox of Weston, was placed with Anne Legge of Petersfield, widow, ‘to work her the trade of a seamstress’. The John Goodyer Charity still exists today and its Trustees continue to carry out the spirit of his intentions, helping families with educational grants for uniform, equipment and visits.
There exists in Petersfield, occupying a medieval burgage plot, a ‘Physic Garden’, laid out using plants known and planted in England during the C17th, including the Jerusalem Artichoke, a plant Goodyer famously introduced to the culinary table.

Goodyer lies in an unmarked grave near his wife’s at St Mary’s church, Buriton, where a stained glass window can be found as a memorial to him, showing the Goodyer coat of arms. With no children to succeed him, the majority of his estate passed to his nephew, the Reverend Edmund Yalden, but proceeds from the residue were used to establish the John Goodyer Charity to help the poor of Weston, a hamlet near Buriton; the charity still exists today. His works and books are now stored at Magdalen College, Oxford, and in recognition of his industry, Goodyera, a genus of small terrestrial orchids, has been named for him.