Hampshire abounds with hints of its industrial past, Brick Lane, Kiln Lane, Foundry Road but there is little evidence on the ground of these treasures from our industrial past, that is until you discover the Bursledon Brickworks Museum. This is a wonderful museum full of hard working and enthusiastic volunteers who have managed to keep alive what was, the last remaining steam operated brickworks in the country. It is a pure joy to visit. 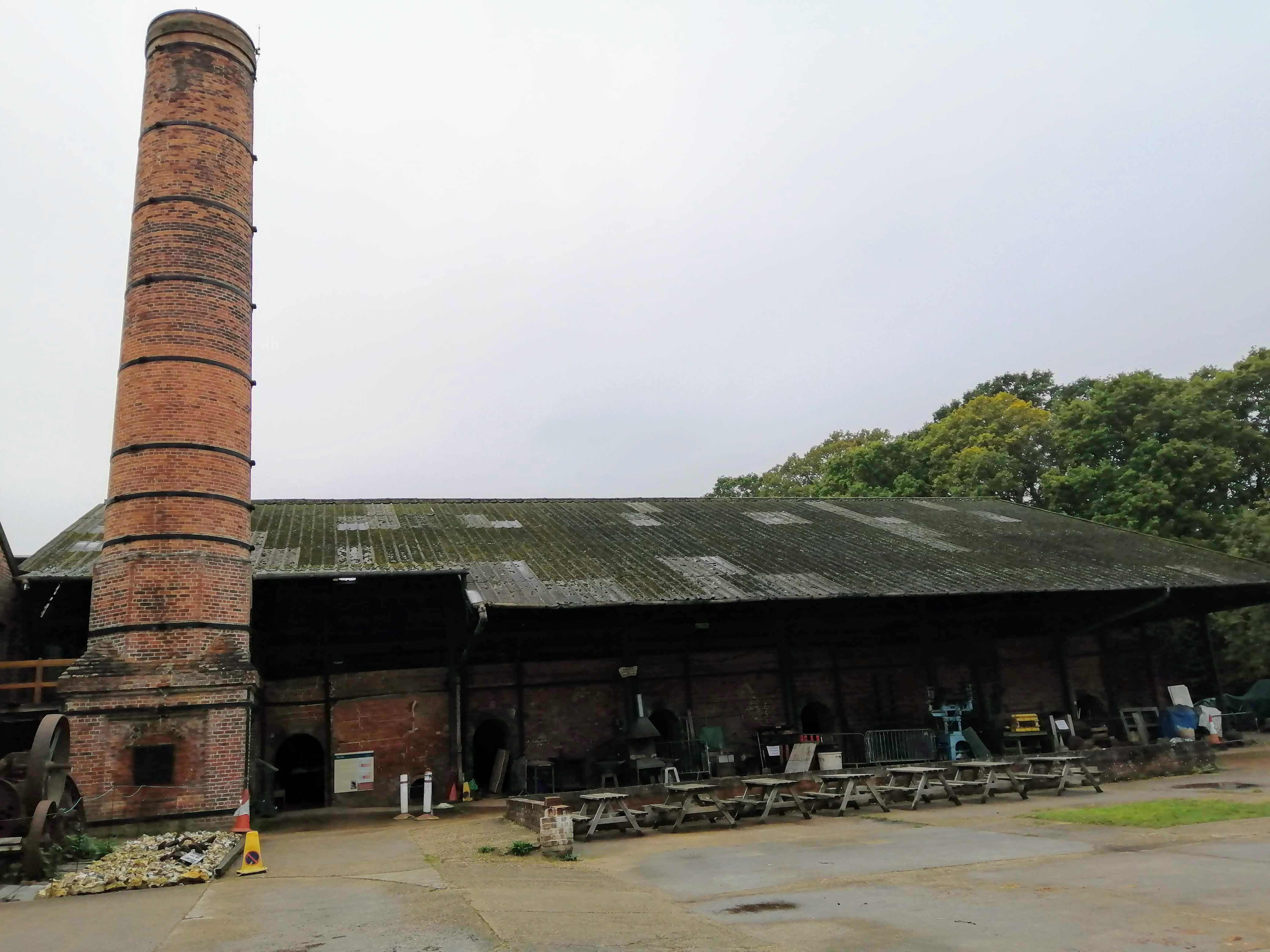 Why is there a brickworks in Bursledon?

Not just in Bursledon but all over Hampshire brickworks can be found. Most of them were small local brickworks where the bricks were made by hand and used for buildings in the immediate locality. The reason for the preponderance of brick making in Hampshire is because of the London Clay, a geological sedimentary formation that forms part of the Hampshire Basin. This clay makes very good bricks, the top several meters producing a brown clay as a result of oxidisation and below that the blue clay. Bursledon had a very productive clay band and so the works were located right next door. As the pits were worked out, new sources of clay had to be found and nearby Swanwick had an extensive clay field.

Add to this its position on the River Hamble, perfect for transporting the finished product and everything fell together to establish a successful business. 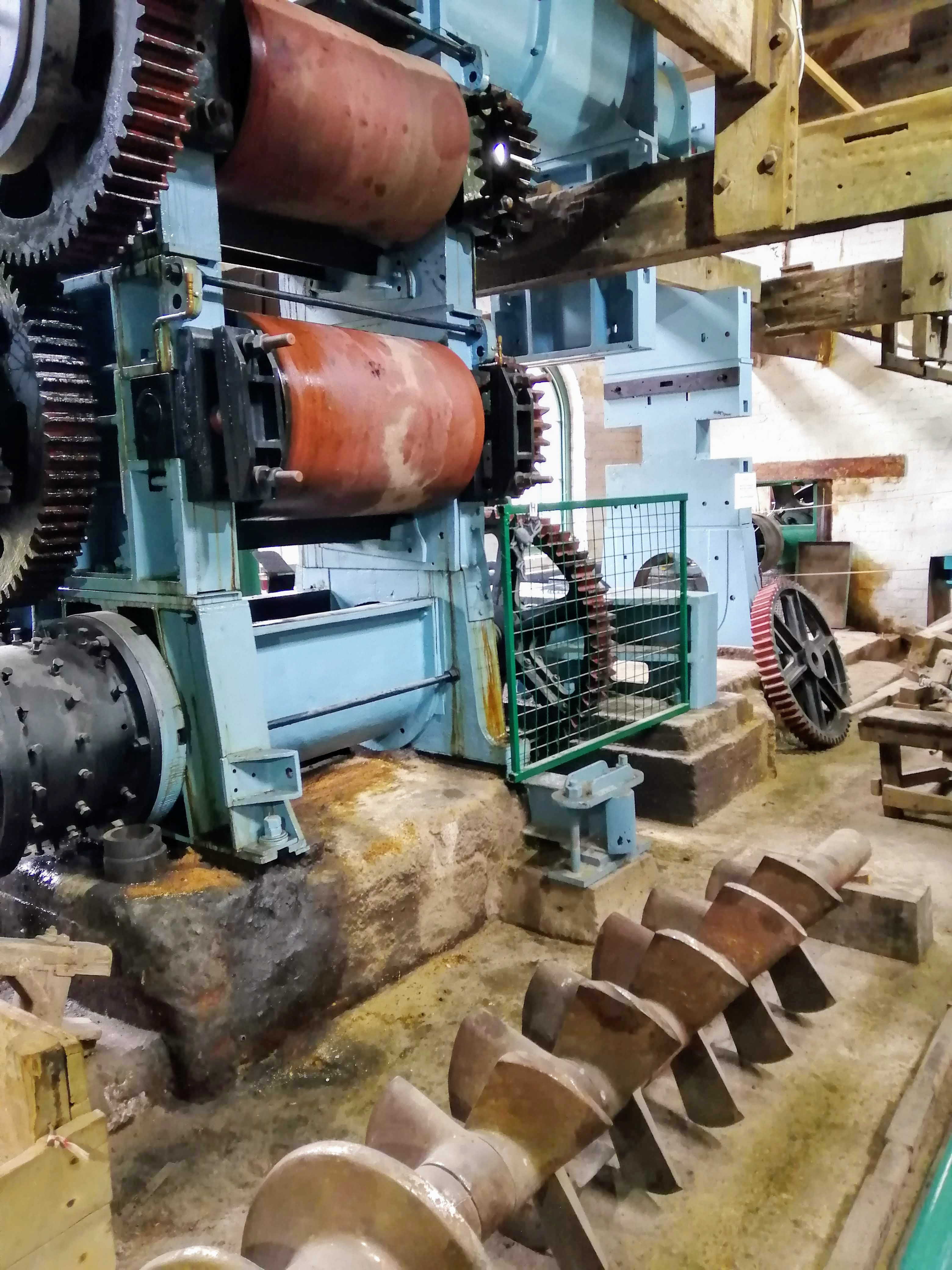 Wonderful machines for mincing the clay

Early history of the brickworks.

In about 1850, the lure of the port of Southampton drew a young engineer called Edward Hooper to come and set up a business as a builders merchant. When Hooper married into the wealthy and entrepreneurial Ashby family, both Quaker families, it seems their combined energies and investments in other lucrative and associated businesses eventually led to them establishing the brickworks at Bursledon in 1896. The firm known as Hooper & Co changed to the Bursledon Brick Company, the ‘BBC’.

The museum has a full and extensive history of the families involved, showing just what an entrepreneurial lot they were.

The works expanded so that by 1904 there was a southern and a northern complex, in total there were five kiln chimneys, these kilns producing millions of bricks a year.

The men that hand dug the clay and then moved it into the factory were incredibly strong. The dense clay was heavy and was so sticky that each spadeful (called a ‘graft) had to be dislodged from the spade by a wooden scraper. We get our phrase ‘a hard days graft’ from this spade such was the acknowledgment of how hard it was to dig.

As the clay pits became more distant a narrow gauge railway was built. By the mid 1930’s everything had become more mechanised including the extraction of the clay, no longer dug by hand, mechanical diggers took over that arduous task whilst, aerial rope ways and conveyors ensured the clay arrived to be processed.

The production of bricks continued until the superior clay had been worked out and it became uneconomic for brick production to continue and in 1974 the final bricks were made. 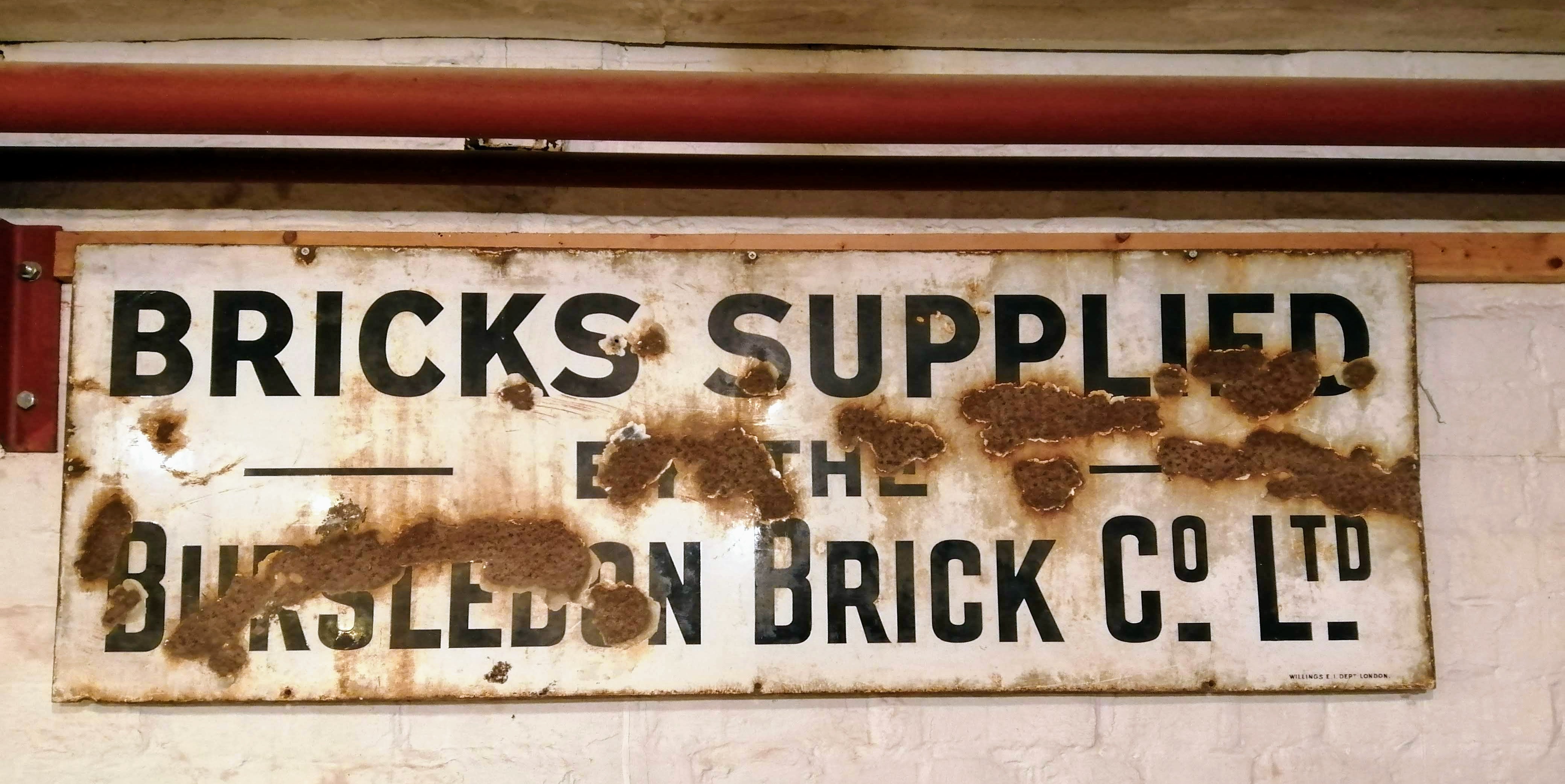 The site had already been carved in two by the newly opened M27 motorway, the northern section was built upon and eventually English Heritage stepped in and the southern section was given Grade 2 listing and money to begin the work of restoration and the rest as they say is history.

Hampshire’s industrial history is not always apparent and to see the energy that has gone into restoring and conserving these brickworks makes it a very special place indeed. The machines are fascinating, the processes brilliantly explained and you get a real feel for the works as they might have been. There is plenty to see and do for all the family, a lot to learn and appreciate about an industry that helped the rapid growth of Victorian and Edwardian Britain. 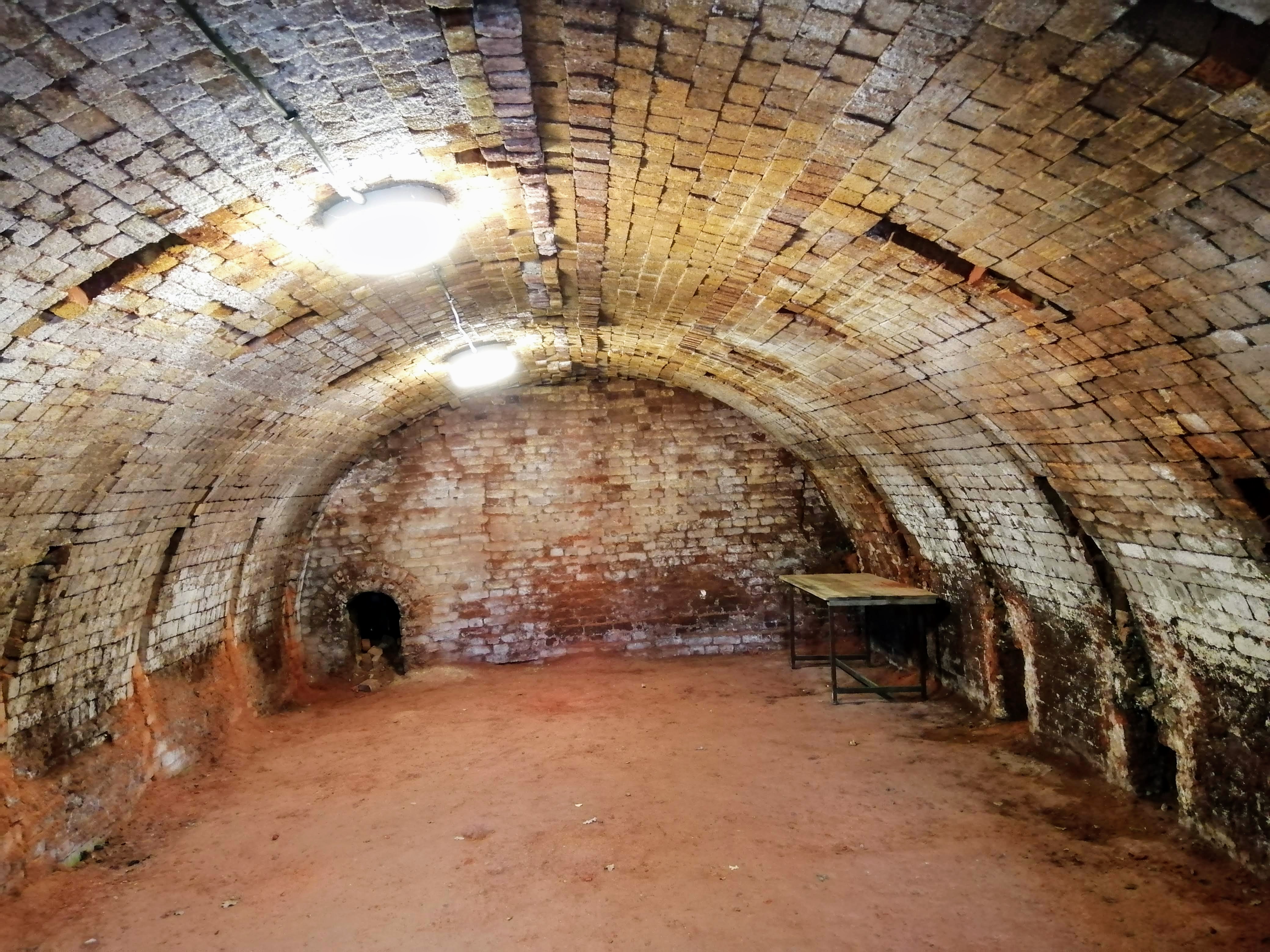 Inside one of the kilns at the Bursledon Brickworks