The calm and tranquil setting that is today’s Beaulieu River, has over the centuries been a place where history is made and never more so than in WWII and the part it played in Operation Overlord. 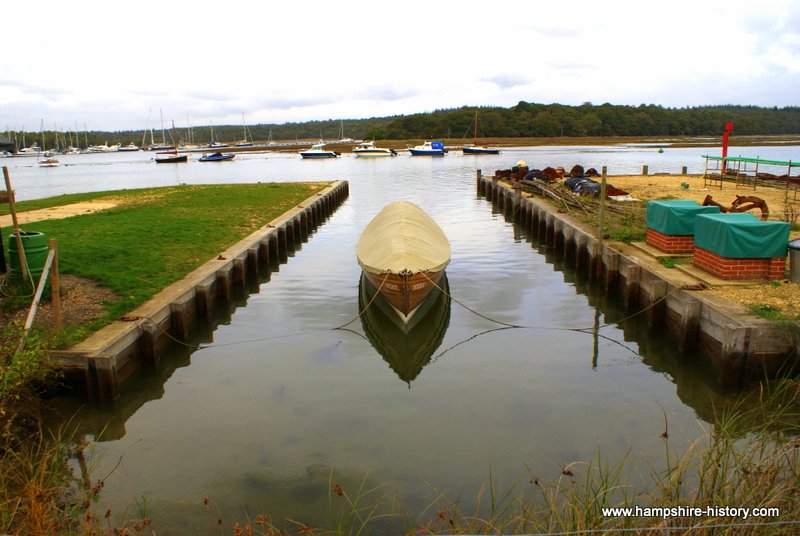 The Beaulieu River and Bucklers Hard were especially well positioned to support numerous naval activities throughout WWII. With its rich heritage of boat building and design, it was decided early on in the war that it should play a major role. The river was closed to the public and the Master’s Builders Hotel became an HQ for the Royal Navy. Wood boat building skills abounded in the old ship building yards and it became a repair yard for the Navy. It worked on wooden mine sweepers and wooden motor torpedo boats. 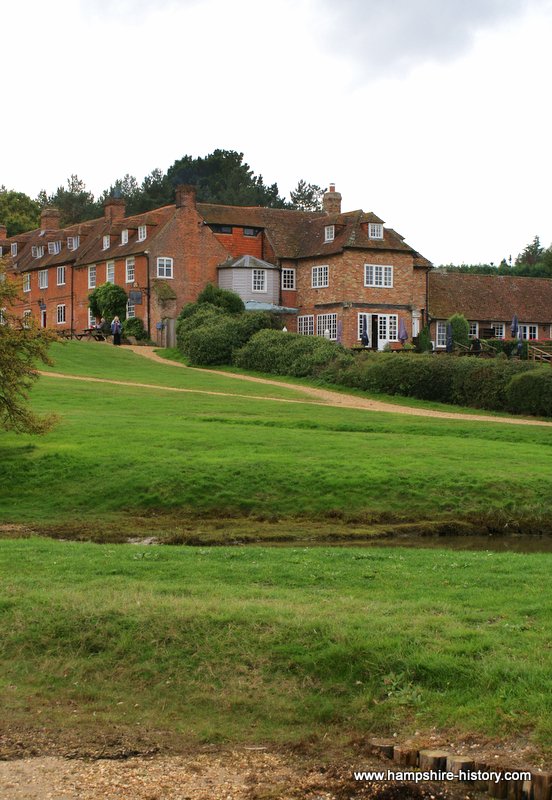 The Master Builders Hotel used as a naval HQ in WWII

The role of the Beaulieu River expanded and more naval personnel were housed at Bucklers Yard. As Operation Overlord became a reality the river became a hive of activity. The massive caissons for the Mulberry Harbours were built here and a concrete floating dock was constructed. The river was filled with crafts of every kind, massing for D -Day itself. 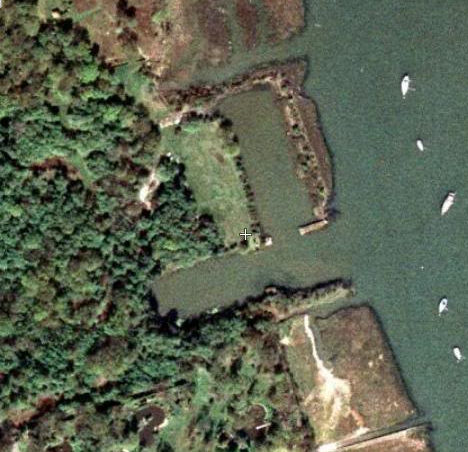