Droxford WW2 and the Royal Ulster Riffles were mustering before D-Day around the village, at the heart of Operation Overlord.  During that early summer, Droxford and Hampshire welcomed troops from all over Britain, including men from the 2nd Battalion Royal Ulster Rifles.

Droxford, like so many other Hampshire villages, made welcome troops from all over the country, who came to muster before the D- Day landings, camped in every possible spare wood, field and barn. The 2nd Battalion Royal Ulster Rifles were amongst those who would call Droxford home for a few short weeks and it is with the kind permission of the those who run the ‘Official history of 2nd Battalion Royal Ulster Rifles during WWII’ website that we are able to share some wonderful pictures of Field Marshall Montgomery addressing the Ulster troops at Droxford. We hope you find them as uplifting and interesting as we do and will visit their website to read their Roll of Honour and the rest of their gallery. 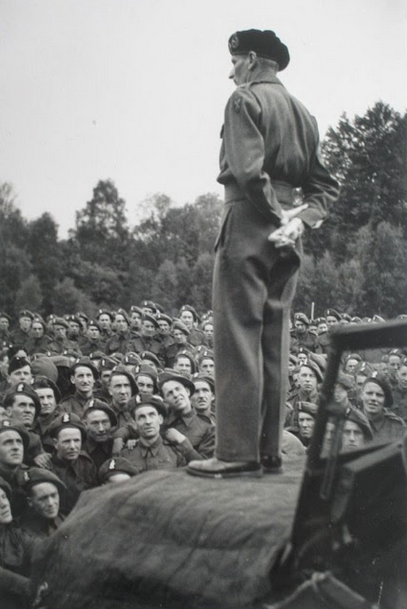 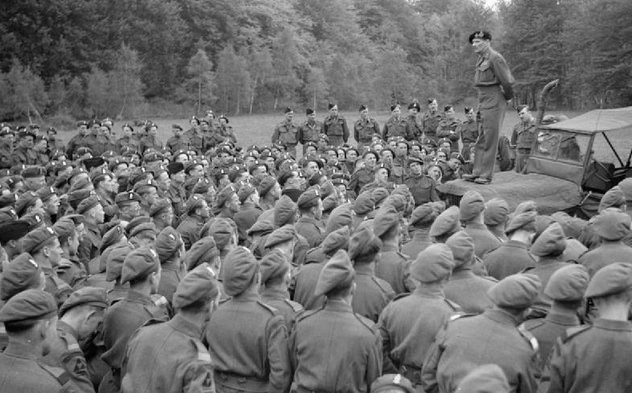 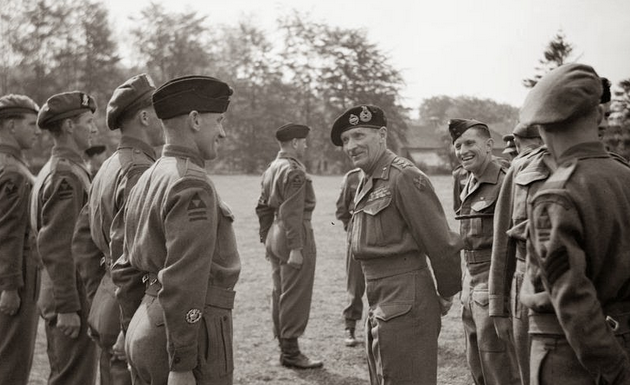 We are also grateful for the sharing of the 2nd Battalion Royal Ulster Rifles War Diary, which mentions Droxford and surrounding areas

The battalion were in Camp A9, located at Grenville Hall, just south east of Droxford, possibly where the photos were taken.

Here is the diary for just a part of that when Field Marshall Montgomery paid his visit. To make the post more manageable the other diary entries are in a separate post which you can access by clicking the highlighted link. They are a wonderful insight to another aspect of D – Day. 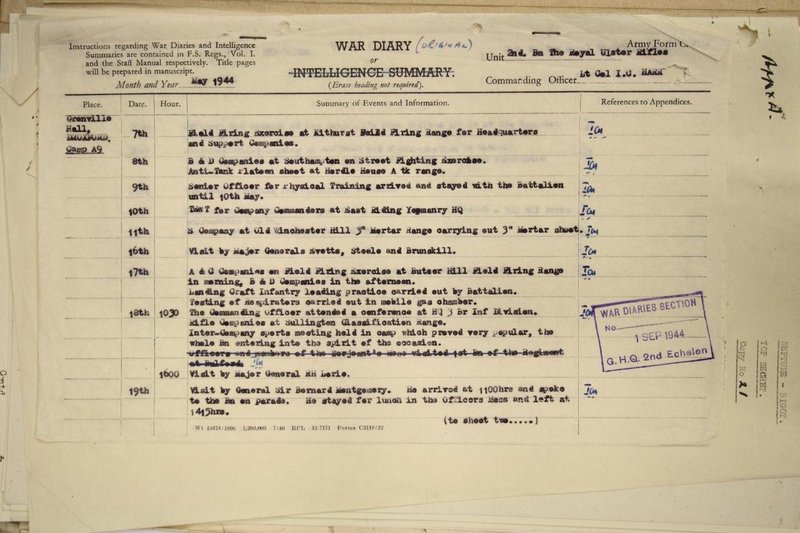 War Diary of the 2nd Battalion Royal Ulster Rifles May 1944