An Alresford Toilet and the Cold War

There are many connections between Hampshire and the Cold War

But maybe the oddest is an Alresford toilet block, where a plaque proclaims to all who care to stop and peruse it, that;

“Secret information hidden in this toilet was collected periodically by Harry Houghton. In 1961 he was sentenced to 15 years imprisonment for his part in the Portland Spy Ring.”

It is quite extraordinary too think that in this unassuming little building, top secret information was passed between those caught up in the Portland Spy Ring. It was, what is known as a dead drop location but of all the places…

The Public Lavatories in New Alresford

The Cold War and the Portland Spy Ring

During the 1950’s and 1960’s, the threat, or perceived threat from the Soviet Union, permeated everyones life. Suspecting your neighbours of spying for the Russians may now seem a bizarre idea but the spy ring known as the Portland Spy Ring was doing just that.

In 1959, the Americans were informed of secret information falling into Russian hands that originated from the the Admiralty Underwater Weapons Establishment in Britain and from HMS Osprey Portland. Investigations by M15 led them to Harry Houghton, once in the Royal Navy but now operating as a clerk at the base. They were alerted to Houghton’s extravagant lifestyle, surely impossible on a clerk’s pay and to the lifestyle of his mistress, Ethel Gee. M15 recorded meetings he and Gee had with Gordon Lonsdale, a Canadian businessman and although Houghton had no reason to have business dealings with Lonsdale, they seemed to exchange a number of parcels and messages. Lonsdale was also being watched and so were the couple he met up with, the Krogers, who lived in an inconspicuous chalet bungalow in Ruislip. 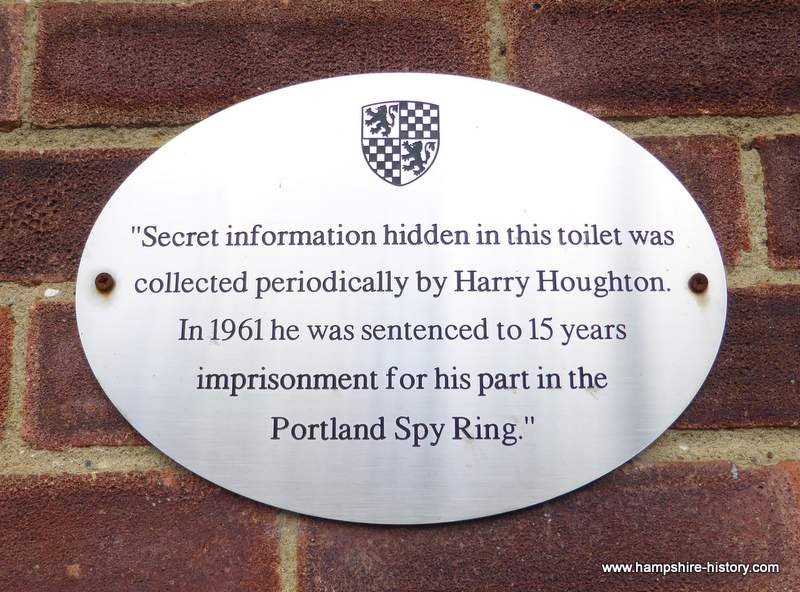 The Plaque on the Public Lavatories New Alresford

Following an extensive surveillance operation and with enough evidence gathered, including that collected from the dead drop, the toilet in New Alresford, the police were able to arrest Houghton, Gee and Lonsdale. The date, the 7th January 1961. Gee had a bag stuffed photographs and film of classified material, including details of HMS Dreadnought, the nuclear submarine. The Kroger’s bungalow was buzzing with carefully hidden transmitting devices.

They were all put on trial where details of their false lives were exposed and they were sentenced to between 15 and 25 years.  The Krogers and Lonsdale were exchanged for British spies and returned to the Soviet Union. After the release of Houghton and Gee they were married. It seems fantastical now, that such a ‘James Bond’ type operation was operating in suburbia and in small towns in Hampshire but just fifty years ago it was a reality. 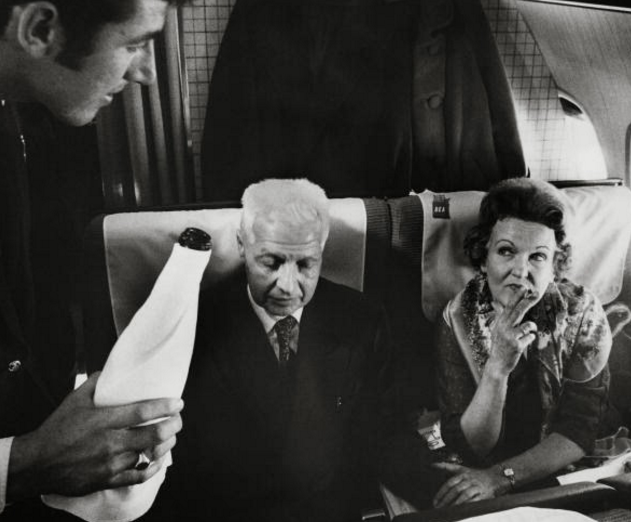 So if you are visiting the Watercress Line to enjoy a ride upon the glorious steam train as it pulls out of New Alresford station, you might want to pause a moment outside the public convenience and think about how the ordinary can often be a cover for the life extraordinary. See the post on another spy with a Hampshire connection. 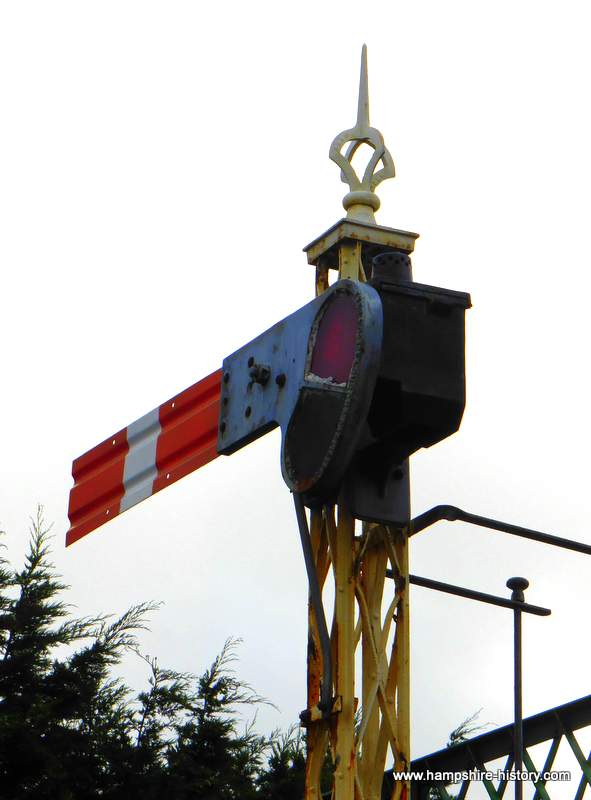