All Saints Church Steep and the miracle of the moving stones

Before All Saints church Steep was built, people from Steep and Froxfield had to journey five miles to worship in the parish church of East Meon. This resulted in the two communities electing to build their own chapel, high up on the hangar ridge between the two communities. Legend has it though, that the stones were miraculously moved down into the settlement of Steep and the church was built there instead. 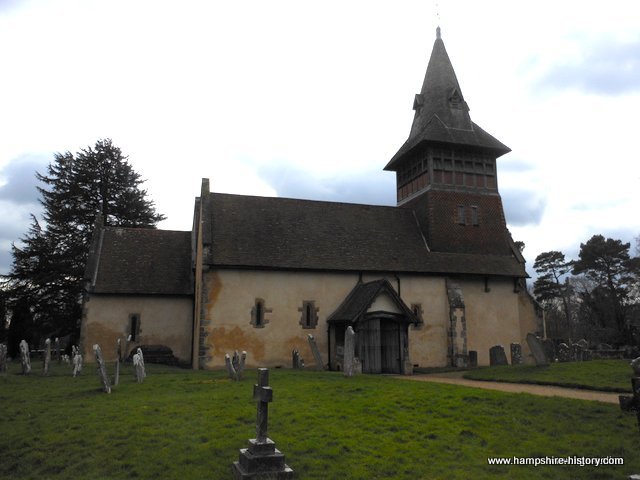 All Saints Church Steep was built in the year 1140 in the late Norman period, when England was ruled by King Stephen, brother of Henry de Blois, otherwise known as Henry of Winchester. The church was a chapel of ease under the great ecclesiastical manor of East Meon, which itself was under the patronage of Henry de Blois.

It was a period of time when there were effectively two rival courts in England as King Stephen and King Henry I’s daughter Matilda fought for the throne of England. It was to be a bitter few years as loyalties switched from side to side. King Stephen’s reign brought to a close the rule of the House of Normandy in 1154, by which time All Saints Church Steep would have been complete. 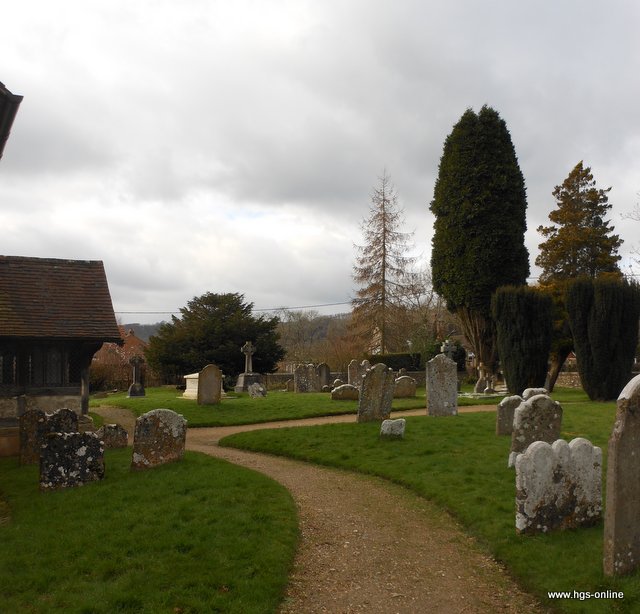 The Churchyard All Saints Church Steep

The chapel of ease would have consisted of a simple nave and chancel which was enlarged by adding a tower and chapel in 1180. As with so many churches, windows, roofs and doors were added throughout the Medieval period and in 1875 the church was completely restored and the wooden spire added. 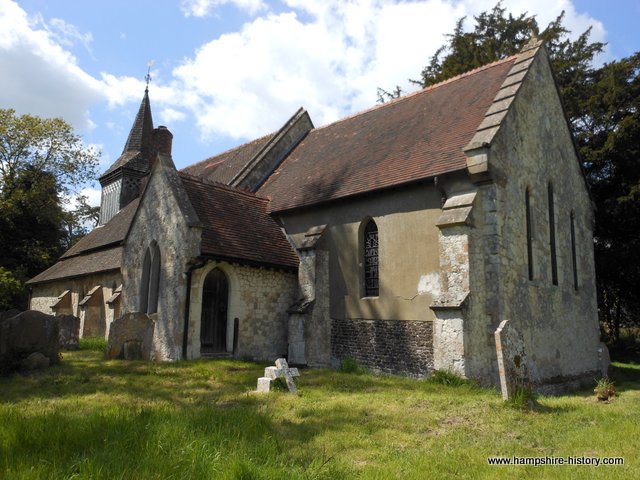 The village of Steep has within its bounds the private school of Bedales, a hothouse for wonderful artistic talent over the years. As a result, the church is fortunate in having a plethora of C20th items made by skilled craftsmen men and women who taught or attended the school. The cross of the altar chapel was made by Tanya Ashken in 1962 and her teacher H. Barker made the silver taperer and snuffer used each week. The organist’s screen was made by the Edward Barnsley workshop, perched above the village on the hangar. All in all a truly wonderful collection of local craftsmanship. 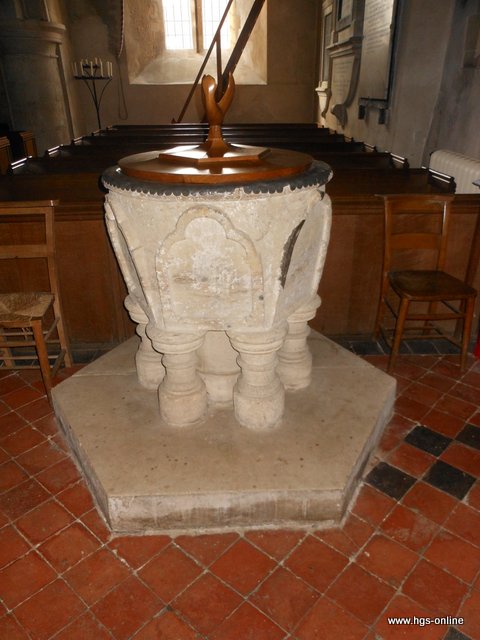 The poet Edward Thomas lived along Church Rd in Steep and many of his poems reflect the walks he took through the Hampshire hangars. He was killed in France during WW1 and is remembered in the church in a delicately engraved window, created by Laurence Whistler in 1978. 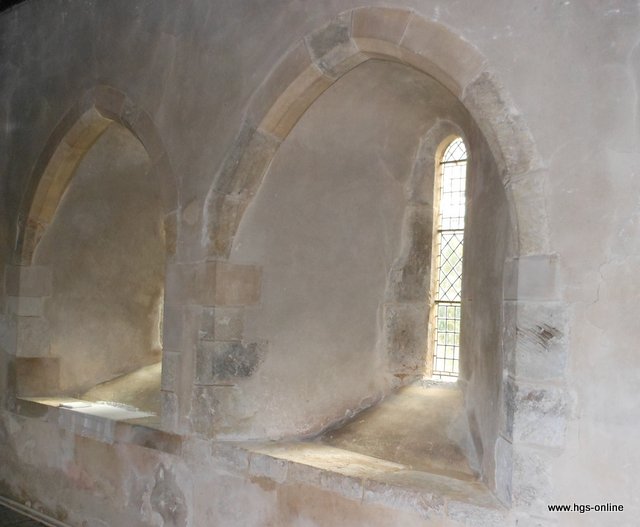