Henry de Blois, brother of King Stephen held court here in the palace here and the treasury of England was here. 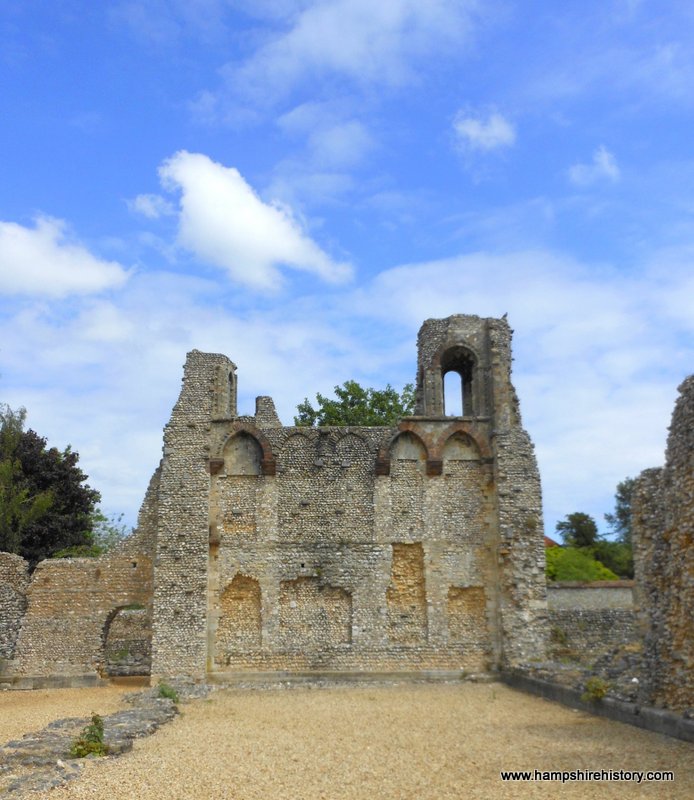 Henry de Blois 1128 – 71, was an outstanding bishop and very persuasive politician who also had a penchant for architecture, building, improving and adorning; churches, Abbey’s, almshouses and palaces and one of the most magnificent of these was Wolvesey Palace, tucked into the south eastern corner of the city of Winchester behind the great cathedral.

The episcopal palace was part of his plan to make Winchester an archbishopric. He failed to achieve the archbishopric but managed to make himself Papal Legate in England, with precedence over the Archbishop of Canterbury.

The palace was a magnificently impressive building and must have been a great foil for the ego of Henry de Blois. 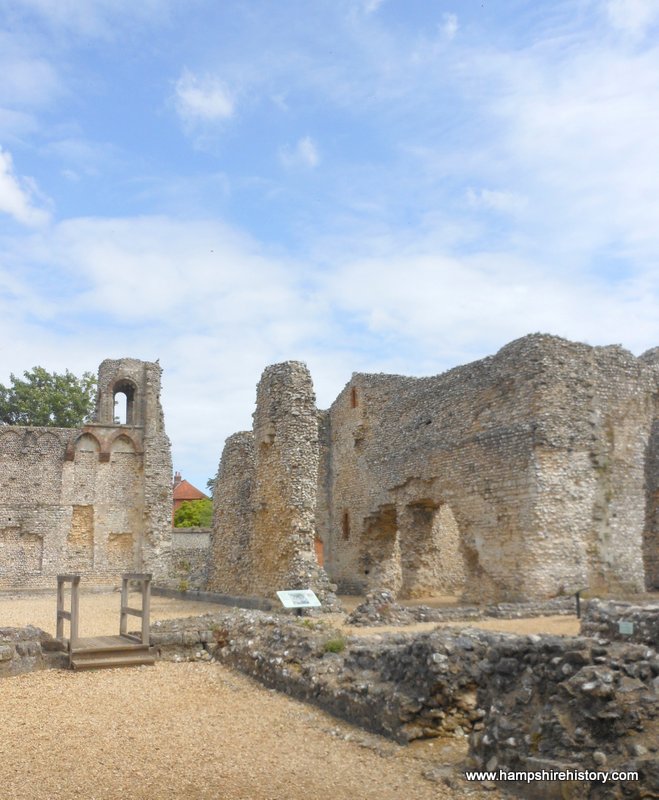 The former bishop, Giffard had built a large hall on the site but Henry intended to build a palace to impress. The centre of the building would be a grand hall, so that Henry could impress important visitors and entertain guests. At  27 metres long, and displaying the latest fashionable architectural features, this hall would have had an enormous impact. Colour, textiles a soaring ceiling and best dressed masonry. This hall was intended to leave visitors in no doubt as to who held the power here.

The palace gatehouse housed the treasury of the bishop, one of the richest anywhere in Europe.

Henry continued to add buildings and later fortifications which would serve it well, as it was the setting for the Rout of Winchester one of the most decisive battles in the Civil War known as the Anarchy.

Henry de Blois was the brother of King Stephen and therefore was at the heart of the power battle being played out between Stephen and their cousin the Empress Matilda. 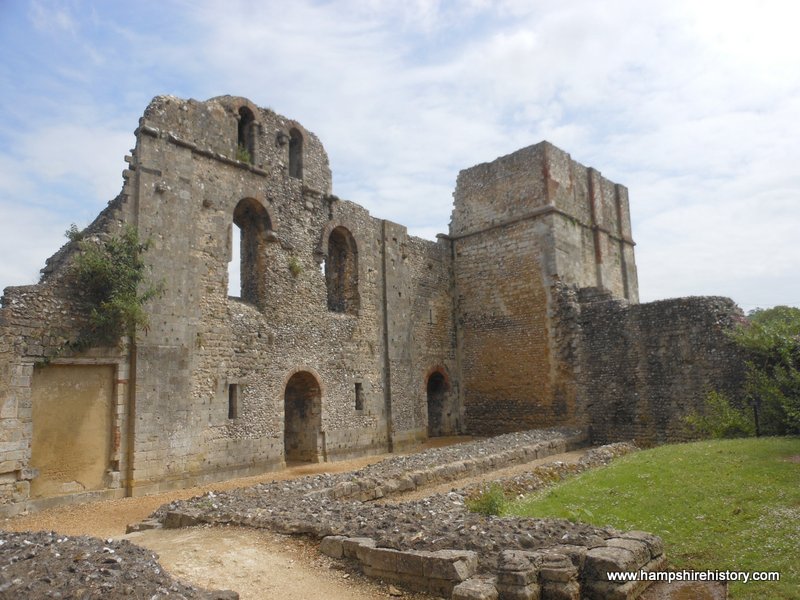 On July 31 1141, the Angevin army of the Empress attacked Winchester. Bishop Henry fled and his men barricaded themselves inside Wolvesey Palce and prepared for siege. Empress Matilda moved in close hunkering down in the Royal Castle.

Stephen’s queen, also called Matilda meanwhile set her army to the east of the city and aided by support from Henry the Empress eventually had no choice but to leave.

The role of Wolvesey Palace proved pivotal in securing the crown for Stephen.

The palace continued serving an important role, in 1554, it was the location of the wedding breakfast between Queen Mary and Phillip II of Spain.

It was finally destroyed in 1646 by the Roundheads during the English Civil War.

Now in ruins Wolvesey Palace, still demands respect, built for one of the most powerful men in the country Henry de Blois.