The Highclere Grampus surely has to rate as the strangest of all the Hampshire folktales? 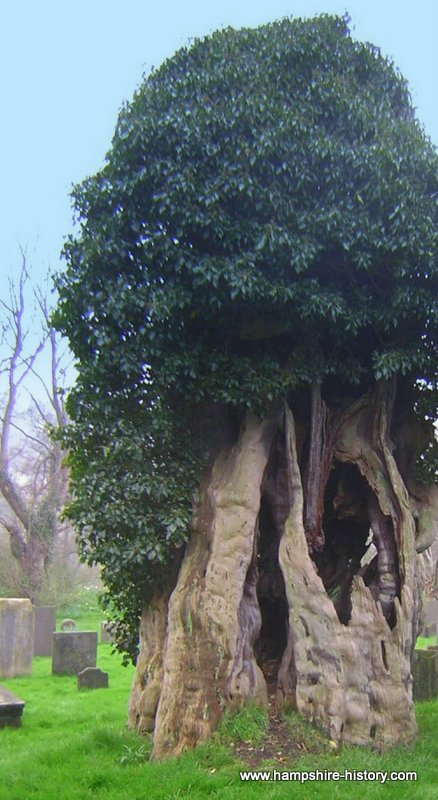 Did a Grampus live in the Yew tree?

This is an extremely peculiar story attached to Highclere, whose name has become synonymous with the fictional ‘Downton Abbey’ TV series written by Julian Fellowes but this story is in another realm of fiction altogether.

The folktale involves a creature called a Grampus, which is a historical name for the Orca meaning big fish. Highclere appears to have had a Grampus, a big fish living in a yew tree in the church yard of the Highclere Estate Chapel. 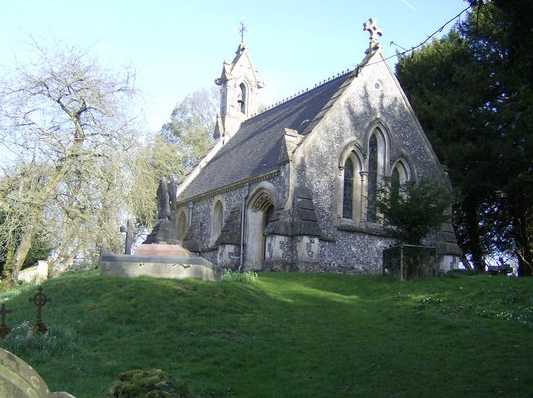 This creature apparently terrified the local population by emitting wheezing grunting noises and chasing anyone who got too close. All rather difficult one would think for a big fish who lived in a tree.

The beast was eventually exorcised by a local clergyman who banished the animal to the Red Sea for a thousand years. Hopefully the thousand years are not up anytime soon or it will have to appear as an interesting adjunct in the next series of Downton and what would the Dowager Countess of Grantham say about that? 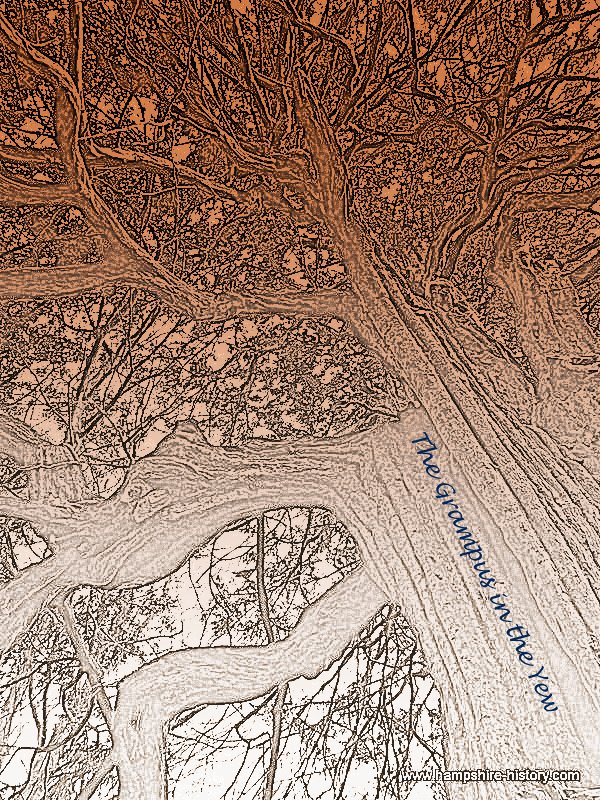