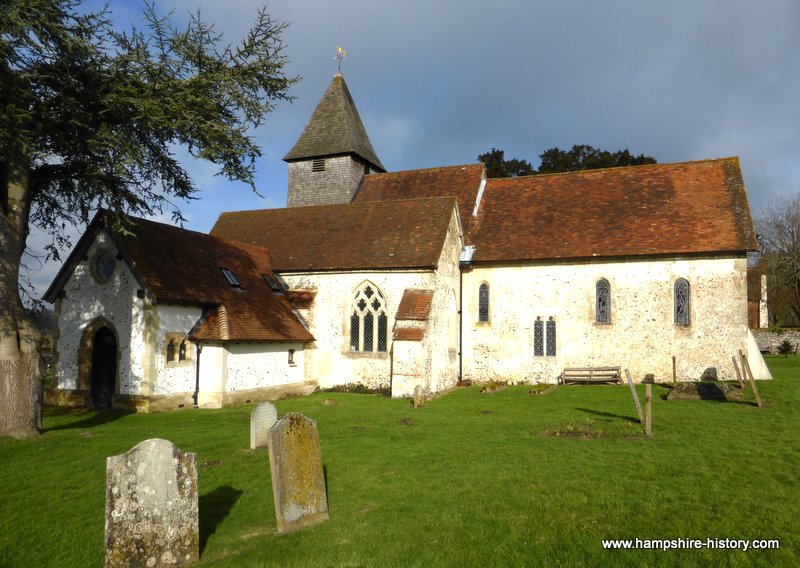 There is no doubt that when you visit the church of St Mary the Virgin Silchester that there is something rather special about its position. It tucks up just inside the east wall of the Roman town of Silchester and looks out across the great expanse that once would have teemed with people and their everyday lives, and it is silent. 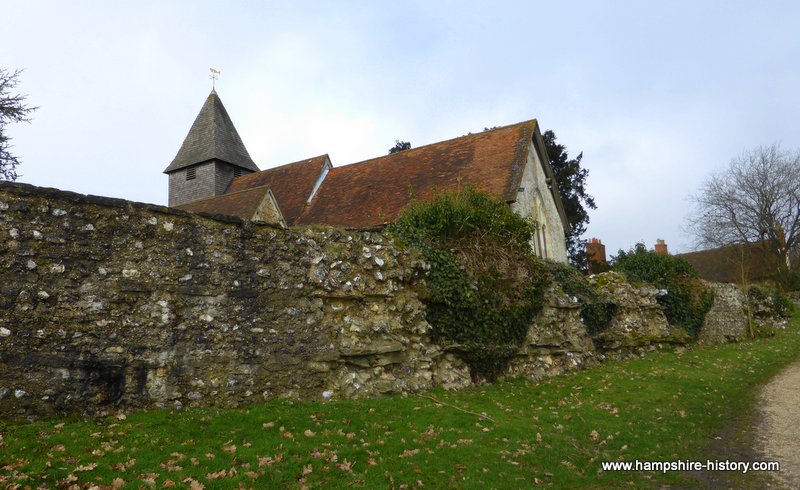 The church was built in the C12th, its rather odd position suggests that it was probably built on an enclosure held sacred in Pagan times. It is not recorded in Domesday and it is thought that there was an early Christian church built by the Romans inside the city walls. However this easterly corner was chosen and St Mary the Virgin was built, an aisle-less nave of simple construction like so many others. Old Roman bricks were used in the construction and in the churchyard stands a lone Roman column, brought here sometime in the past and symbolic and a reminder of what went here before. 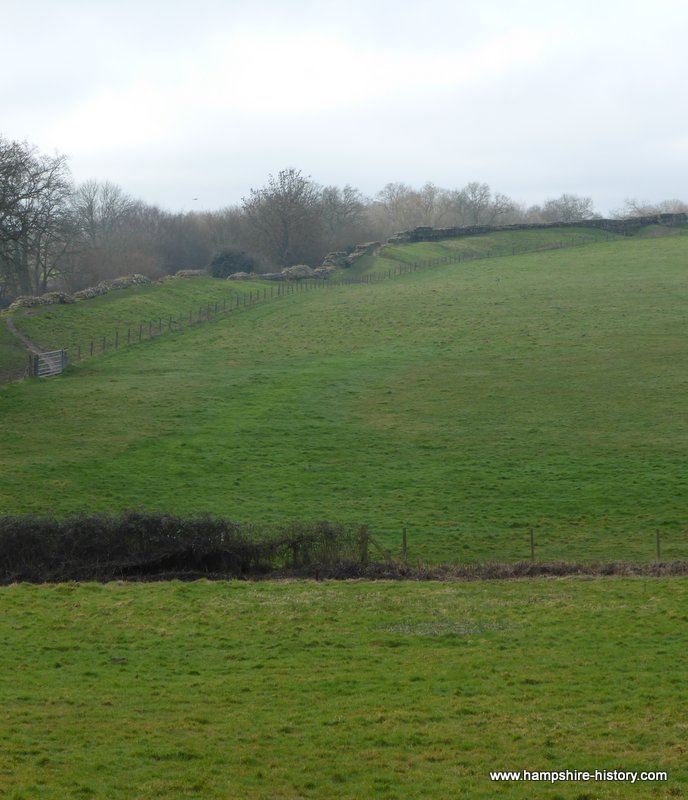 View across what would have been the Roman town of Cavella with its city wall.

What is a piddle of land?

The church is full of interesting artefacts, a wonderful Commonwealth pulpit and canopy, the early C14th effigy, possibly of  Eleanor Baynard, who lived in Silchester and managed to survive the Black Death, dying some time after 1359. 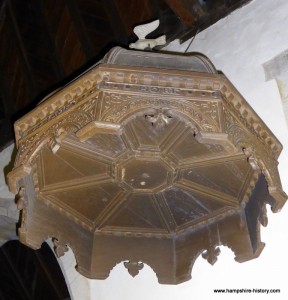 Look out for the board using the term a ‘piddle of land’, thought to refer to a small enclosure of land less than 4 acres.

The surviving remnants of wall paintings are mid C13th and marvelous reminders of how colourful the early church would have been.

There boards to guide you on your perambulation around the extensive city walls but if you have the time before you visit it is worth reading about the Silchester project, an ongoing piece of archaeological field study work being undertaken by the University of Reading.