A man named Winfrith and born in Devon became known as the ‘Apostle of Germany’. The humble Winfrith became St Boniface and his story started to take root in Nursling Hampshire. 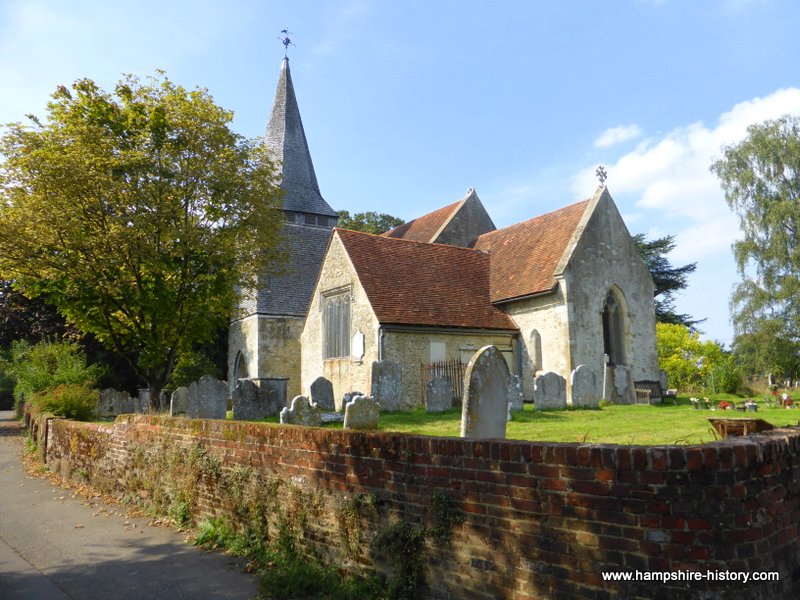 At Nursling (Bede refered to it as Nhutscelle), where the River Test winds towards the sea, one of the earliest Benedictine monastries was founded. The date was 686AD and the Romans were a distant memory. It is not known where the monastery was in Nursling, it could have been in Romsey and the church now here in Nursling dates from the C14th. The earliest church recorded here is a manoral church but is is quite possible that an earlier church here was raided by the Vikings.

Who was St Boniface?

Although not known conclusively, it is thought that the village of Crediton in Devon was home to a boy called Winfrith, who would become St Boniface. He was an extremely intelligent scholar and was soon making his name within the Benedictine order. Nursling was becoming established as a major seat of learning and Winfrith came here to study under the abbot Winberht. His capacity to learn and formulate was formidable, amongst other things, he produced the first Latin grammer to be written in England. He took charge of the monastic school but it was evident that his purpose and ambition far exceeded that of teacher. By the age of thirty Winfrith had been ordained a priest. Throughout Saxon England he was becoming noticed for his vision and learning and in about 710AD Winfrith left Nursling and went to Canterbury. It is thought he returned to Nursling in around 716AD before leaving England for Europe. He was filled with a visionary zeal, which, over the years, drew the attention of Pope Gregory II, who sent him to Germany. In Germany he was faced with a complex religious situation, that took years of patient education and missionary work  by Winfrith and others before Christianity was embraced by the population in any number.  Winfrith worked closely with Rome and he took the name Boniface when the Pope made him a regional bishop.

His work continued for years but in about 754AD Boniface decided to embark on converting the Frisians to Christianity, he met with some success but was murdered by a group opposed to his work, alongside him approximately fifty others were killed, apparently meeting their deaths unflinchingly.

A manuscript of the prophets

He is thought to have never forgotten his time spent at Nursling and in his later years with his eyesight becoming weaker, he asked the Bishop of Winchester to send him a manuscript of the Prophets, written by the Abbot of Nursling in a clean fine hand for him to read.

The Works of St Boniface 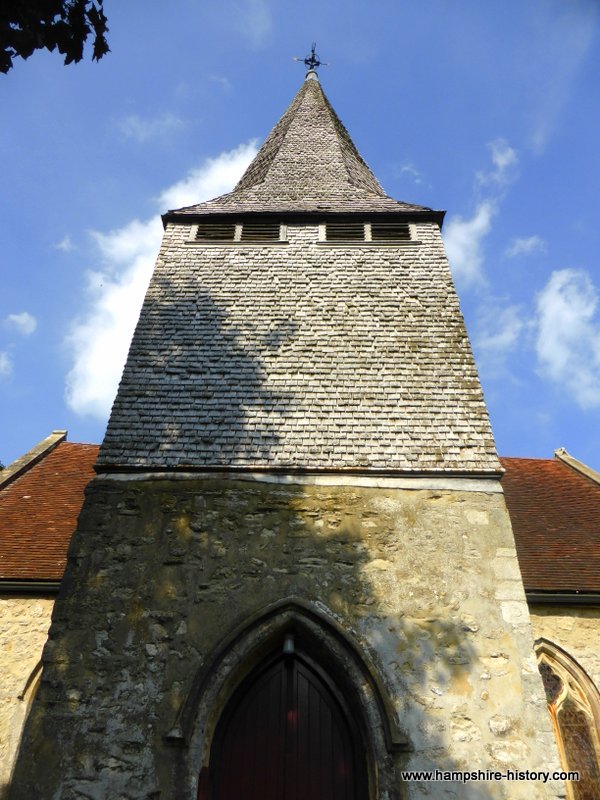