In the peace and quiet of the ancient church yard at Little Somborne are two headstones, one to Sir Thomas Sopwith, the other to his wife Phyliss.

Sir Thomas Sopwith was a great engineer and aviator who gave Britain some of its finest fighter planes. He and his company designed an aircraft that brought down Germany’s ‘Red Baron’ in WWI.

Thomas Octave Murdoch Sopwith, was born on the 18th January 1888, into an engineering family. He was embroiled in engineering and all things mechanical from an early age and became accomplished in many fields including yachting, driving racing cars and aviation, firstly ballooning. 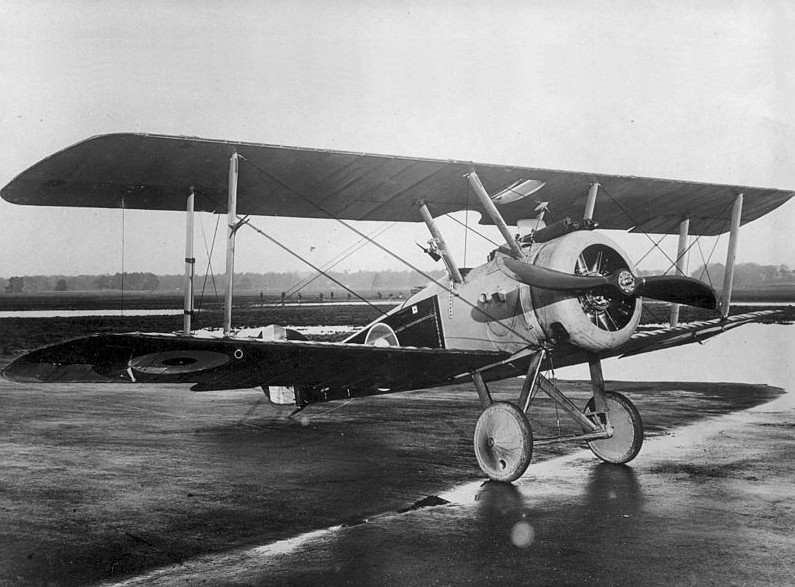 The Sopwith Aviation Company is born

In 1910, just seven years after the Wright brothers took to the skies in the first powered flight in America, Thomas Sopwith taught himself to fly. He must have had such an adventurous and brave heart because it is recorded that he crashed many times before mastering flying. Once mastered though, he began to break flying records all over the world and became the first pilot to drop a mail package onto the deck of a ship in New York harbour. Entering many American flying competitions, he won enough money to set up an aviation company, it became known as the Sopwith Aviation Company. The year was 1912. 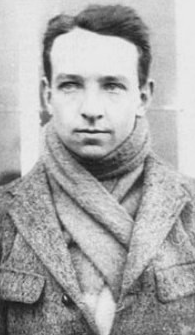 The advance of WWI

Thomas Sopwith and his company developed three planes, the Pup, the Snipe and the Camel and incredibly, given the short time since the company was formed, it was the Sopwith Camel that saved the day in the skies over Britain, shooting down 1,294 enemy planes, the most for any aircraft in the war.

Thomas Sopwith, along with Harry Hawker took the aviation business a step further and established Hawker Sidley, the company that developed the enormously successful Hurricane aircraft that formed the backbone in the 1940 Battle of Britain and yet again won the skies for Britain.

Thomas Sopwith was knighted in 1953 and lived to be a very old man. He died in Hampshire in 1989 aged 101. What a lot Britain has to be grateful to him for. 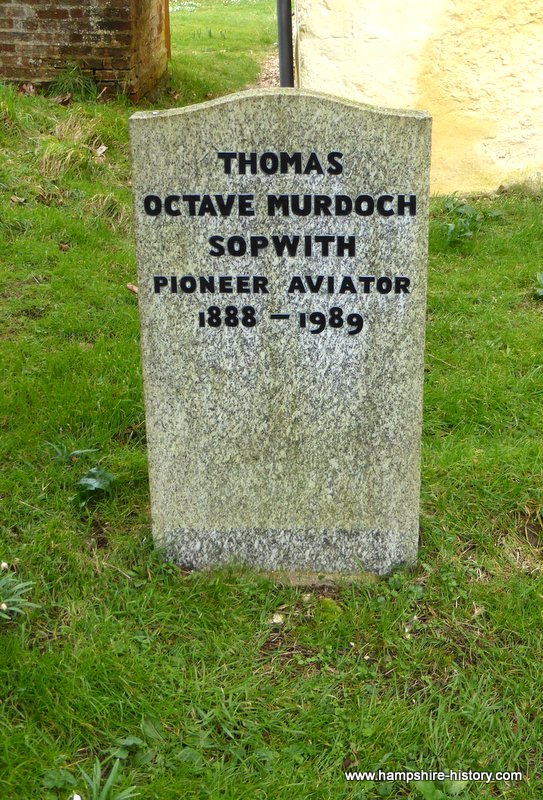