The present Elvetham Hall is a Victorian Gothic Mansion, whose footprint marks out at least a thousand years of history. Elvetham is mentioned in the Domesday book and as with so many Hampshire estates, by 1086 it was in the hands of Hugh de Port. As usual the property passed from hand to hand until finally in 1234, it passed into the hands of the wife of Geoffrey Sturmey and it is really with the Sturmey family, that the history of Elvetham Hall begins.

Sir William Sturmey was a man of considerable influence who was a Knight of the Shires in Devon, Wiltshire and Hampshire, Speaker of the House of Commons and involved in foreign policy in the Court under King Edward III and King Richard II.  His family home was Wolf Hall in Wiltshire, made famous by the recent BBC series, based on the book Wolfe Hall by Hilary Mantel. Sturmy held property in the north of Hampshire, including the manors of Belney, Polling and Liss Turney, and at Hartley Whitney and Elvetham. In 1403, it was he, who obtained a royal licence to create a park here of 300 acres.

Sturmeys connections with Hampshire didn’t end there, he was made member of Parliament for Hampshire and enjoyed a close relationship with William of Whykeham, indeed one of his daughters married a kinsman of Whykehams, a William Ringbourne.

His political life was quite phenomenal under successive kings and in about 1404, Sturmy was acting as chief steward of the extensive dower lands of Henry IV’s queen, Joan of Navarre. Under King Henry V when Queen Joan was imprisoned for plotting against the King’s life Sturmey survived untainted, he was a consummate politician.

In the year 1427, on the 21st March at 8 o’clock in the evening, Sir William Sturmey died at Elvetham Hall. Sturmy’s heirs were his daughter Agnes once the wife of William Ringbourne and now wife of John Holcombe and John Seymour, the son of his elder daughter, Maud, by Roger Seymour of Hatch Beauchamp. 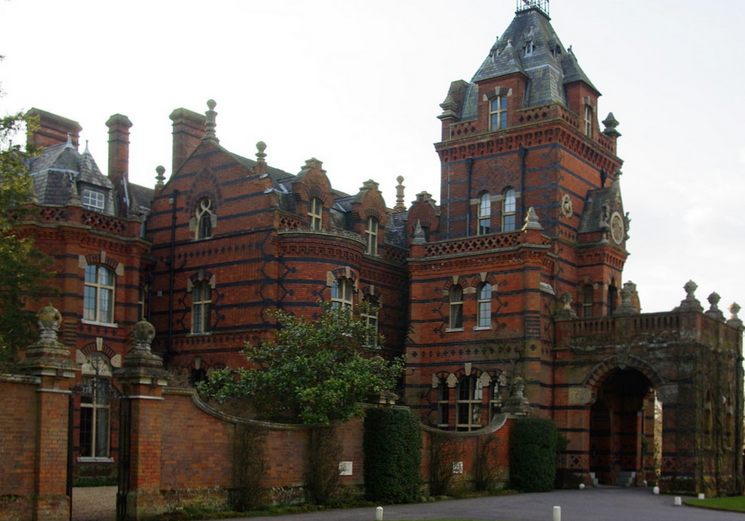 The Seymour Family at Elvetham Hall

Elvetham Hall was now in the hands of the Seymours. Sir John Seymour of Wolf Hall and of the inherited lands, including Elvetham Hall, was another who was involved in public and political affairs. He attended King Henry VIII at the ‘Field of the Cloth of Gold’ and it was through his children, that the Seymour name found its way to the top of the history pile.

Jane Seymour was born at Wolfe Hall probably in about 1509. She came to the notice of King Henry VIII whilst he was tiring of his Queen, Anne Boleyn. Jane would have made many visits to Elvetham Hall and it is quite possible that King Henry would have visited her here. Very quickly after the execution of Anne Boleyn, King Henry VIII married Jane Seymour and she bore him a son, Edward, not long afterwards she died leaving Henry bereft.

When Henry died, Edward became king but being only a child, his uncle, Edward Seymour, 1st Duke of Somerset, became Lord Protector. Thomas Seymour, Jane’s other brother, married Catherine Parr, King Henry’s widow. The Seymour family were intent upon wringing every bit of advancement they could from their royal connections. Thomas Seymour however lost his head after getting too close to Queen Elizabeth. His son, another Edward, married Lady Catherine Grey, sister of Lady Jane Grey (our short lived Queen). 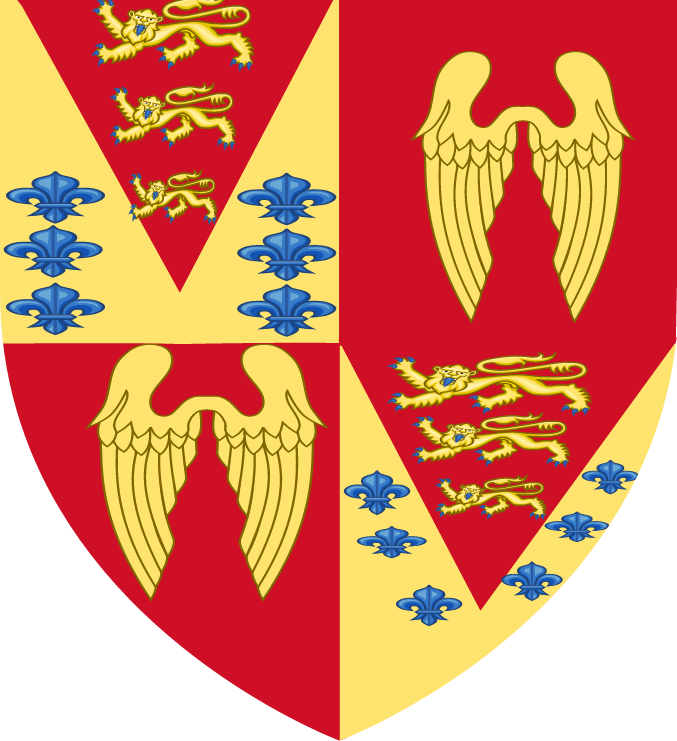 Queen Elizabeth I and Elvetham Hall

When Queen Elizabeth heard of the marriage of Edward Seymour and Catherine, she was furious and both were banished to the Tower but after several years both were released, heads intact. His children by Catherine were illegitimate and Edward was keen to curry favour with the Queen. He invited her to Elvetham, along with 500 others and for four days kept her right royally amused. She forgave him and planted an oak tree in honour of the occasion, which still stands today. 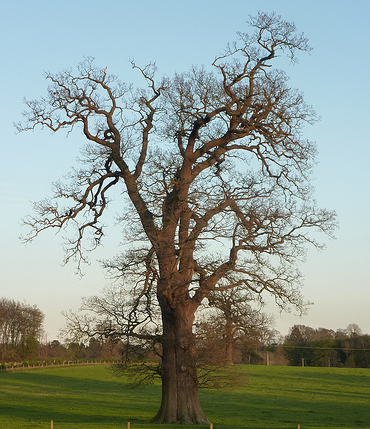 Old Elvetham Hall burnt down in 1840

How sad to lose such an historic property. The new hall was designed by S.S Teulon and built in 1859 – 1860. Built of red brick with bands of black brick, it sort of leans towards a Victorian take on a French building style of the same period. It remembers its history by way of stained glass windows of the Seymours and grand carved fireplaces, one showing the visit of Queen Elizabeth I.

The property is now a hotel, still proud of its historic connections and of course its oak tree.