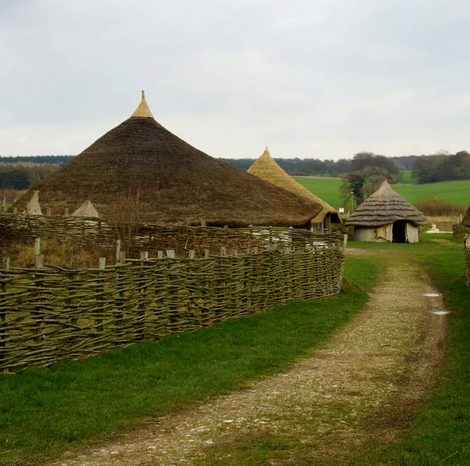 The Butser Ancient Farm experimental archaeology project is over forty years old and still developing new research into how ancient communities lived. It acts as both a tourist and educational attraction as well as a research site.

Hampshire church treasures. Just one in a series of posts about interesting and intriguing objects that can be found in the churches of the beautiful county of Hampshire.