Chilbolton is probably best known for its glorious thatched cottages and the River Test close by but few will know of its fame as the producer of Mid Lent wafers, the Chilbolton wafers. 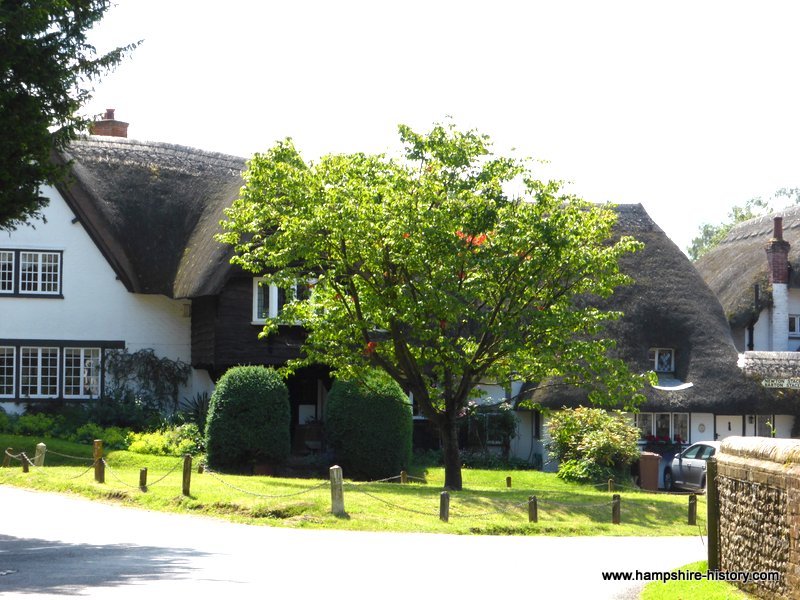 The exact origin of the making of Mid Lent wafer is not known but the practice of making gift cakes is a survival of a practice or custom that dates back to pre -Reformation times. People would go to the Mother church on mid lent Sunday and place offerings on the high altar. This practice itself is thought to be derived from the festival of Hilaria, a Roman festival that could celebrate different events, firstly a general time of celebration to mark a particular event and secondly it referred to a four day festival in March to honour Cybele, the mother of the gods.

Votive altar inscribed to Mater Deum, mother of the gods.

Mothering Sunday became a day when servants and others were given a day off to enable them to go and visit their mothers and take with them gifts, in this case wafering cakes and the practice was called ‘going a mothering’. 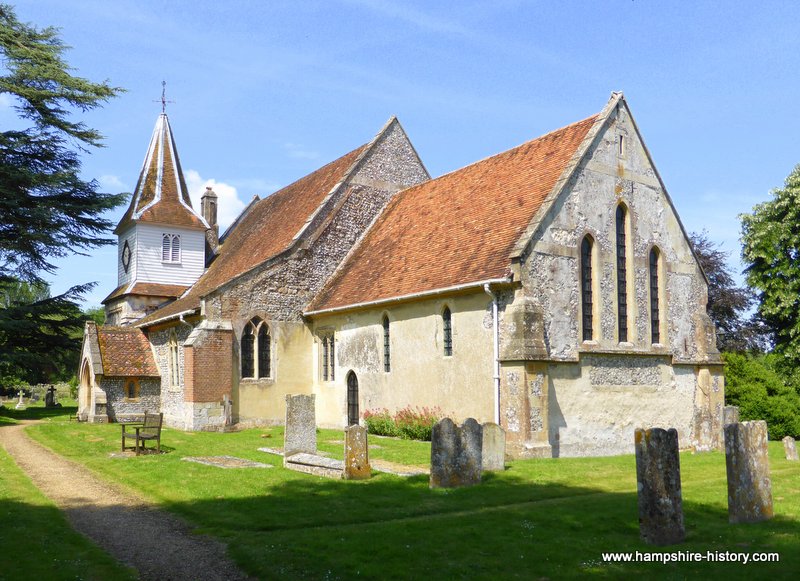 So what’s the link with Chilbolton?

At Chilbolton the making of the wafers fell to one family, the Baverstocks, who apparently had been making these wafers from one generation to the other using a pair of wafering tongs. These tongs, with their long thin handles, have a floral design embossed onto them and the letters I and S, one on either side. The wafer mixture was then placed between the tongs and the pattern transferred to the biscuit, which were then distributed to everyone in the church on Mothering Sunday and used as the Communion wafer on Easter Sunday. 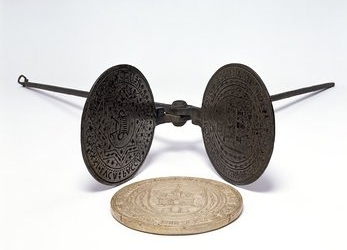